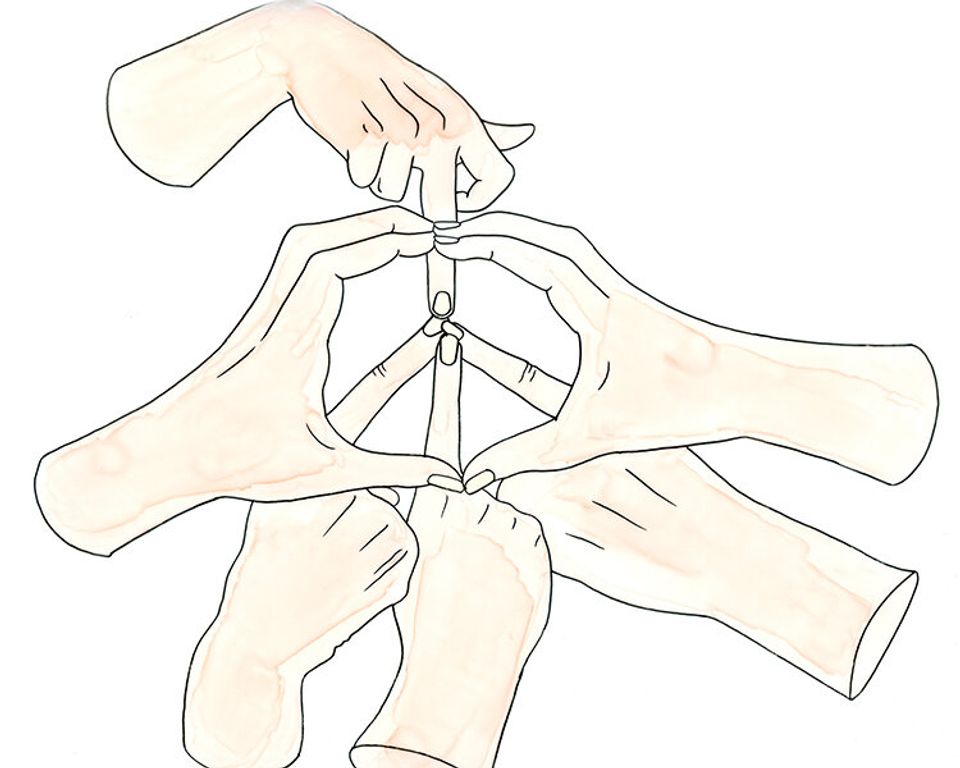 As numerous art organisations announce furloughs and lay-offs while a record 6.6 million American workers file for unemployment this week, the art logistics company Dietl has launched a platform to sell works of art by laid-off art technicians.

According to the founder of the company, Fritz Dietl, art handlers are often artists subsidising their practice with income from temporary gigs at fairs, galleries and museums. “We realised that they are extremely vulnerable in the current economic crisis with absolutely no safety net and no chance for any income in the foreseeable future,” Dietl says. “But they are the silent, incredibly talented and necessary force behind-the-scenes—the art world, in normal times, simply cannot function without them.”

The artist James Cullinane says that Dietl has “provided a cool morale booster”. He works on contract for Dietl once or twice a year, mostly at larger art fairs such as Art Basel in Miami Beach, and also freelances as an installer for museums such as the Solomon R. Guggenheim and the Studio Museum in Harlem.

“I was booked for months in advance of this crisis, and, like most New Yorkers who can’t work from home, all those jobs were cancelled,” he says. The art industry “supplies the [wealthy] 1% with spectacular cultural prizes, murky tax write-offs and international money-laundering venues, but everyone who does this kind of work is underpaid, mostly uninsured and has little or no job security.” 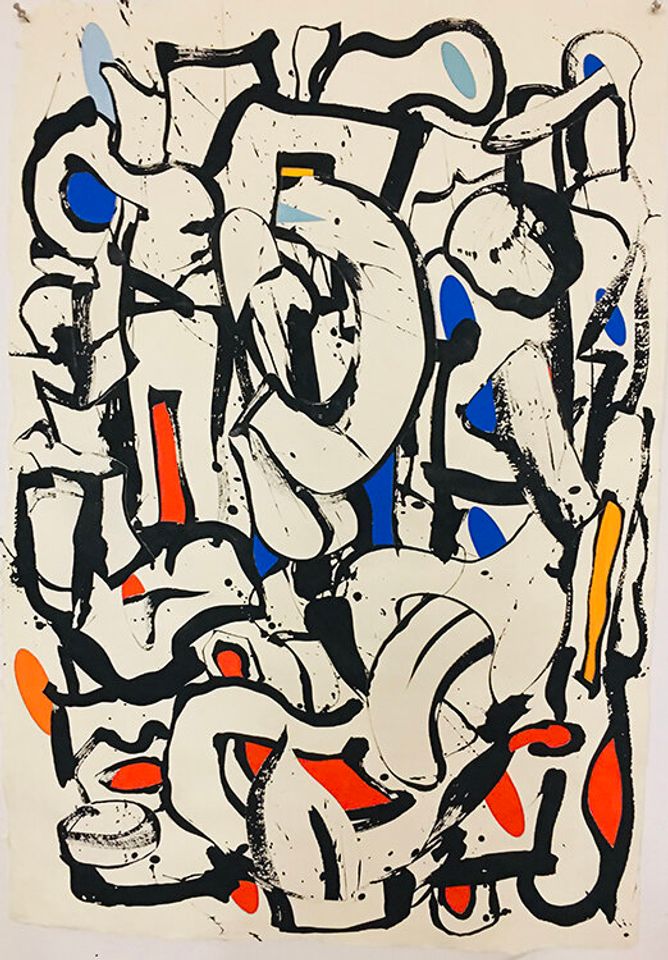 Cullinane pays $700 for his studio in Long Island City but worries about how he will continue to afford that space in addition to his apartment and child support for his daughter. Still, he considers himself “one of the lucky ones” amid the current health and economic crisis.

The New York-based artist Ana Hansa-Ogren says she has seen all of her art jobs suspended for now, including her work with Dietl, although she adds that the firm is “the only company that has provided some relief effort”. She has sold some works through their online sales platform, which she plans to use for rent next month.

The crisis is “hitting my entire professional community so we’re feeling this stress collectively”, Hansa-Ogren says. “As a friend said recently, for the time being we need to keep ‘moving the money around’, since there’s not that much in the pool, to keep our heads above water until we can get back on our feet individually.”

She adds: “A lot of art handlers, especially on the Dietl crew, do this kind of work specifically because it allows the kind of freedom that artists need to remain serious about our practices in ways that full-time art industry workers cannot be. We’re used to instability but, without access to income, our limits become a lot tighter.”

Dietl’s platform accepts submissions from art technicians, either formerly employed by Dietl or other art logistics companies, who are currently unemployed due to the pandemic, and takes no commission from sales. Artists can submit their work to artshow@dietl.com.