From the archive: headlines from our 15 years (so far) at Art Basel in Miami Beach 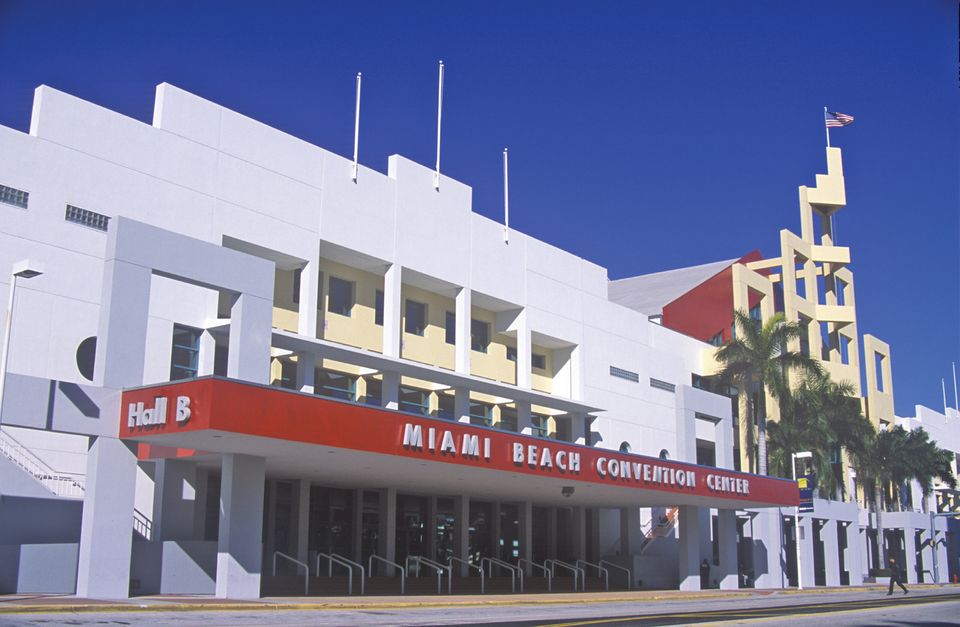 The Art Newspaper has published daily editions at Art Basel in Miami Beach for 15 years running—which would be hard to believe if I had not worked on every one. December 2004 marked our introduction to reporting live from an event of this size and the churn of producing a daily newspaper. Along with our small band of roving reporters, we had a team of three, including myself, working on the layout and production of the papers, all from our editor-in-chief’s hotel suite. 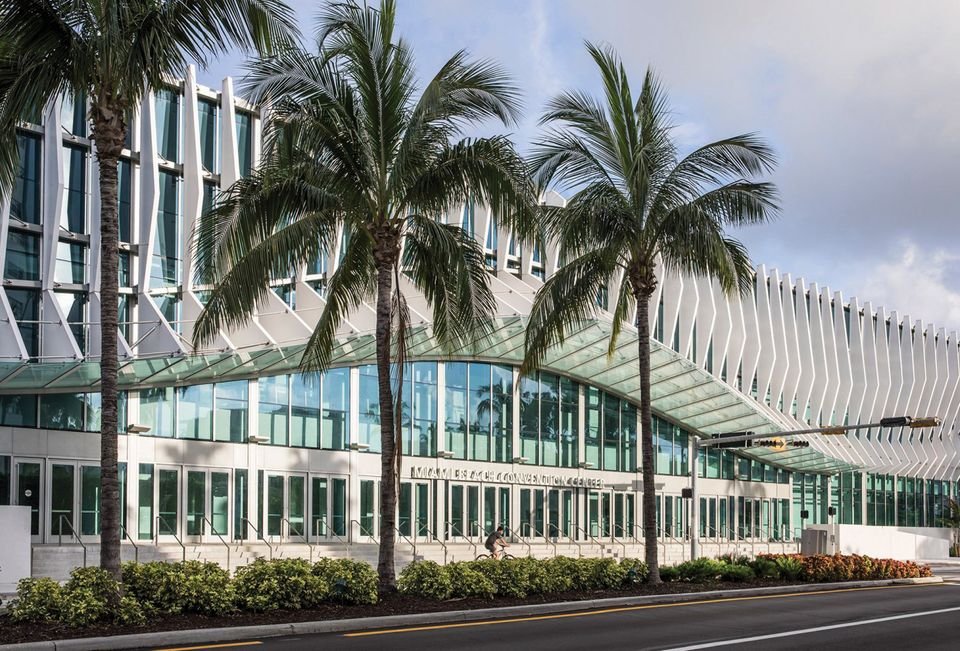 Since then, we have expanded our activities to cover art fairs in New York, London, Basel, Hong Kong and Dubai, and we have a seasoned squad of editors and correspondents who deliver breaking news to our readers, in print and online. But we are not the only ones who have changed and grown. Looking back at the issues from that first year is like finding a time capsule or an old family album—you see a lot of familiar faces and names, but they might look a bit different today.

Here is a selection of some of the headlines from our very first set of Art Basel in Miami Beach daily papers published back in 2004.

Starting as we mean to go on

The front-page story of our very first Art Basel in Miami Beach daily edition certainly pulled no punches. In an article written by our then market correspondent, now fair director Marc Spiegler, we examined whether the younger Florida event might cut into the original Swiss fair’s business. “The major art collectors are still mainly Americans,” Gérard Goodrow, the director of Art Cologne at the time, pointed out, “and for them, Miami combines Swiss efficiency with the added bonus of being both an easy trip and a quick vacation, making it more attractive than going all the way to Basel.”

Although the Basel fair noted that it had “especially robust attendance from Europe and Asia” at its most recent edition this June, the mothership remains a major draw for serious collectors of Modern and contemporary art, especially when the fair coincides with the Venice Biennale or other major European exhibitions—and even Miami buyers like the Rubells can still be spotted roaming the Messeplatz. 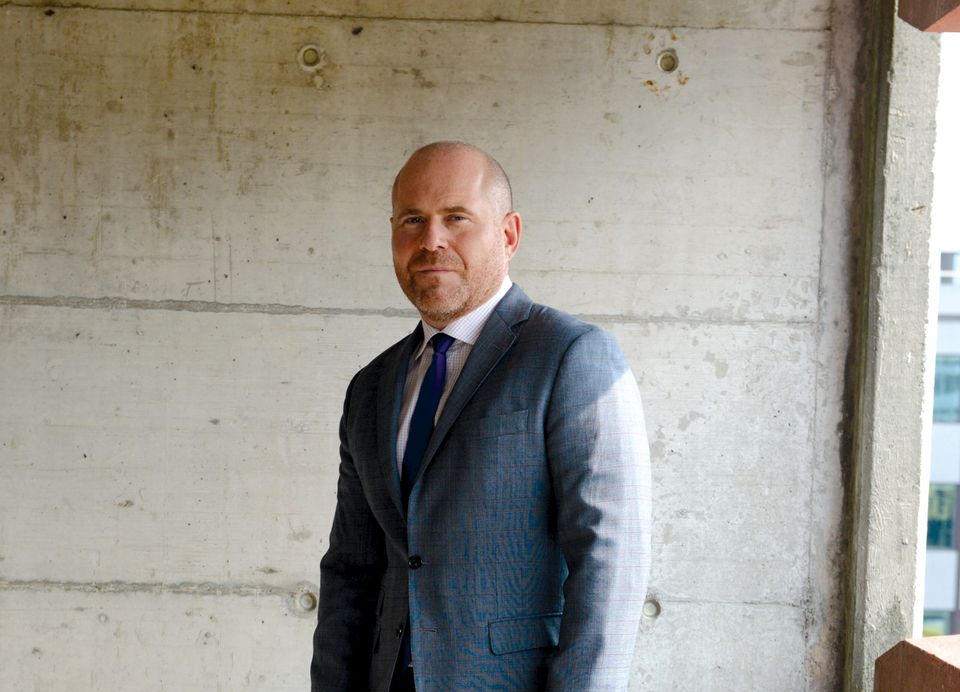 Behind the scenes at the Convention Centre: Countdown to the opening night

In a diary-style feature, Marc Spiegler gave our readers an insight into the days leading up the fair’s opening—and all the harried construction, installation stresses and unexpected emergencies that go into it. One example was a cancelled Lufthansa flight that was meant to bring over the contents of the stands of the dealers Gisela Capitain, Bärbel Grässlin and Christian Nagel. “This morning, the crates were still in Germany. Now, perhaps, they are airborne,” Spiegler wrote. Another common problem: collectors trying to sneak in early, much to the displeasure of Art Basel’s former director Sam Keller. “Some wear vaguely workman-style clothing and try to look busy. Others are more blatant, ambling around with avid eyes, bland slacks and designer sneakers two decades too young for them.” 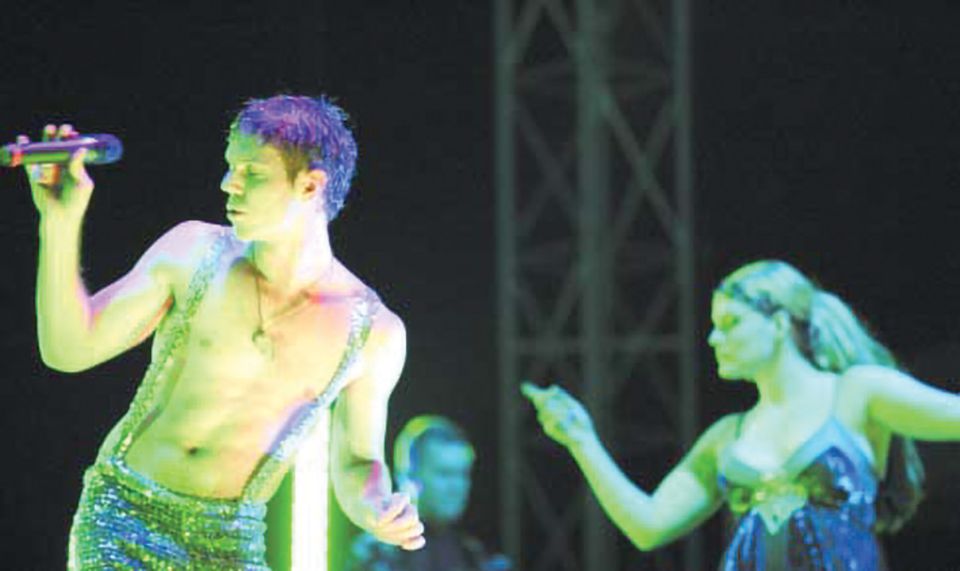 Remember when the dealer Jeffrey Deitch hosted a free concert on the beach to kick off the fair each year? The Art Newspaper’s editors usually only (jealously) heard the faintest strains of music on the night air while working on the next day’s issue—but our diary writers always seemed to have a good time. “Last night, the Scissor Sisters’ performance involved a stage show and costumes that would rival anything dreamed up by Elton John or Leigh Bowery,” they wrote in 2004. “Drawing on the tradition of New York’s drag and burlesque communities, the band has become a favourite of the art world. The major fashion landmark of the evening: aged gallerists in sequinned ties. The band invited audience members to participate in a sacrifice/heart removal ‘for the sake of art’. Music glitterati and the uninitiated alike were treated to a pleasurably ear-blistering PA system, crystalline light show and saucy dance manoeuvres. On the whole, queer, vamp, hot disco.” Those were the days.

All they have to do is email me… my husband and I believe in giving something back to the community.

—The collector and curator Rosa de la Cruz on opening her home to the public—by appointment—before she inaugurated a 30,000 sq. ft museum to house her collection in the Design District in 2009. 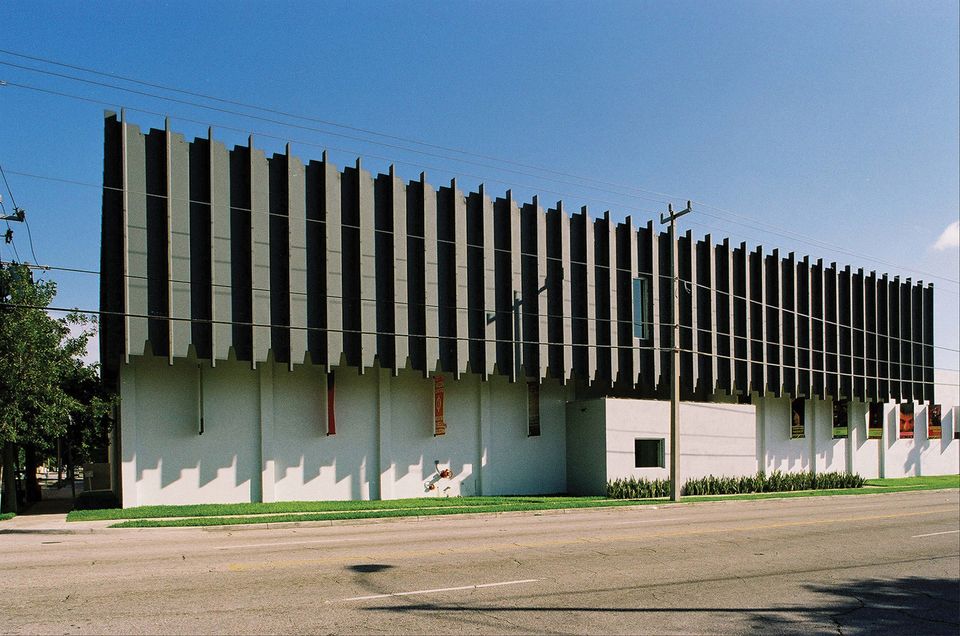 “A major expansion of its somewhat unorthodox premises, which opens to the public today, has now provided the Rubell Family Collection with a home worthy of its museum-quality holdings,” we wrote in a feature on the Rubells’ first expansion in 2004. The former Drug Enforcement Administration narcotics and weapons warehouse had been transformed by the architect Allan Shulman into a private art museum with 40,000 sq. ft of exhibition space over 18 galleries. But the Rubells’ collection has now outgrown it and is to move next year to a 100,000 sq. ft museum in Miami designed by the architect Annabelle Selldorf.

I cannot think of a great city in the world without a great museum. When people say ‘how can you build a museum without a collection?’, we have great collections here and they need a place to go… if you want to call Miami home, you should think about the community. Anything other than that is selfish.

We closed our first year of reporting on Art Basel in Miami Beach with an analysis of the growing presence of art buyers who acquire work mainly to turn a profit. “I’ve never seen so many people who are clearly speculating,” said one Los Angeles-based dealer. “Whenever the name of one of my artists starts arousing some buzz, collectors begin calling me up and demanding anything available. It doesn’t really matter what the work itself is.”

Are things much different now? “Speculation itself has taken on a new form and there’s another in-crowd of collector-dealers revising the idea of art as an investment,” our art market editor-at-large Melanie Gerlis notes in this issue (p4). “Collectors now invest in galleries—and even in art fairs—shifting the landscape into a business-oriented, money-making machine.” So, the more things change, the more they stay the same. 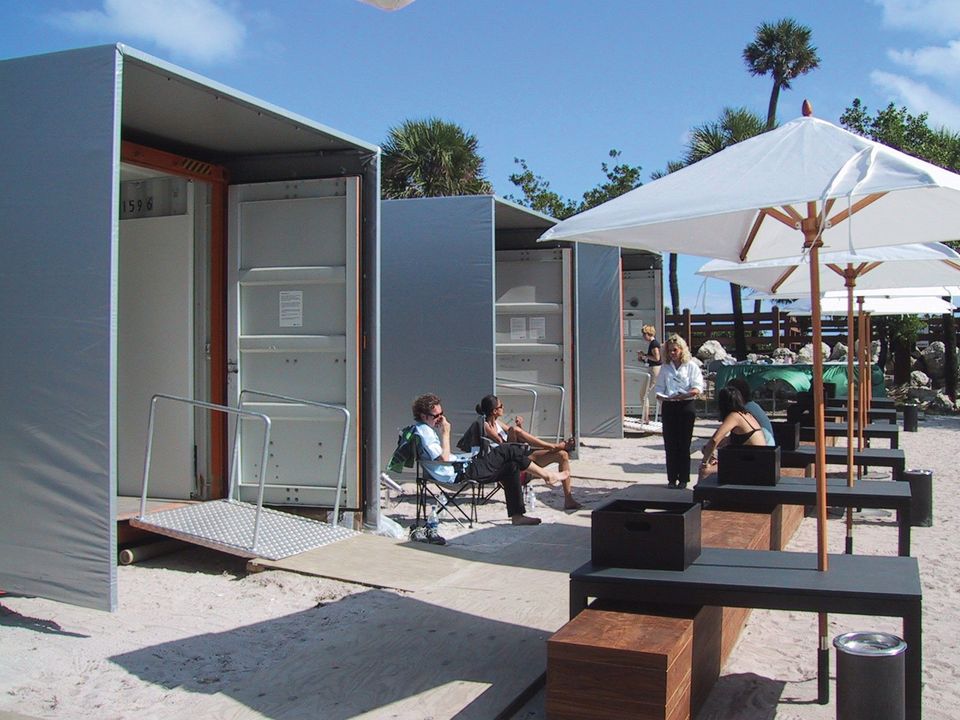 What a pleasure, after seeing so much stuff on the wall, to encounter this thought-provoking installation… he [even] stripped out the Art Basel in Miami Beach-provided air-conditioning to make the room for the Hispanic workers genuinely hot and sticky.

—The Magnum photographer Martin Parr on Kader Attia’s Illegal studio Hallal (2004) in the Positions sector, which was then held in shipping containers installed on the beach

Before it opened its new $131m Herzog and De Meuron-designed home on Biscayne Bay and became Pamm (Pérez Art Museum Miami), the Miami Art Museum was a much smaller institution, without a collection, that had long struggled to get support for an expansion. One major opponent of the museum’s plans was the influential collector Martin Margulies, who resorted to taking out full-page advertisements—at a cost of around $20,000—in local papers. “Spending $200m on a museum is folly,” Margulies told us then. “They have no collection. Why do they need 150,000 sq. ft without a collection, and a sculpture park when they don’t have any sculpture?” Despite his campaign, on 2 November 2004, “Miami-Dade County voters approved a $552.7m bond issue to fund cultural projects that includes an allocation of $100m towards the construction of a new $175m MAM building in Bicentennial Park, an abandoned, city-owned tract on the shore of Biscayne Bay,” we wrote. Pamm opened in 2013 in the now renamed Museum Park.