Getting digi with it: why new media art still hasn't fully gone mainstream

As new technology is increasingly adopted by artists, can curators and collectors keep up?

Artists working in “new” media have never been so widely admired—a generation of artists in their 20s and 30s, including Amalia Ulman, Neil Beloufa, Ian Cheng, Jon Rafman and Cécile B. Evans, are now shown internationally. Exhibitions have also moved beyond specialist kunsthallen such as ZKM in Karlsruhe, V2 in Rotterdam and YCam in Yamaguchi, Japan. Digital art was the subject of a major show, Electronic Superhighway, at the Whitechapel Gallery in London this spring, and the focus of this summer’s Berlin Biennale. Meanwhile, the New Museum in New York, which has digital art specialists Rhizome in residence, is working with the Hong Kong-based K11 Art Foundation on an exhibition on art and technology, due to be shown in China next year.

Yet a quarter of a century after the emergence of digital art, it continues to raise challenges for museums, galleries and collectors. As the Serpentine Galleries in London reveal their third digital commission, James Bridle’s Cloud Index, we look at some of the reasons why digital art is still not fully in the mainstream. 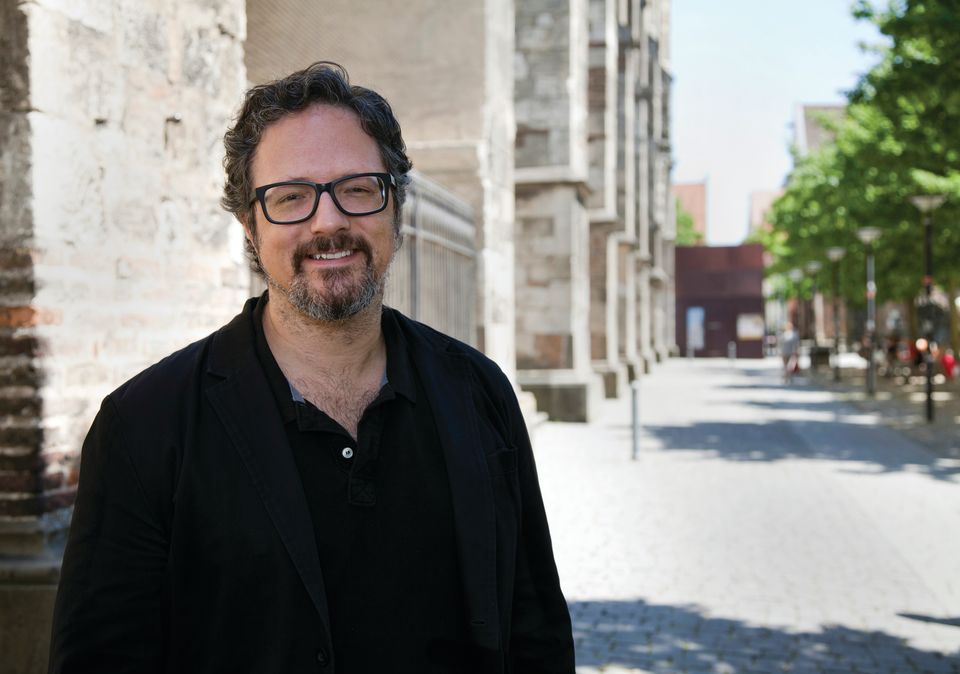 The artist: Rafael Lozano-Hemmer Rafael Lozano-Hemmer believes that artists must professionalise their practice. Collectors worry about how to value a work that can be copied multiple times, and how to deal with works built using software that effectively disappears subsequently because of rapid updating. Lozano-Hemmer has become a powerful advocate for addressing these issues before a work is sold. “When you acquire one of my works you get a bill of materials, and it says this work is made out of this screen, this motor, this software and so on, and it tells you if this is replaceable, and if yes, what are the constraints.” He regularly attends conservation conferences, has drafted best-practice guidelines for artists, and is developing business models to encourage studios to offer conservation support for their own work. 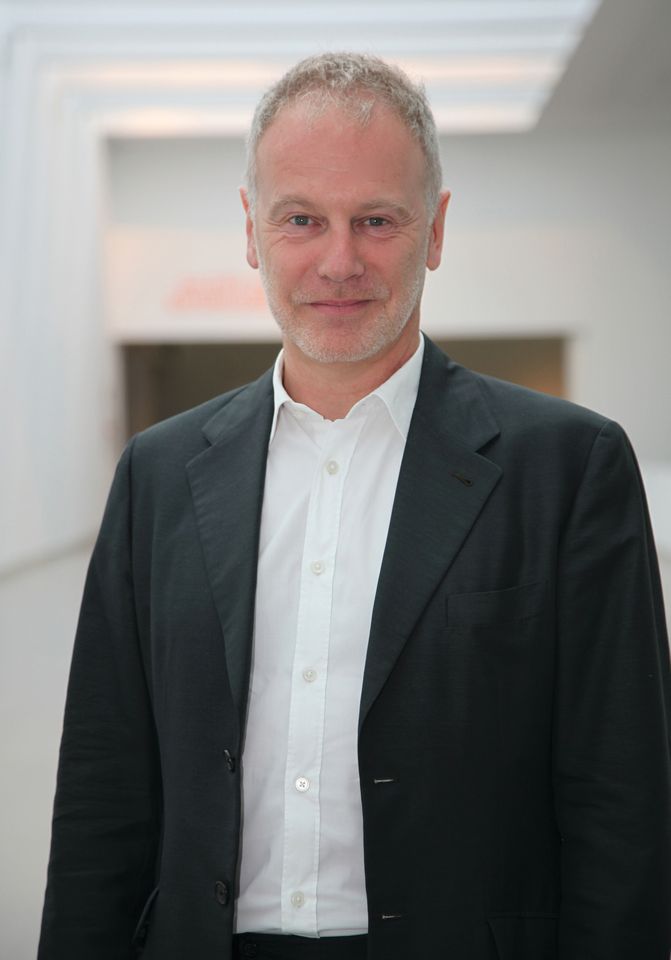 The museum director: Benjamin Weil Benjamin Weil, the artistic director at the Botín Centre in Santander, Spain, argues that the issues surrounding new media art are not fundamentally different from the problems of conceptual art. Museums have been left with problems because they acquired works in the past without establishing with artists how to deal with decay and obsolescence—combined with institutions’ ingrained resistance “to accepting sometimes you have to let a work die”. The crucial issue now, Weil says, is that contemporary artists do not compound the situation. “Artists using technology can’t say, ‘It’s not our responsibility to take care of the work, it’s yours.’ We in museums have to say, ‘We can’t look after the work without you: we want to be sure that whatever decision we are going to make will not betray you.’” 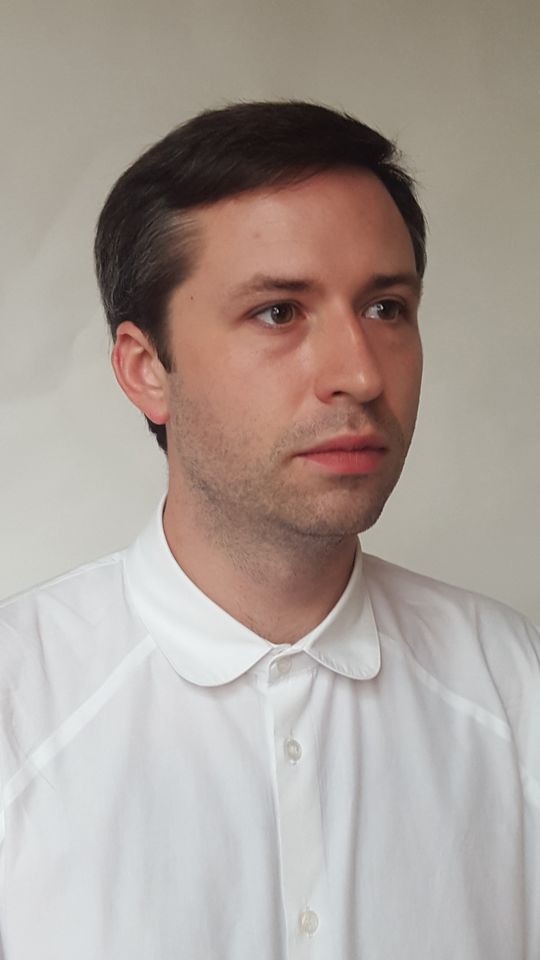 The digital commissioner: Ben Vickers Ben Vickers is the curator of digital at the Serpentine Galleries in London, which has just launched its latest commission, a complex work on the nature of the cloud and voting patterns by the journalist, writer and artist James Bridle. Vickers says that digital commissions present particular challenges. Curators with “a comprehensive understanding” of technology are rare, which can add extra risk to projects. “This gallery has years of experience of making exhibitions. But when you are working with an artist and they need someone who knows about epigenetics and can also write code, that’s not something that most art museums know how to deal with. Digital curators have to build their own networks with the tech world and universities to find the help they need.” 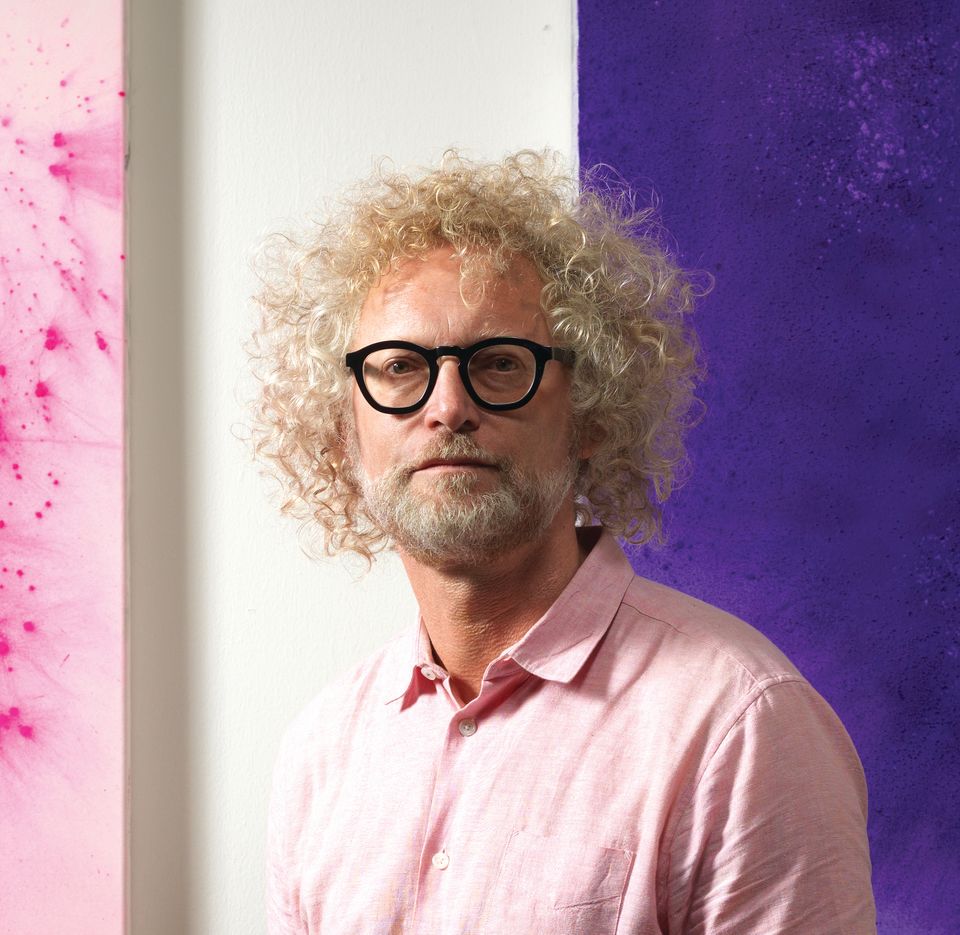 The commercial gallery: Steven Sacks Steven Sacks is the founder of bitforms gallery, one of the earliest to specialise in new media. He says that although work by top digital artists still fetches lower prices than pieces by equivalent painters in traditional media (“which are exponentially more expensive”), it can also represent an opportunity. “Computational, screen-based, interactive media is the most exciting development in the past five to ten years,” he says. “It is still a challenge because the market for this work is smaller than for traditional work: but it is the next big leap forward in the way artists can present their ideas.” He also says the emergence of high quality yet more affordable 4K screens is proving attractive to collectors. 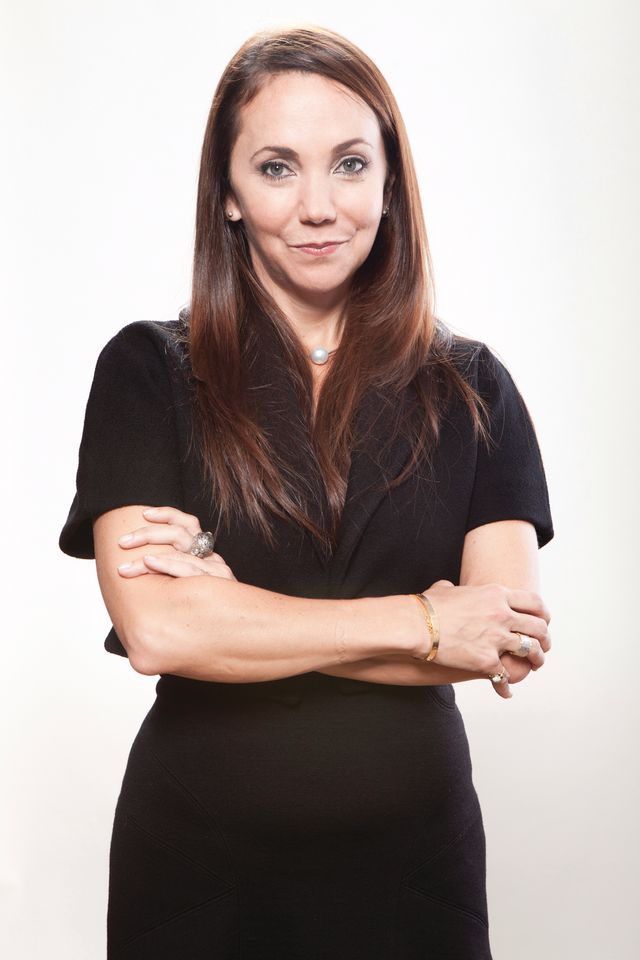 The art adviser: Lisa Schiff Lisa Schiff is a New York- and Los Angeles-based art adviser with a strong interest in digital art. She is sanguine about looking after the work, as long as artists provide good documentation. “It’s not like scraping a painting, which—although you have to repair it—is forever tarnished. If there is a glitch with a digital work, working on the mechanics doesn’t affect the value.” She says that there is a strong primary market for Cory Arcangel, Ian Cheng and others, but she has only two collectors acquiring this kind of work in depth. The issue, she says, is that “there isn’t really a secondary market”. But, she says, “It took 150 years for there to be a market for photography. It might be hard for us to get our heads around it now, but it won’t always be this way.” 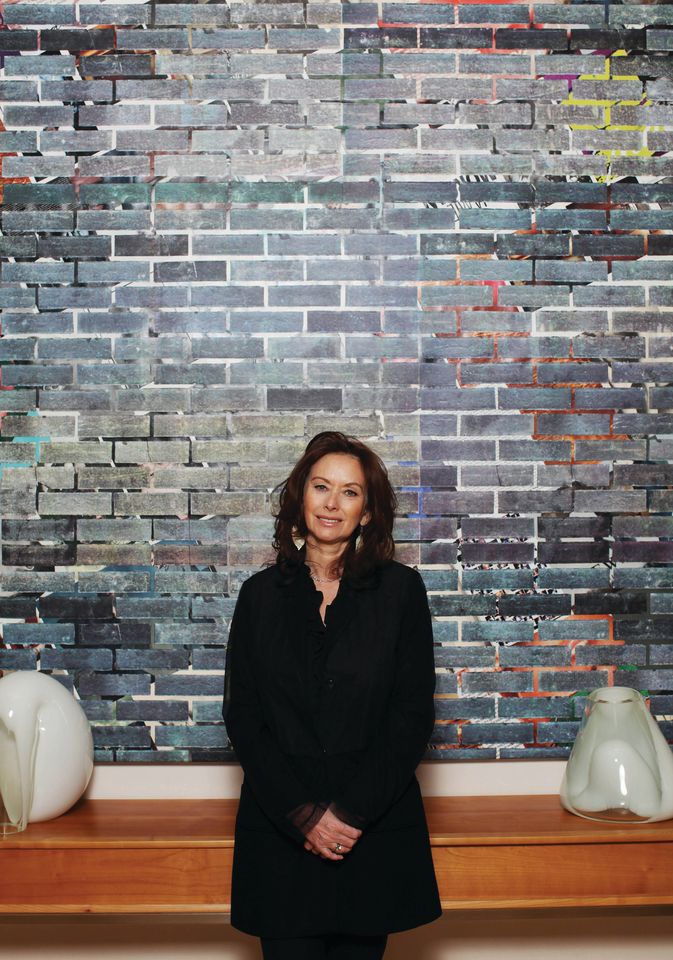 The collector: Anita Zabludowicz The British collector Anita Zabludowicz (who calls the dedicated German collector Julia Stoschek her “digital sister”) has mounted a number of digital shows, including this year’s Emotional Supply Chains at the Zabludowicz Collection in London. She began collecting the work of Pipilotti Rist in the 1990s and more recently has focused on artists such as Jon Rafman, Cécile B. Evans, Ed Atkins and Rachel Maclean. Museums have not, she believes, paid enough attention to digital “because not all curators have recognised the full potential of the virtual world as an art form”. She supports Daata Editions, which commissions digital works and then sells them in larger editions than the art gallery norm, meaning prices start at as little as $100. “We hope to change the mentality of the art lover,” she says, “encouraging people to use their smart electronic devices to seek out digital art in the same way they would seek out new music or TV.”