Social practice artist Jody Wood started her S.O.S. online aid network as part of her belief that "everyone is responsible for caring for one another" 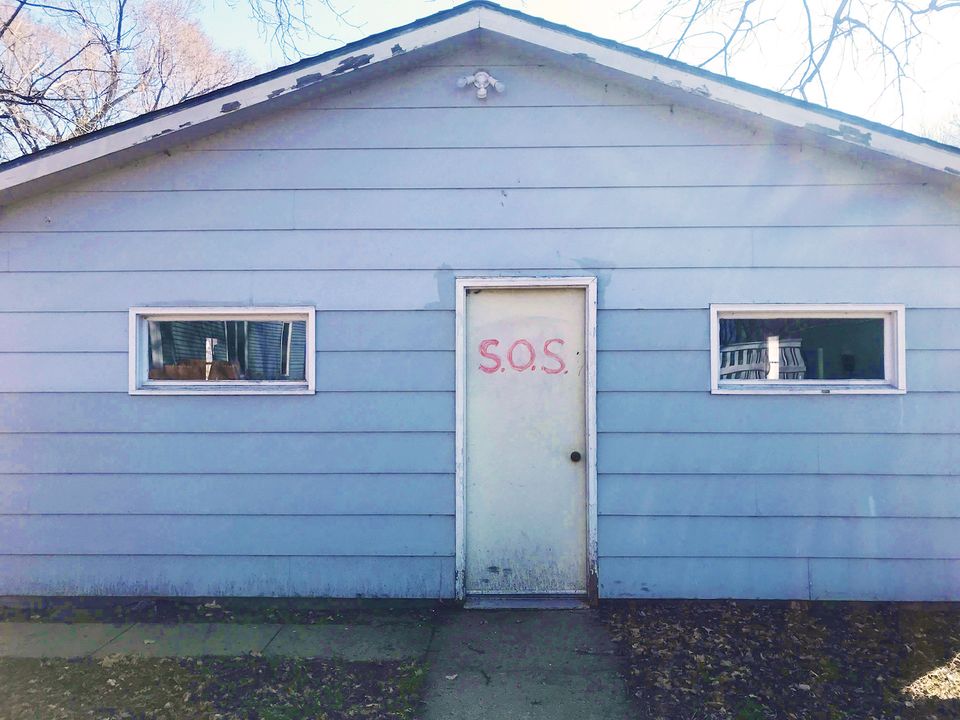 The home of an S.O.S. (System of Support) users, Amber Hansen, in South Dakota

As the coronavirus (Covid-19) public health crisis continues to disrupt daily life across the US, the New York-based artist Jody Wood has launched an online care-giving network titled S.O.S. (System of Support) to connect people who may need help with routine activities while under lockdown with others who can offer assistance.

The project responds to the lack of support systems available during times of transition and trauma, according to Wood, and considers the idea that “everyone is responsible for caring for one another—that burden shouldn’t just fall on the shoulders of social workers or undervalued workers who are underpaid for their labour”.

The peer-to-peer platform connects individuals within a certain proximity based on their postal code, and has so far been implemented in New York and California, and is being introduced in other states. Users can either post a general “need”, such as groceries pick-up, or offer to lend their services. “You can help and need at the same time so you’re not always locked into a charity service,” Wood says.

The idea for the project, according to Wood, came from her failed attempt to start a “phone line” between her own neighbours when the Covid-19 crisis began to escalate in New York in March. Neighbours would call Wood and signal for help with errands or supplies, but the process “wasn’t efficient, because I became the middle-man”. She says there were also instances where "certain neighbours didn’t get along and didn’t want to help each other.”

Wood also noticed an unfortunate boom in exclusionary mutual aid networks on social media channels that were invitation-only. “These are social bubbles and anyone who’s not in that network can’t access that help group,” she says. “There was someone in a particular group talking about purchasing all the cold medication in a local store every time it was restocked, so if anyone needed cold medicine they should send this person an email.”

When people use social networks to mobilise, Wood explains, there are also concerns around data mining and distribution. “If you’re sharing your medical information and vulnerabilities during coronavirus, Google now knows that and can sell that data,” she says.

The S.O.S. platform, on the other hand, is a public space that does not store data, does not require an invitation and does not ask users to register or divulge any personal information other than a postal code. The only requirement is that users must consent to and practice hygiene and safety guidelines to prevent virus transmission.

Such community-building initiatives bring to question “just how much Americans are out-of-touch with our own needs”, Wood says. “We’re conditioned to repress our needs and taught to be independent and self-sufficient at all times, making ‘needs’ a sign of weakness, so projects like this can be quite therapeutic, too.”

The artist adds: “When you suddenly become aware of the needs and support networks in your communities, instead of it being something abstract on the news, maybe you don’t feel so alone.”

Wood plans to work with ageing-in-place organisations, faith-based communities and students group to help grow the platform in the coming weeks. The project is also being promoted by the non-profit organisation A Blade of Grass, where Wood was part of the inaugural 2014 class of fellows for socially engaged art.