It was where Leonora Carrington painted some of her finest works, raised her family and maintained an unofficial headquarters for her circle of emigre artists in Mexico. Now, the erstwhile British Surrealist’s home in Mexico City, where she lived for 65 years until her death in 2011, is to open to visitors eager to know more about her work and her legacy.

The Casa Estudio Leonora Carrington launched online on what would have been her 104th birthday, 6 April, even though Covid-19 means that in-person tours are still some way off. But the project’s director, Alejandra Osorio, hopes these will be possible to book by the end of the year, offering a new layer of insights into the life of a fascinating artist who guarded her privacy closely.

The project is close to my heart: Leonora was my father’s cousin, and I was for some years a frequent visitor to the house in Calle Chihuahua in the heart of the city’s Roma neighbourhood (the eponymous Oscar-winning movie was filmed two streets away). I have been in touch with Osorio over the past year as she oversaw the meticulous conversion of the house from family home to visitor centre, and I can’t wait to return to Mexico and see it for myself. 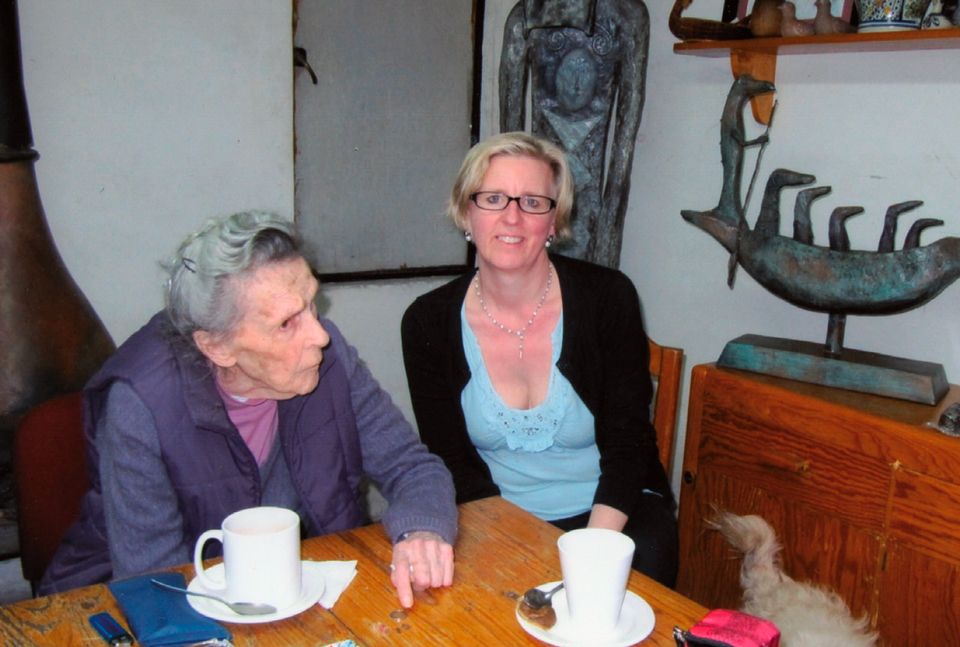 It was back in June 2017 that the Metropolitan Autonomous University of Mexico (UAM) bought the property from Leonora’s younger son Pablo. He had been looking for an organisation to run the house as a centre for scholars to research his mother’s life as well as for general visitors, and the university’s vision coincided closely with his own.

“He gave us the place with everything in it: her art works, the furniture, the everyday objects like the spice jars in the rack in the kitchen. We even got her clothes and those of her late husband, Chiki [Weisz],” says Osorio, the university’s academic and cultural director.

She and her team visited other recreated historic houses for inspiration, including Frida Kahlo’s Casa Azul and the house where Leon Trotsky lived until he was assassinated there in 1940, both a few miles away in Coyoacán, as well as the house of the architect Luis Barragán in the city’s Miguel Hidalgo district. 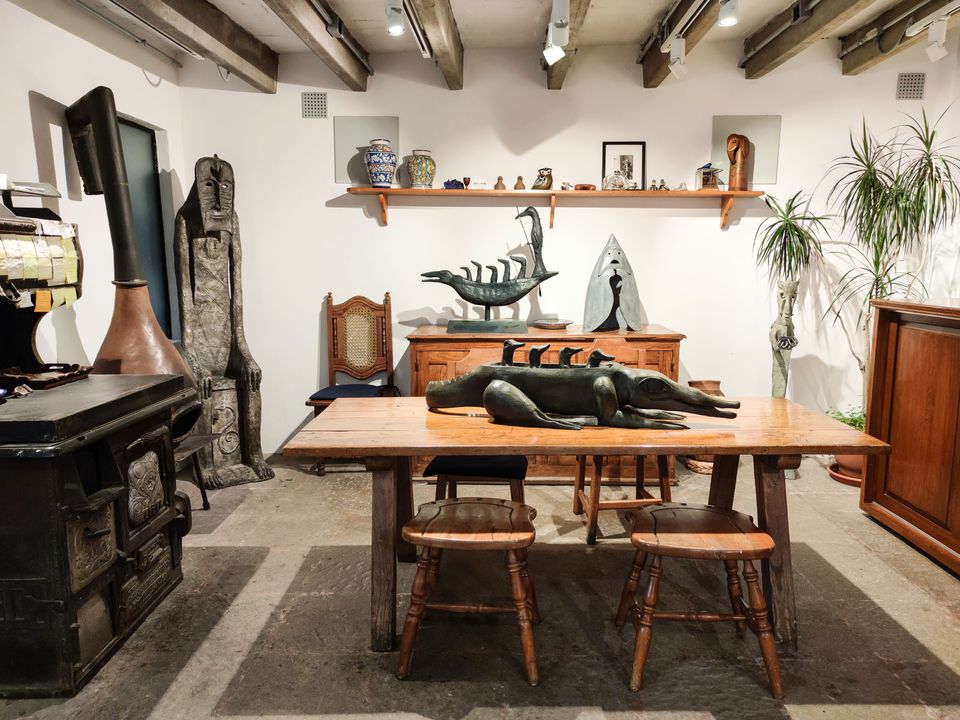 The dining room of the house in Calle Chihuahua in the Roma neighbourhood of Mexico City Photo: © Casa Estudio Leonora Carrington UAM

The Carrington project has many similarities to these places but boasts “the most objects related to the life of the artist”, according to Osorio. “That’s because Pablo wanted to leave as much of his mother as possible in the house, so that people could get to know how she lived in an intimate way.”

The complete collection numbers more than 8,000 items, which were removed and stored during building work to reinforce the house’s structure, before being returned to their original place. “Around 95% of the house is exactly as it was when Leonora lived in it, and the other 5% is the spaces we needed to create office space and bathrooms,” Osorio says. “But when you walk in, you’ll experience it just as Leonora left it.” 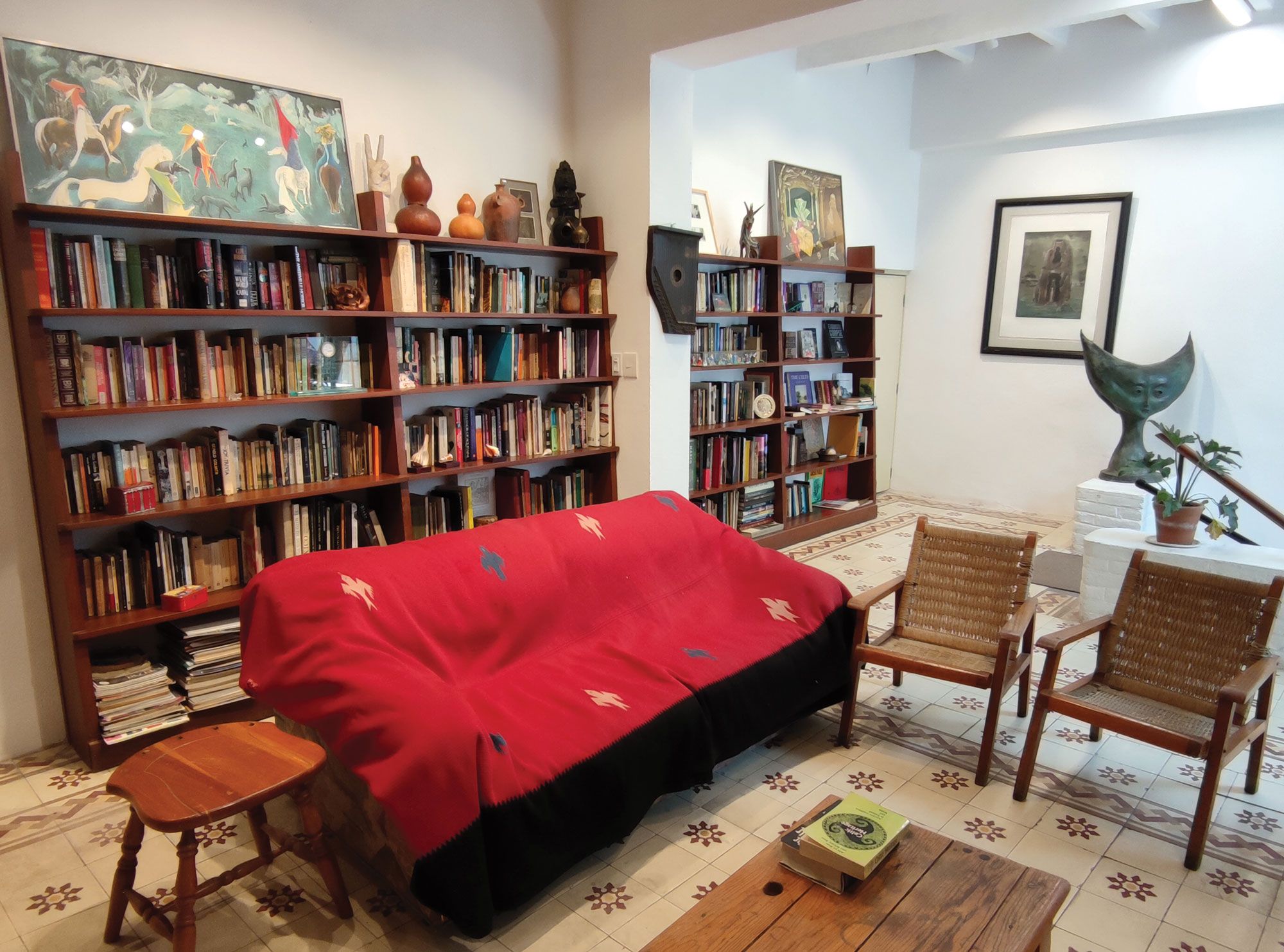 The house was also a creative hub frequented by the Spanish-born painter Remedios Varo, the Hungarian photographer Kati Horna and the English poet and patron of the Surrealists, Edward James, amongst many others. These historic visitors are referenced at various points around the house.

The most important spaces are the kitchen, the studio and Leonora’s bedroom, Osorio says. “She gave interviews in the kitchen and the studio, which we used to help us recreate the space.” 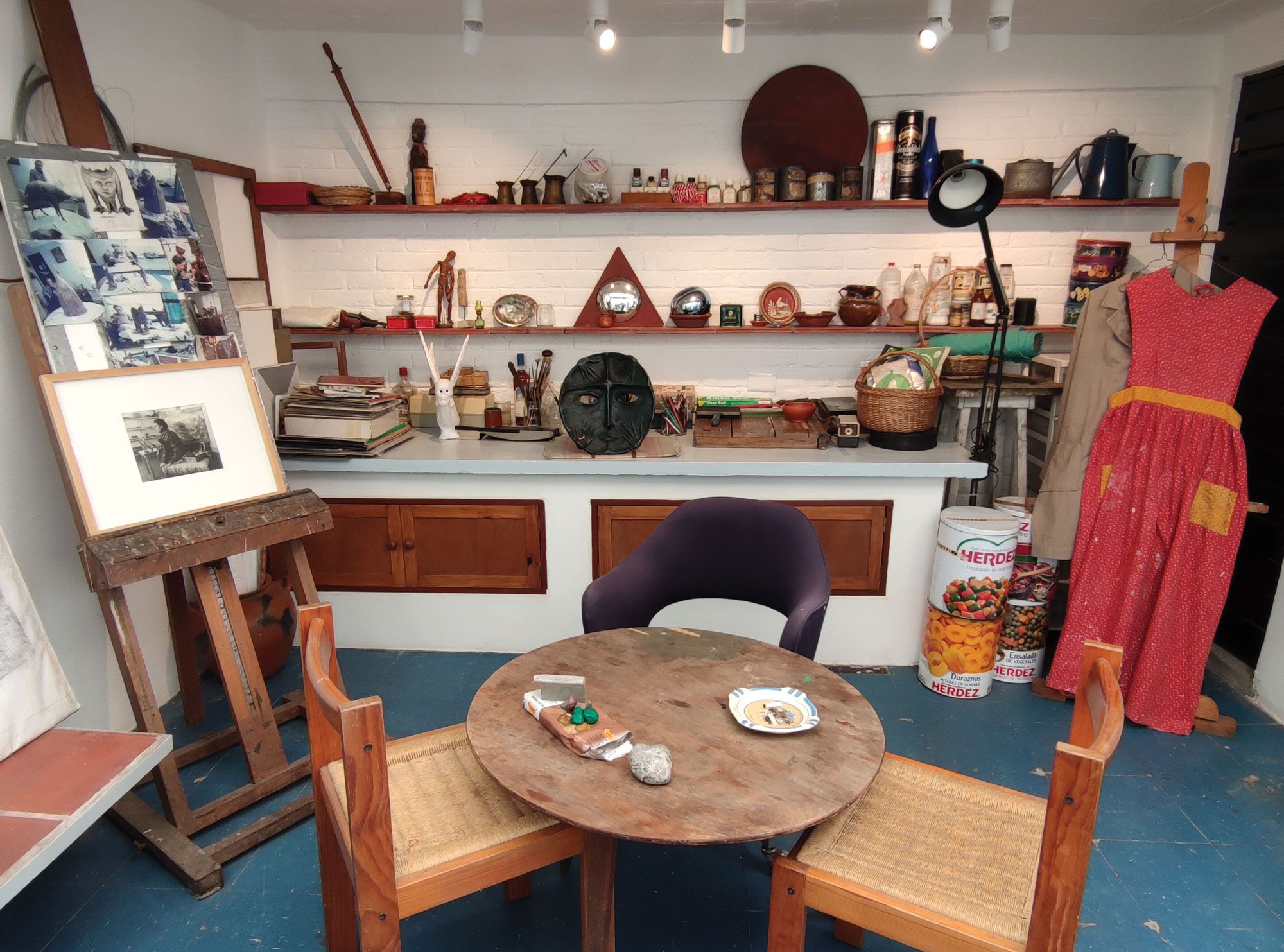 Curating was a balancing act between what to preserve and what to leave out. A guiding principle was to be as faithful as possible to the authentic character of the artist’s home. But Osorio acknowledges: “We tried to reduce the clutter—there were some places where she had lots of things—and that led to some difficult decisions about what to keep on display.”

The question Osorio is asked most often is how Leonora herself would have felt about her private life being put on show. Pablo recalled asking his mother if she wanted the house to be opened to the public one day. “She’d say, ‘who would be interested in coming here?’,” Osorio says. “But we believe many people will—and when they do, they’ll find there’s lots to discover about her character, her soul, her inspiration and the way she worked.”

• Joanna Moorhead is the author of The Surreal Life of Leonora Carrington (Virago Press, 2017)

Members only: what exactly does Frieze’s membership programme get you?

Members only: what exactly does Frieze’s membership programme get you?