By many estimates, as much as two-thirds of the oeuvre of the Old Masters is considered lost. Many of those works are known through archival material and primary source documents, and yet we have no idea where they are.

Some of those lost works were more influential to history and art than the works that do survive. And yet, when we study art history, we tend to learn about the same core of several-hundred objects that are all extant. This is understandable, since it is easier to teach something that one can visit. But archaeologists study that which is lost, or in such ruin that it must be reconstructed with the imagination or digital imaging technology. Why do we rarely do this with art?

Learning the stories behind some of these lost works illuminates the shadowy side chapels of art history, painting a sort of negative-space portrait of that with which we are familiar—imagine a survey of Western art taught exclusively through important works we can no longer see. It also underscores the preciousness of that which we still possess, which we can visit and which, all too often, we take for granted.

In this series, I will examine important lost works, considering both their influence on the history of art, but also their “biography” as an object—how they were lost, and why.

Sleeping Eros by Michelangelo Few realise that the Renaissance giant Michelangelo began his sculpting career as a forger. Before anyone had heard of Michelangelo Buonarotti, the most valuable sculptures on the Italian art market were ancient Roman marble statues. Michelangelo, it seems, set out to create a sculpture that could be passed off as an ancient original. His early biographer, Paolo Giovio (1483-1552), wrote:

Michelangelo attained the highest fame in sculpture when he made an Eros out of marble and, after having kept it buried in the earth for a time and then bringing it to light again, so that owing to the stains and marks that it had acquired, as well as other minor imperfections which had intentionally been inflicted upon it, the Eros simulated a work of antiquity. Then he sold it for a great price through a middleman to Cardinal Riario.

Michelangelo carved the marble Sleeping Eros statue in 1496, when he was only 21. He might not have been the most scrupulous of young men, but he certainly had a way with his chisel: Sleeping Eros was passed off as an ancient statue and sold to Cardinal Raffaele Riario, a great collector of early Roman antiquities. 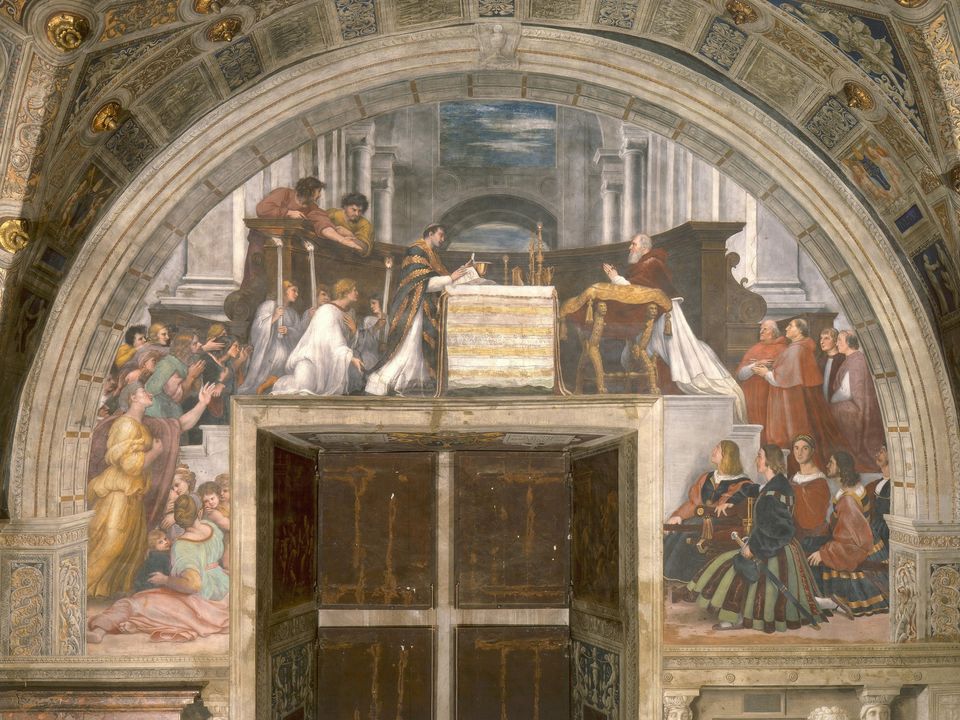 When Riario found out, he returned the statue to the dealer, Baldassare del Milanese, who had no trouble selling it on. It featured in the collections first of Cesare Borgia and then of Guidobaldo da Montefeltro, in Urbino. When Borgia took over Urbino in 1502 he leapt at the chance to “re-acquire” the statue from the deposed Montefeltros, and he then sent Sleeping Eros as a gift to Isabella d’Este in Mantova, where it took pride of place in her grotto, where she displayed works by the leading artists of her time. The statue that was disguised as an ancient Roman artefact to make it more valuable than the handiwork of an unknown 21-year-old artist was, just six years later, highly sought-after as an original by Michelangelo, largely due to the fame that followed the display of his Pieta in the Basilica of Saint Peter’s in Rome. Sleeping Eros remained in Mantova until it was purchased by King Charles I of England and taken there in 1631. Sadly, the statue was likely destroyed in a fire at Whitehall Palace in 1698.

Cardinal Riario, meanwhile, did not seem to have been too bothered by the ruse. He became Michelangelo’s first patron in Rome, commissioning two other works by the artist, including another statue called Standing Eros (also lost), along with the Bacchus now displayed at the Bargello Museum in Florence, both made between 1496 and 1497.

The renowned biographer of Renaissance artists, Giorgio Vasari, does not mention the story of Michelangelo’s Sleeping Eros in his canonical Lives of the Artists (first edition in 1550), likely because it does not fit Vasari’s agenda—the great artist would not appear as dignified if, in his youth, he had been shown to have resorted to trickery to make a buck.

Another contemporary biographer, Ascanio Condivi (1525-74), does tells the story, but with the twist that Sleeping Eros had already been sculpted by Michelangelo in Florence, but an offer from a slippery art dealer promised to set Michelangelo up in Rome, if he could sell the statue as an ancient Roman original. Condivi’s biography is an “authorised” account, however: Michelangelo cooperated with Condivi in exchange for control over what was included, so we must keep in mind that it was in the artist’s interest to shift blame for the deception away from himself and onto an unscrupulous art dealer. 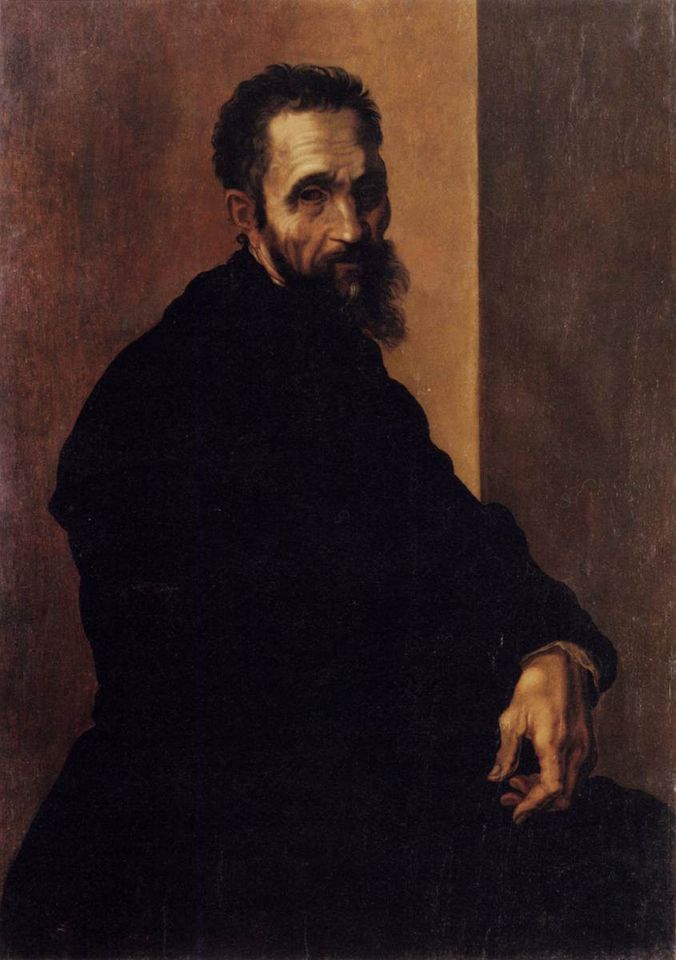 But Sleeping Eros was not the only sculpture that Michelangelo forged. Even Vasari, Michelangelo’s close friend and for all intents and purposes his publicist, was not shy about revealing the fact that the canny artist had a habit of “borrowing” original drawings and returning his forged copies in their place: “He also copied drawings of the Old Masters so perfectly that his copies could not be distinguished from the originals, since he smoked and tinted the paper to give it an appearance of age. He was often able to keep the originals and return his copies in their place.”

Thus, the lost Sleeping Eros shows us that even a great master like Michelangelo had to find creative ways to make ends meet before he became famous.

Noah Charney is a professor of art history and the author of The Art of Forgery, recently published by Phaidon Press.