Personal stories of coronavirus: the widow who opened her husband's exhibition for a day

Diana Cohen, the 90-year-old wife of the late painter Alfred Cohen, travelled to London for the opening of the first show of his work in 20 years. Years in the making, it opened and closed within a few hours 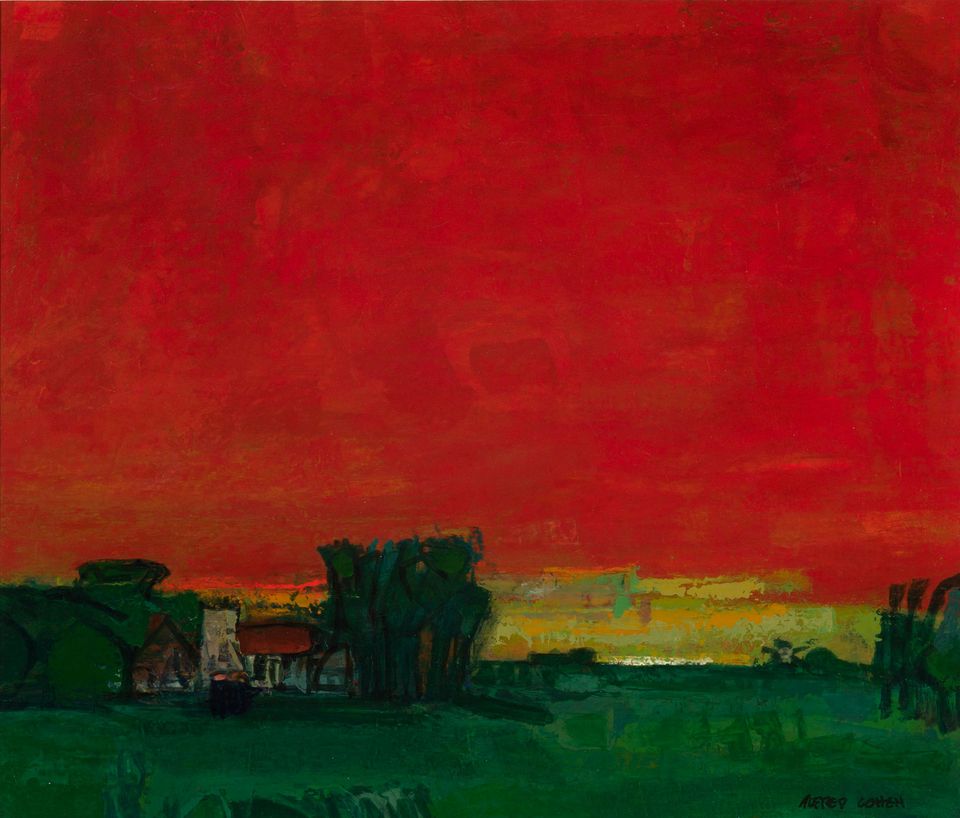 On 16 March, the day the Covid-19 lockdown began in the UK, Diana Cohen made the journey from her home in North Norfolk to London for the opening of the first show of her late husband Alfred’s work since shortly after his death in 2001. Years in the planning, Alfred Cohen: an American Artist in Europe opened and closed on the same day at Bush House, in King’s College London. 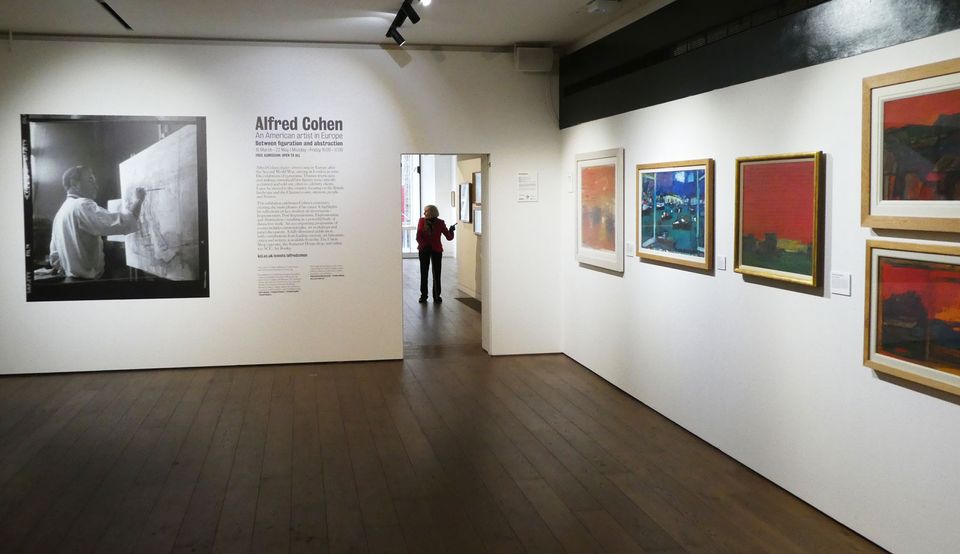 In the first major book on Cohen, published for the show, David Peters Corbett, the director of the Courtauld Institute’s Centre for American Art, and other art historians, write of the talents of an oil painter who had major London gallery exhibitions in the early 1960s but nearly vanished without trace in the era of conceptual art. Cohen and her son Max Saunders (Alfred Cohen’s stepson) had assiduously gathered 50 works from across the UK and America, where the artist was born in 1920. “I had to come, I had to see it here,” she says, all but alone in the rooms, “shattered” that no one else would see Alfred’s work. 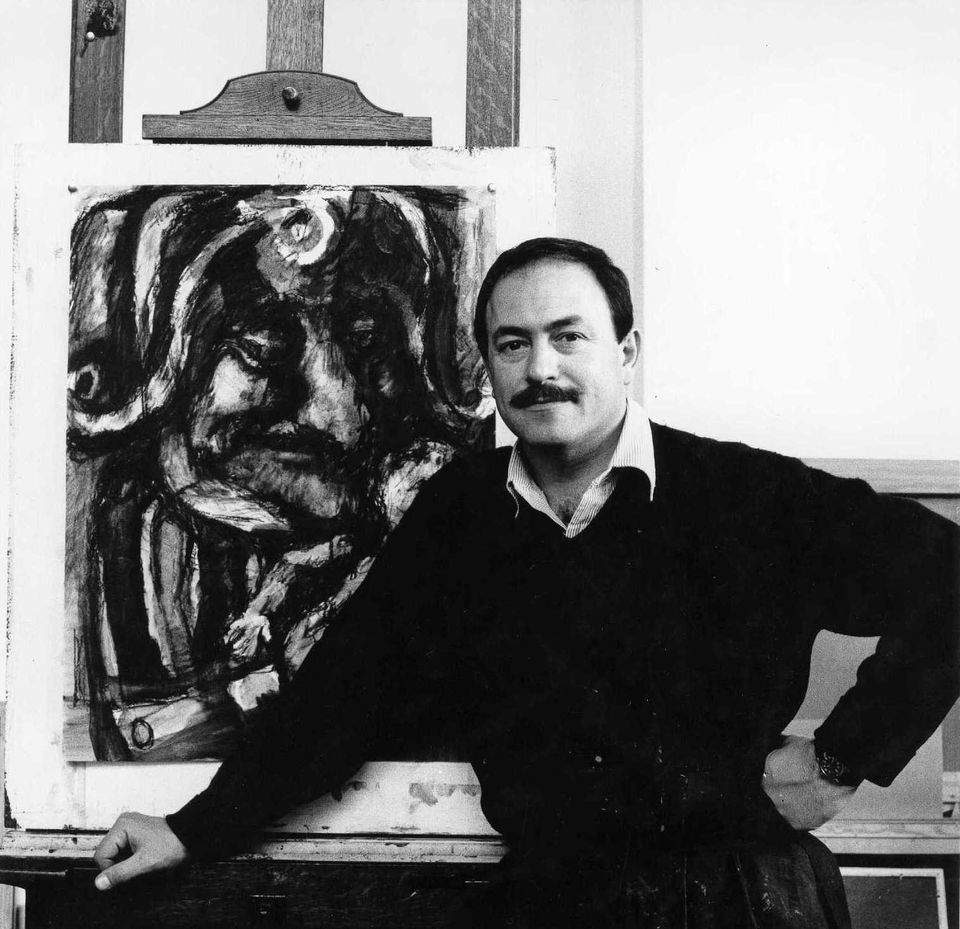 Alfred Cohen in his studio © the artist's estate

Alfred Cohen climbed the scaffolding of London’s Millbank Tower—an early skyscraper in the city, near the Houses of Parliament—to paint land- and riverscapes that impressed the young art historian and future novelist Anita Brookner in The Burlington Magazine, while Art Review wrote of “a fine wildness” in the pictures and Apollo of his "fierce passion”. With work unseen for 40 years, the exhibition at Bush House was scheduled to run for six weeks, then cut to one week, and then one day, as the virus hit and the university closed. It will stay up as the epidemic takes its course, visible only through a window.