From where will the UK’s next art superstar be discovered? Traditionally, market darlings are carefully crafted from a fine-tuned machine of dealers, critics and collectors, all reliant on the word of certain mouths. But as today’s art world increasingly professes to address issues of accessibility and anti-elitism, a new open-sourced reality TV competition on the London Live channel aims to provide a uniquely democratic platform to discover the next big thing in art. 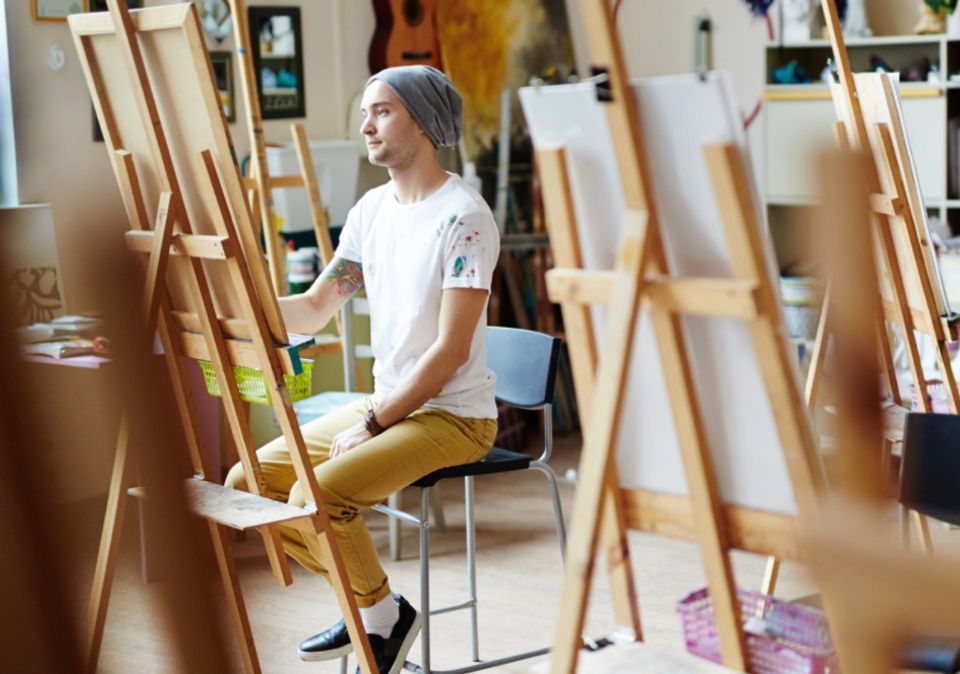 “Auction houses and established artists are doing okay,” says James Nicholls, “but how can an emerging artist expect to get recognised now?”

The show was envisaged during lockdown by the TV presenter and Maddox Gallery chairman James Nicholls, who will serve as its host. “During the pandemic, the gallery has continued to make tremendous sales of investment art for ultra high net worth individuals,” he says. “But what about the young people? Auction houses and established artists are doing okay, but how can an emerging artist expect to get recognised now?”

Designed “a bit like a Simon Cowell show”, Nicholls says, Next Big Thing aims to give a new generation of artists a public platform and bring to an industry—often criticised for appearing esoteric and exclusionary—the high-stakes thrills and public participation of a reality TV competition.

Applications are open to anyone living in the UK aged between 17 and 30, who must submit an online portfolio prior to 23 December. The pilot season will run in Spring 2021.

Stepping in for Cowell and his cronies will be around 20 judges, who will span various corners of the art world. Confirmed names include Alison Smith, the chief curator of the National Portrait Gallery, the dealer Jean-David Malat, and Saatchi Online vice president Rebecca Wilson, who says “the competition will allow those who do not make visits to artists’ studios to gain a deeper insight into their process”. 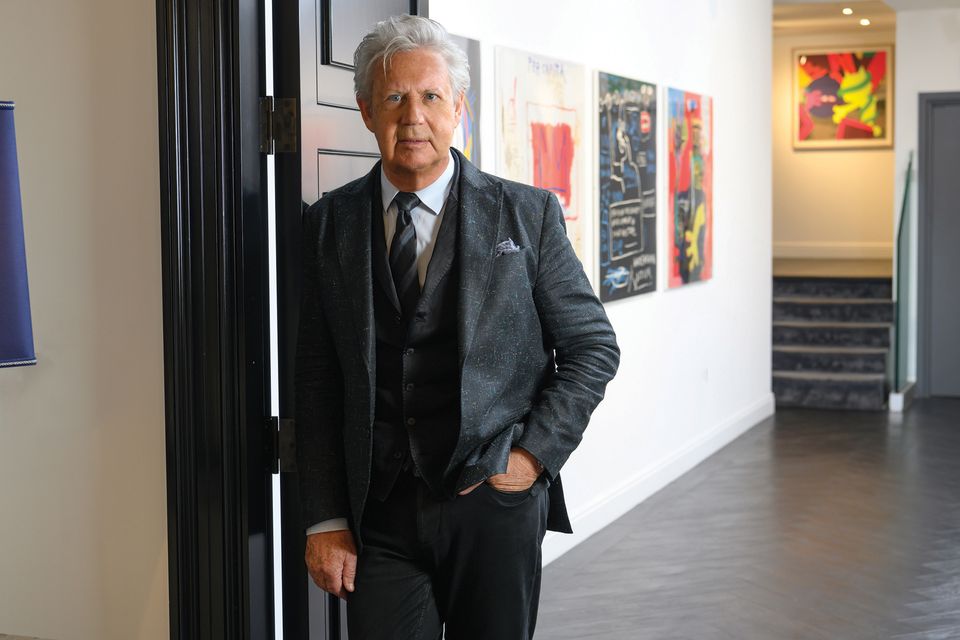 The judges will select ten winners from five categories—portraiture, photography, street art, sculpture and landscape—and the public can also vote online for their favourite artist to go through to the final. The 11 winners will then be filmed for the new series over the period of a month, during which they will be asked to create an original piece of work that “captures the spirit of London”. During this period, artists will be coached by mentors, selected from a list of Nicholls’s “celebrated connections”, such as the street artist Bradley Theodore and the portraitist Miriam Escofet, who won the 2018 BP Portrait award for a painting of her mother.

The final works will then be sold at a virtual reality auction, with proceeds going to the artist and towards artist charities. Up for grabs is the judges award, which will include a stand at The Other Art Fair in London in the spring. Bursaries worth up to £10,000 in career development, social media management and promotional videos will also be given out.

This is not the first time the art world has flirted with the format of reality TV. Work of Art: The Next Great Artist ran for two seasons in the US in 2010-11, though its format was markedly more similar to The X Factor or The Apprentice, with a series of individual competitions and eliminations in every episode. Judges included Simon de Pury and Jerry Saltz, and the prize was a solo show at the Brooklyn Museum.

But although reality TV might saturate less of our airwaves than it did at its peak in the mid noughties, its core lessons—most crucially the importance of personal brand—are now arguably far more ingrained into society.

Nicholls does not refute that Next Big Thing will inevitably feed into the ever-growing role of celebrity culture in art, but adds that art has in fact always been this way. “Michelangelo and Leonardo constantly promoted themselves, and so it must be today,” he says. “My background is in international marketing, and I am of the belief that if you promote something it will happen.” And though Nicholls hopes this pilot series will eventually be rolled out to countries around the world, having received requests to make the show in the US, Spain and India, his ultimate ambitions might be less global than stratospheric. “I am inspired most of all by the dealer Ambroise Vollard, who in 1901 took a chance on a little Spanish guy by the name of Pablo Picasso,” Nicholls says. “It just takes one person to recognise genius.”

Applications can be made until 23 December 2020 at Nextbigthing.live. The series begins on London Live in spring 2021