The author Marilyn Chase brings to light the unconventional life of the late sculptor Ruth Asawa (1926-2013) who is undergoing something of a renaissance at the moment. Earlier this year, an exhibition of her wire sculpture works at David Zwirner gallery in London piqued interest in the overlooked artist who spent 18 months in a Japanese-American internment camp in Arkansas during the Second World War. This harrowing experience is outlined in Chase’s new biography Everything She Touched: The Life of Ruth Asawa (Chronicle Books), which also describes in detail Asawa’s formative years at Black Mountain College in North Carolina. Asawa flourished under the tutelage of influential teachers such as the Bauhaus pioneer Josef Albers while at the progressive and avant-garde art school.

In the extract below from the new biography, correspondence between Asawa and Albers reveals how a painting from the celebrated Homage to the Square series came to symbolise the depth of their friendship. Josef Albers, as austere as Bucky [Richard Buckminster Fuller] was exuberant, remained Ruth’s artistic lodestar. When he left Black Mountain to lead the design department at Yale, he and Ruth kept up their student-teacher dialogue. For Ruth, Albers’s lessons on opening eyes, respecting materials, and placing craft above ego stayed fresh. Where some of his other students, like Robert Rauschenberg, were glad to escape his stern rule for New York, Ruth remained a most faithful disciple in San Francisco.

She also coveted his art. In 1956 while attending an Albers show at the San Francisco Museum of Art, Ruth fell in love with Albers’s painting Pastures. Thinking it was within reach at $300, she wrote to the Sidney Janis Gallery in New York about buying it— only to learn $300 was the insurance value, and the retail sale price was $750, which she couldn’t afford. The gallery offered to sell it to her at a discount for $500. “I am touched by Mr. Albers’s generous offer, but cannot accept it for I feel that he should be paid what his paintings are worth,” she wrote.

Years later, a mysterious package arrived. Ruth opened the white wrapping paper to find a radiant green painting from Albers’s Homage to the Square series. He had gone around his gallery to send it directly. It was accompanied by a mischievous note on the wrapper:

Dear Ruthie, This is just for revenge And it is yours for the promise not to acknowledge receiving it. Love, A

A small, undated yellow note from the giver went a step further:

Dear Ruthie, Some time I want I hope to exchange a sculpture of yours with a painting of mine. Love, A

The secret gift hung in the Lanier home [Asawa's home, her husband was Albert Lanier], a testament to Albers’s evergreen mentorship, its hues subtly evolving with the sun’s rays. Ruth was ecstatic:

Dear Mr. & Mrs. Albers: This painting is magical. It vibrates, merges, reappears, changes each hour of the day. Only a magician could do it. You have given me more than my share of your love. I cherish it, as I still cherish the memory of those years as your student. Big hug Love Ruth

Albers’s green painting from his Homage to the Square series gave her years of pleasure—and incidentally increased exponentially in value, until it became a literal lifeline.

Ruth, in turn, shared her latest wire sculptures with Albers and Fuller. While the Alberses were away from Yale, lecturing and touring museums in Europe, Ruth sent them a lobed sculpture with the undulating inside outside surfaces replicating the turns of a Möbius strip—one of Josef Albers’s favourite motifs.

At our return from abroad, we found a big and mysterious box here and it was a marvelous surprise to find your fine sculpture! Thank you very much for sending it and for your great generosity . . . [I]t hangs at the time in our living room and we are still puzzled by its intricate movements, its Moebius tour… We hope you and Albert are fine and also the many little ones…

Josef Albers added a postscript in his tiny, elegant hand:

Dear Ruthie, I am so pleased that nowadays old Moebius is honored more and more. . . . Sometime you must come here and see all the reincarnations and all the other “structured” sculpture. Therefore, Auf Wiedersehn! Many many thanks and all our love. Yours, J.A. 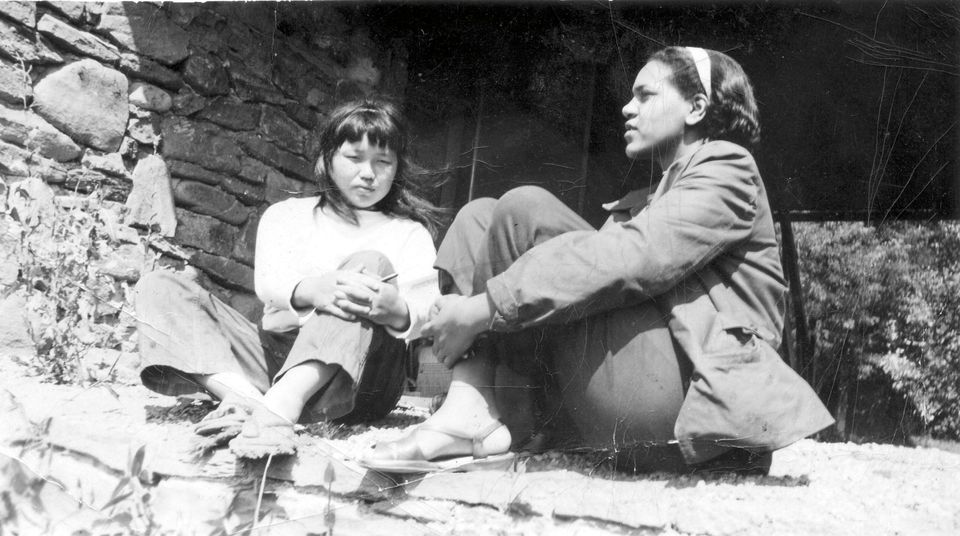 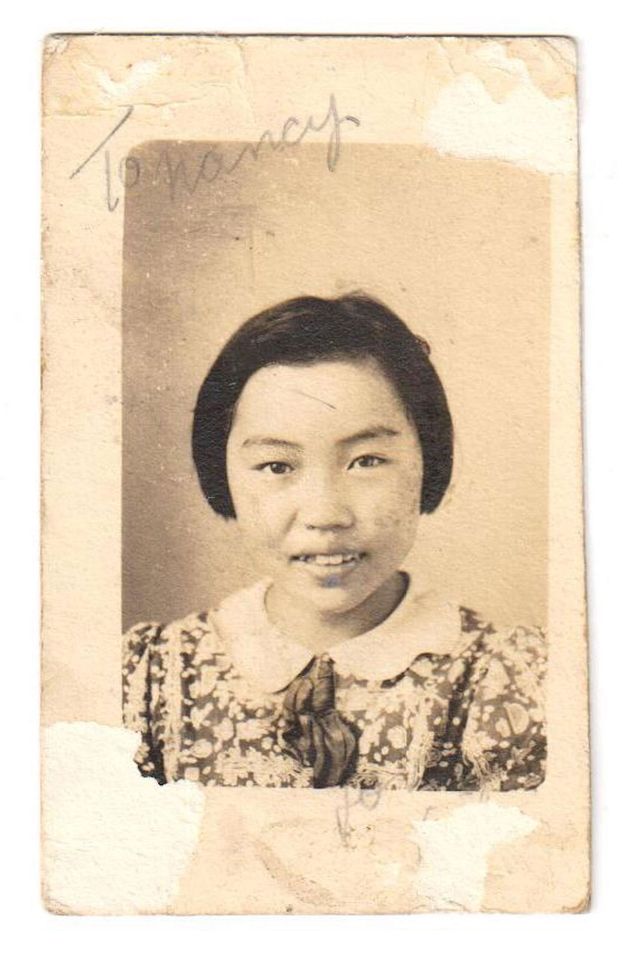 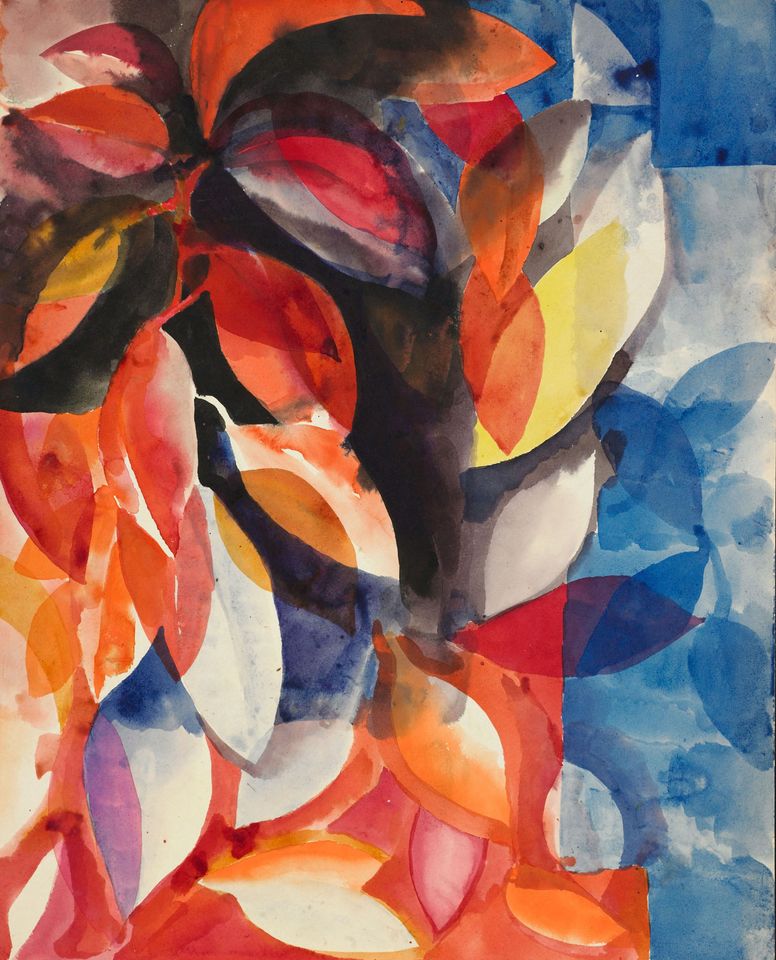 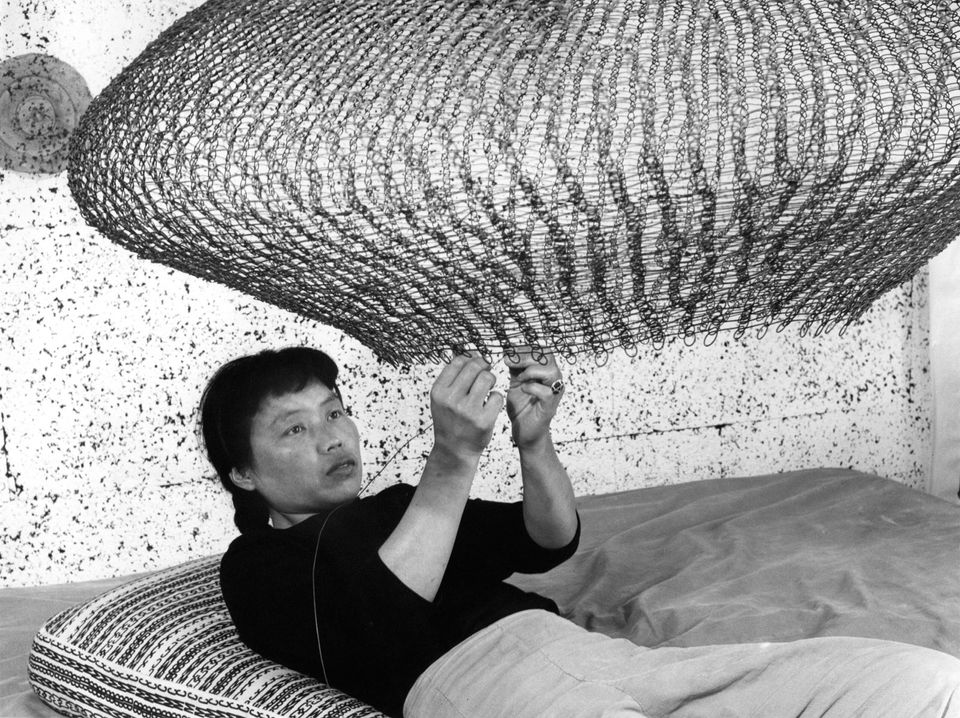 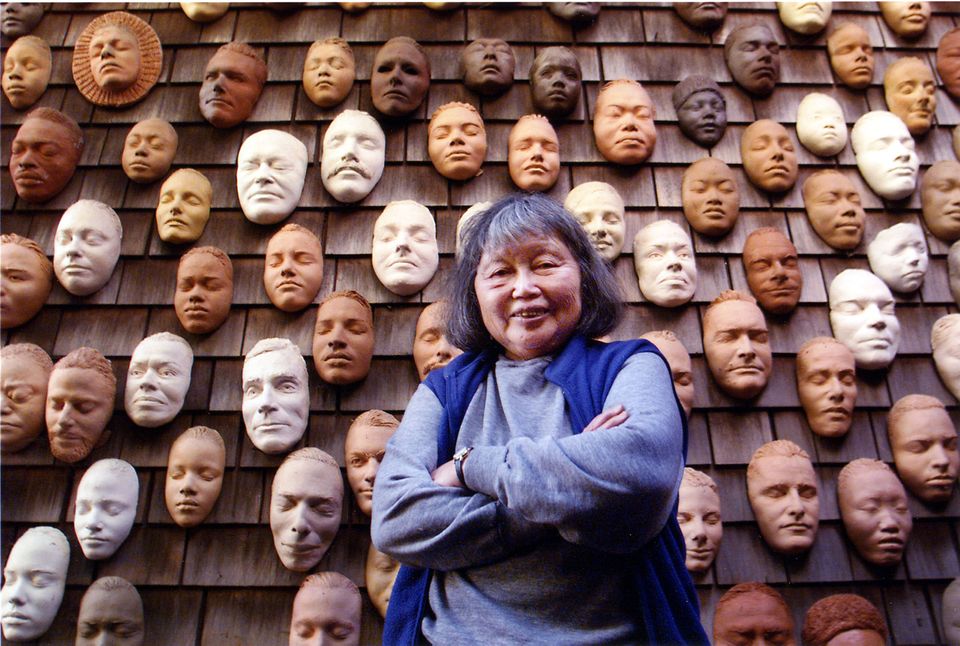 Everything She Touched: The Life of Ruth Asawa by Marilyn Chase
More FeatureTopicsBooksJosef AlbersBiographyRuth Asawa