The head of non-profit space Studio Voltaire in London tells us about his favourite books, television shows and artists 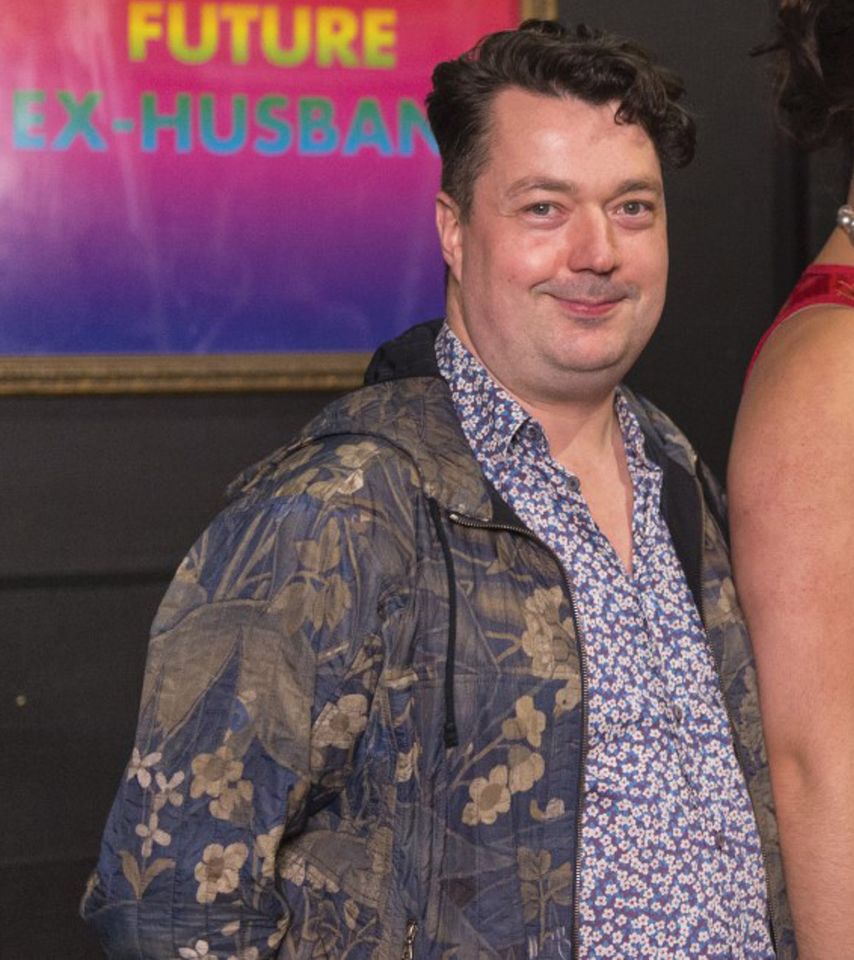 Jo Spence and Terry Dennett’s series, Remodelling Photo History, from 1982. It is such a smart, funny and almost cutting series. I was fortunate to be a part of a small team working on Spence’s first UK retrospective at Studio Voltaire and SPACE in 2012, 20 years after her death. She has been such an important figure in both my professional and personal life. If you are not familiar with her practice, I would urge you to be.

I was 15 when Dennis Potter’s Lipstick on Your Collar appeared on Channel 4 in 1993. It was full of desire, lip-syncing and mundanity. The theme of conflict between the old order and the new post-war generation spoke to my teenage self. This led me to Potter’s other television masterpieces, Pennies from Heaven (1978) and The Singing Detective (1986), which are full of complexity. He is such a radical cultural figure; we take for granted the current renaissance of television compared to the four terrestrial channels when Potter’s programmes came up.

Guy Brett’s Through Our Own Eyes: Popular Art and Modern History (1986) really helped me question my own prejudices around who has been included in the art-historical canon. Brett’s exploration of artistic practices includes “untrained” artists, as well as work made under various political histories and social contexts, such as the women’s camp at Greenham Common and the aftermath of the nuclear bombing at Hiroshima.

Sarah Schulman’s non-fiction is pretty high on my list, particularly The Gentrification of The Mind (2012) and Ties That Bind: Familial Homophobia and Its Consequences (2009)—very good writing on queer histories and experiences that speak strongly to that inner anger and hurt within you.

What music or other audio do you listen to as you work?

I’m a big BBC Radio 4 fan, but it is often a little too distracting when you are working. Often silence is what is called for. However, music sometimes helps lift the energy levels. Stereolab, Lady Saw, MIA, Dolly Parton, Black Sabbath, The Roches, Erasure, Bikini Kill, Nina Simone and Kate Bush feature heavily in my playlists.

Podcasts have come into their own during lockdown: Bad Gays, Suite (212), In the Dark, You Must Remember This and In Our Time are all excellent. In these recent months I have also been enthralled in equal measure by I May Destroy You and The Real Housewives of New York City (Season 12). I also rewatched the documentary SICK: The Life and Death of Bob Flanagan, Supermasochist (1997), which I highly recommend.

The Beatles are completely overrated: I just don’t get it. And, to me, Beryl Cook is really underrated as an artist. The majority of the UK art world just see her as a naff calendar artist. I love her paintings! So much around class, commerciality, social history, body size, pleasure...

It is like life’s condiment. Things are normally better with it...