The businessman, who just opened an art space on an island in the Mediterranean, on Alice in Wonderland and hanging out at Warhol's Factory 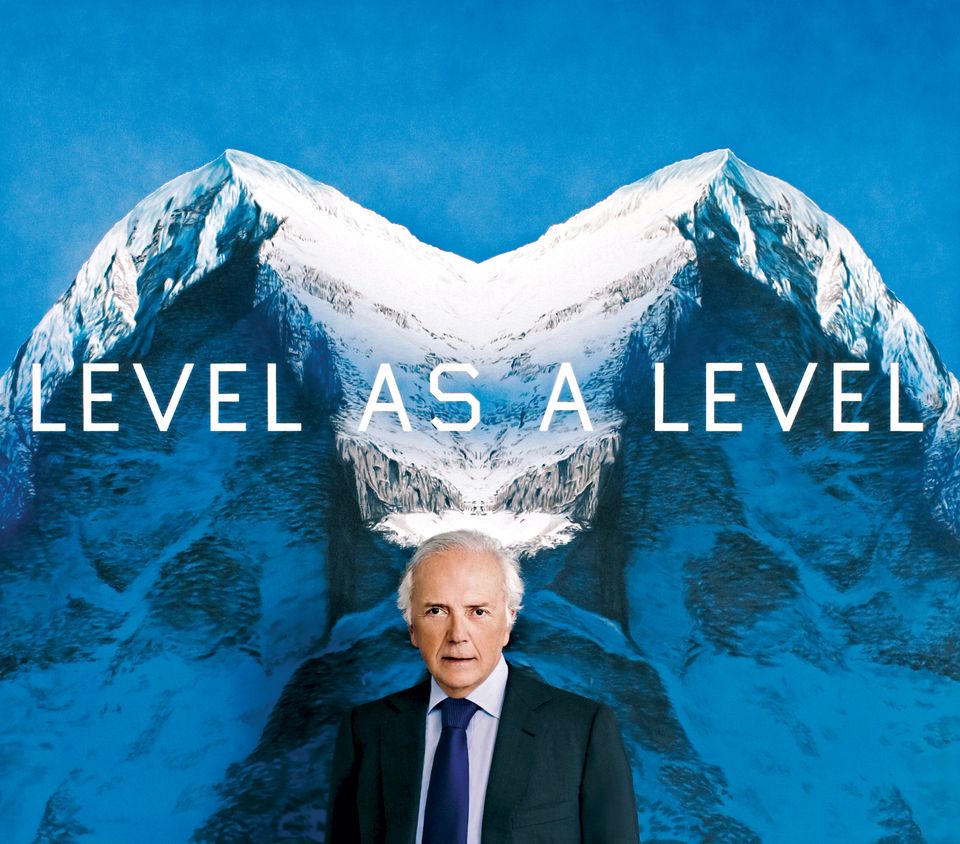 Edouard Carmignac, the founder of the investment fund Carmignac Gestion, describes collecting as a “compulsion”. He says he is driven not by cool conceptualism, but rather by “the energy and the emotional charge” of certain works of art, from the jittery paintings of Jean-Michel Basquiat to the dramatic images found in photojournalism. His Paris-based corporate art foundation, Fondation Carmignac, has sponsored an annual photojournalism award since 2009 and today holds a collection of around 300 works. Once rotated in his company’s offices, these pieces will now be displayed for most of the year in the foundation’s long-awaited space on the protected Mediterranean island of Porquerolles, which opened to the public on 2 June. Much like the art on view in the inaugural exhibition, Sea of Desire (until 2 November), Carmignac says he chose the location off the south coast of France because it was “irresistible”.

When I was 18, I moved into my first apartment and started accumulating posters such as Après moi le sommeil [after me, only sleep, 1953] by Max Ernst—his wonderful bird on a blue background—to decorate or rather dwell in the place. I don’t necessarily like the concept of owning a collection. The works I have bought over the years are more like a “cabinet of curiosities” of my life: traces of my experiences, thoughts and emotions.

My very first acquisition was a lithograph by Ernst. It is an illustration of a scene in Alice in Wonderland: the queen is sitting on her throne and a little rabbit at her feet is doing his best to amaze her. I bought it for the woman sharing my life. Later, I bought American art by Roy Lichtenstein, Andy Warhol, Jean-Michel Basquiat and Keith Haring—which was still affordable at the time.

Earlier this year, I bought Nude with Blue Hair (1994) by Roy Lichtenstein. It is the 14th work by this artist in our collection… we admit that it is a kind of obsession.

In French, we say: “Quand on aime, on ne compte pas!” It can be translated in English as: “When one loves, one doesn’t count!”

One of my dreams was to have a Venus by Botticelli. It has been partly fulfilled thanks to a museum in Turin, which has kindly lent us a painting for the foundation’s opening show in Porquerolles. Another dream come true was to share my collection. I’ve been sharing it with my collaborators for years and am now making it available to the public. I secretly hope that visitors will feel some of the emotions that I felt when I chose these works.

Each collection requires tailored maintenance. All the commissioned works in the foundation’s sculpture garden will require dedicated care to ensure appropriate conservation. These include works by Jaume Plensa, Nils Udo, Jeppe Hein, Jean Denant, Olaf Breuning and Ed Ruscha [Carmignac is pictured with Ruscha’s Level as a Level, 2002].

I was lucky enough to hang out with artists at the Factory, especially Andy Warhol and Jean-Michel Basquiat, some years ago. The one artist who comes to mind is Roy Lichtenstein. To me, he was one of the most fascinating and inspiring artists, and still is.

There is no bad purchase. I love all the works in the collection and have never resold any of them. I consider them part of my life.