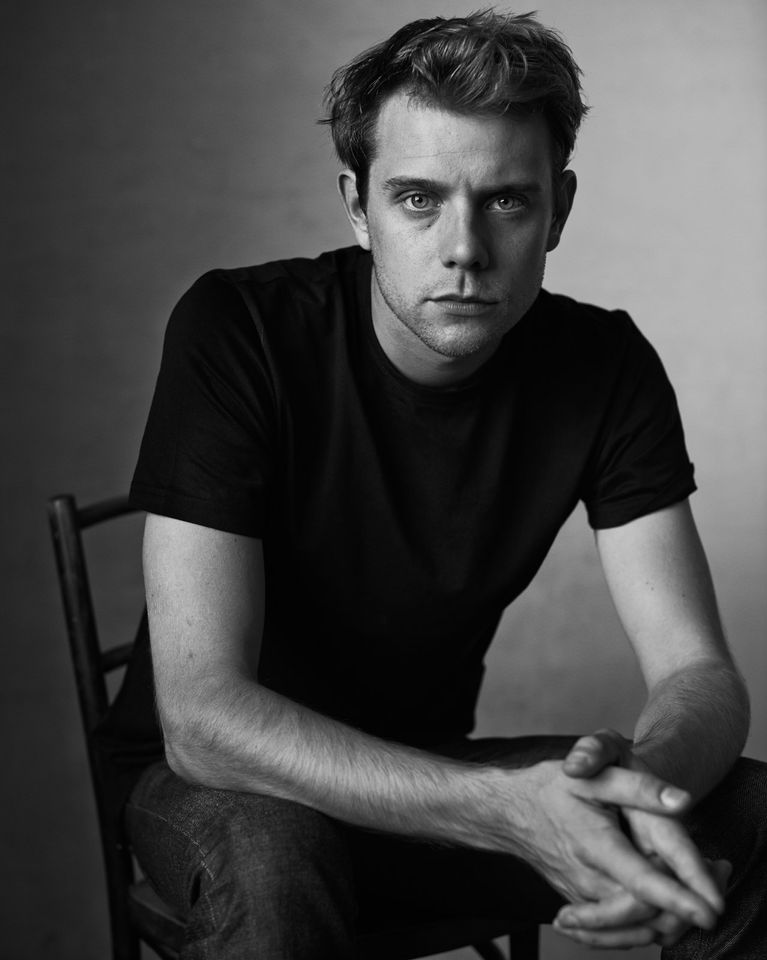 Born in Northern Ireland, fashion designer Jonathan Anderson launched his eponymous JW Anderson label in 2008, before becoming creative director of the Madrid-based brand Loewe in 2013. Anderson shuns prettiness in his designs; in 2012 he told London’s Evening Standard that he hated designing dresses, declaring: “Eveningwear is only for award ceremonies and tripe.” Something he does have time for is art. Anderson started collecting ten years ago and now has around 300 works. He shows art, old and new, in Loewe stores around the world, in keeping with his “philosophy that no matter if you’re going into a store to shop or not, it is about the experience.” During Art Basel Miami Beach, work by Andrea Büttner, Ian Godfrey and Anne Low will be shown at the Loewe Miami Design District store, as part of the Loewe Foundation’s Chance Encounters series (until 31 January 2019).

Jonathan Anderson: It was a black-and-white piece by the British ceramicist John Ward, from the Contemporary Ceramics Centre in London. It was something I was easily able to afford, but it also had incredible merit. It started from there, really.

A group of bronze sculptures by Paul Thek, from the 1970s.

I buy mainly through galleries, but I am also an auction fiend.

It is not the most valuable, but I have put together a detailed body of work by Ian Godfrey and I think it is sometimes about the discovery in people, which actually is where the value comes from. Godfrey is someone who is unique in his output and, having amassed the collection over such a long period, it has huge emotional value for me.

There are so many. I wish I had bought a second Rose Wylie.

A photograph by Paul Nash titled Trouble in Spain that he sent to [artist, historian and poet] Roland Penrose. Nash’s photographs are so difficult to find, and you really start to understand him more through his photography.

When it comes to furniture, I have an obsessional tendency to polish. Whether it is contemporary or antique, you need to make sure you are continually feeding it somehow.

Richard Tuttle’s Line Piece No.1. It involves installing the sculpture close to the ground and then drawing a straight pencil line up to, and then on to, the ceiling.

Cy Twombly, Paul Thek and Lynda Benglis. They would be able to talk about distilling things down into the idea of just a mark on the page. Plus I am sure it would be a laugh.

That no matter how difficult it is to try to get something, you have to do it, even if it means that you do not eat for a while. There have been moments where I have kicked myself that I did not really try to live off baked beans.