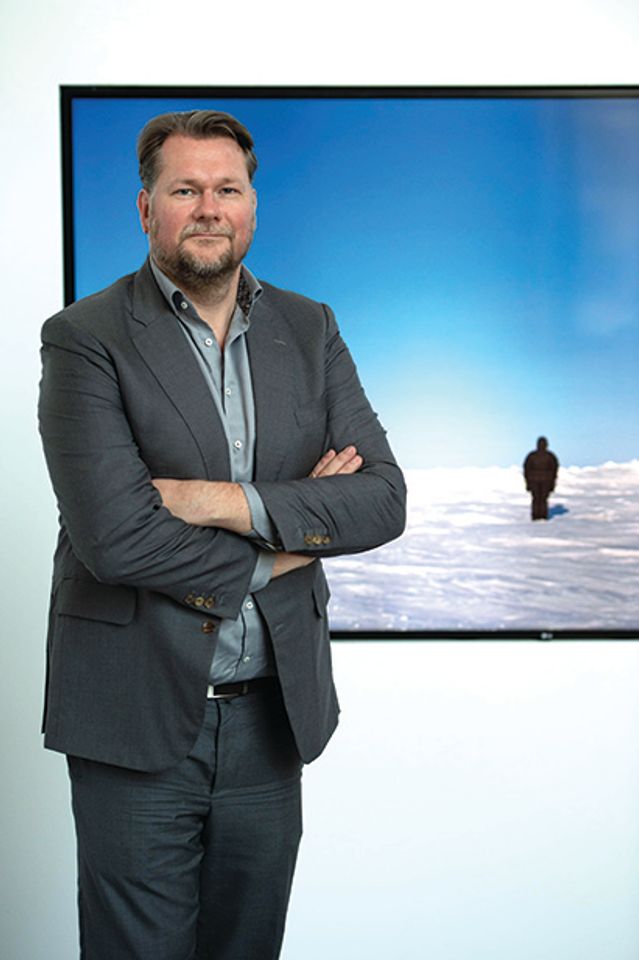 The Berlin software entrepreneur Markus Hannebauer mostly collects video art. He bought his first piece in 2010 at the Loop art fair in Barcelona. As a technology executive, “I understand what it means to own something you can’t hold in your hand”, he told The Art Newspaper.

Earlier this year, he transformed a Nazi-era building in Berlin that once housed the Luftwaffe’s administrative offices into a contemporary art space called Fluentum. There, his aim is show works from his collection, but also to promote individual artists. The space’s inaugural show is dedicated to Guido van der Werve (until 22 June), whose works he co-produced, contributing financially to their production.

Markus Hannebauer: When I started in 2010, my software startup think-cell [a company that produces software for creating graphics for PowerPoint presentations] had proven to be a viable business, and I was looking for something apart from work that could add meaning to my life. Friends who ran a gallery invited me to Loop, a [hotel] fair in Barcelona with a strong focus on video art. What was planned as a holiday turned out to be the beginning of a long-term passion.

At this fair, which dedicates a single room to each video work, I learned that spending minutes, or even hours, with a work rather than a few seconds can make a real difference to your perception of it. This is what I like about video art: it demands more attention than most other media, and adds another dimension of complexity, namely time.

What was the first work you bought?

Secret Life by the US artist Reynold Reynolds, which I bought at Loop. It has Baroque visuals and an intriguing, not-too-clear narrative that immediately grabbed my attention. Later, I bought the other two pieces from Reynolds’s trilogy and I still love them, even though my collection has moved on to works that are less bold. 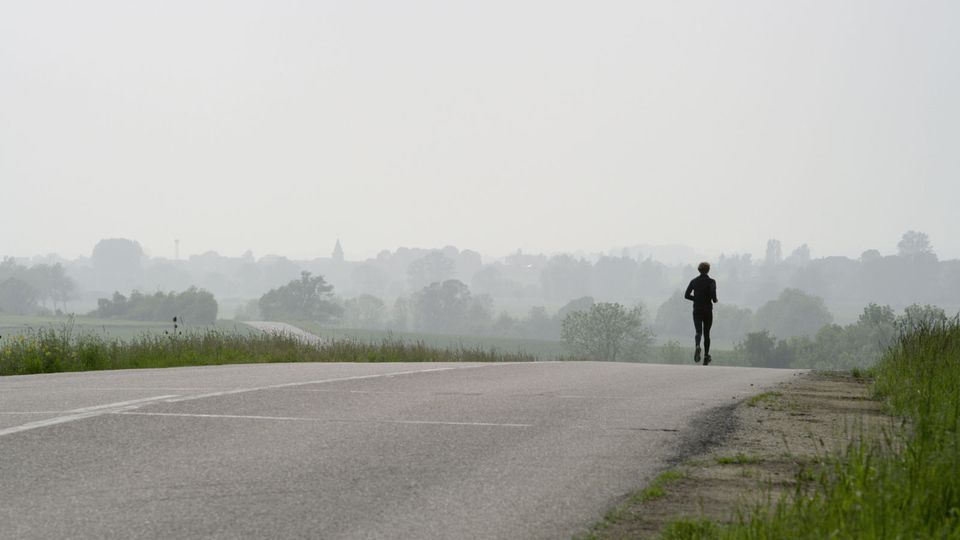 During the past two years, I have moved on to supporting artists in their production process. So, I am not buying as much from galleries or at fairs but helping artists to create pieces by contributing to their production costs, usually in exchange for a work.

The latest co-production is Number 18 by the Dutch artist Guido van der Werve. Producing a new feature-length film with him turned out to be rewarding for both of us and has culminated in his well-received show at my new space Fluentum.

If “valuable” means “costly to acquire”, it is definitively Ocean III by Andreas Gursky. I bought it shortly after I started collecting. It is special because it is the only work in my collection that is not a film or a video.

Fortunately, contemporary video art is not prohibitively expensive—yet. But sometimes I do think that I am simply “too late” for a certain artist. In such cases, the prices are at a level where I think it makes more sense to promote several new productions by younger artists instead of spending a six-figure sum on a work by an artist who is already well represented in better-known collections.

Autofiction by Moritz Hirsch, a video installation in a real Fiat car. When I bought it, you could still drive it to the exhibition space, but Hirsch and I decided to remove the heavier parts, such as the motor and the transmission, to make it easier for institutions to handle. Still, it is a difficult work to move in and out of its garage and trailer it to the venue. But its impact on viewers easily makes up for that.

Which purchase do you most regret? Why?

I do not regret anything.