Championing African American abstraction: inside the collection of Pamela Joyner 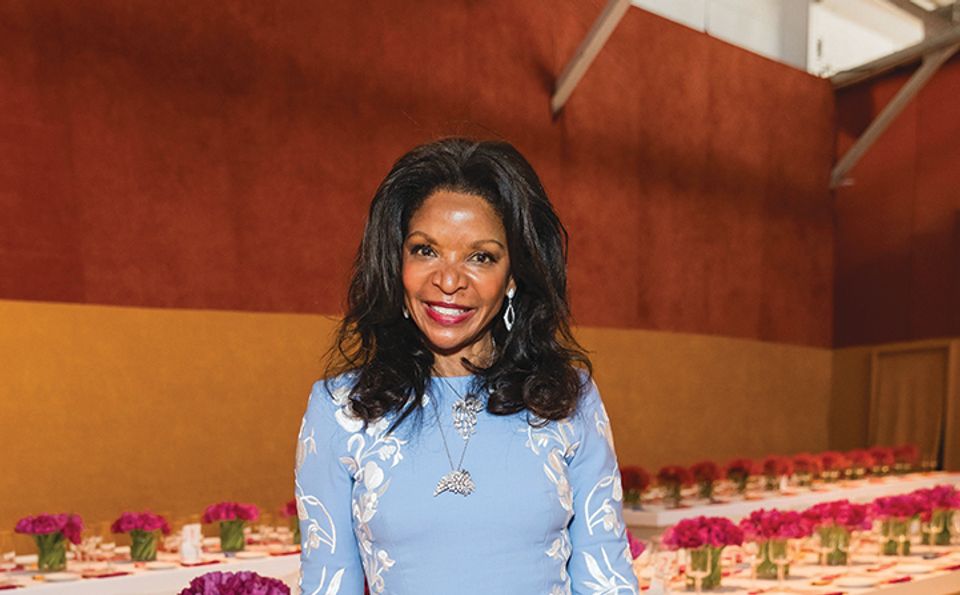 A founding partner of a marketing firm in San Francisco that provides consulting services for private equity and capital venture funds, Pamela Joyner is even better known as an art collector. For the last 25 years, the San Francisco-based philanthropist has championed black artists, particularly those delving into abstraction. Currently, highlights of the collection that she has assembled with her husband, the investor Alfred Giuffrida, are touring the country in the exhibition Solidary & Solitary.

The Art Newspaper: How did you get your start as a collector?

Pamela Joyner: In the 1990s I started buying art; like a lot of people, I was buying to fill walls. Then I got to know certain artists and developed a narrative from there.

Were you focusing on African American artists from the start?

Yes, because I was aware that there was a deficit in museum visibility, an absence of key collectors and an absence in the gallery system. I wanted a different experience, at least in my own home. Then we moved to being a mission-driven collection focused on helping artists and institutions rectify that void.

Do you think the tide has turned?

Oh, I think there’s been a major shift. A young generation of curators—emblematic of that is Mark Godfrey at the Tate—have discovered that there’s real substance out there. Another factor is the successful mid-career artists: Julie Mehretu, Mark Bradford and Kerry James Marshall in particular. The galleries recognised their calibre and said, well, who else is out there? When they looked, they discovered the Jack Whittens and the Mel Edwardses and the Sam Gilliams of the world.

You have a particularly deep commitment to abstract works.

During the rise of the civil rights movement, artists were encouraged to make representational work that depicted African American uplift, but they wanted to demonstrate their skills in a broader context and just wouldn’t be put in that box. Ed Clark is now recognised as the first artist in the modern era to work on shaped canvases. Jack Whitten did squeegee paintings in the 1970s—at least a decade before Gerhard Richter. And Sam Gilliam innovates with his monumental drape paintings. 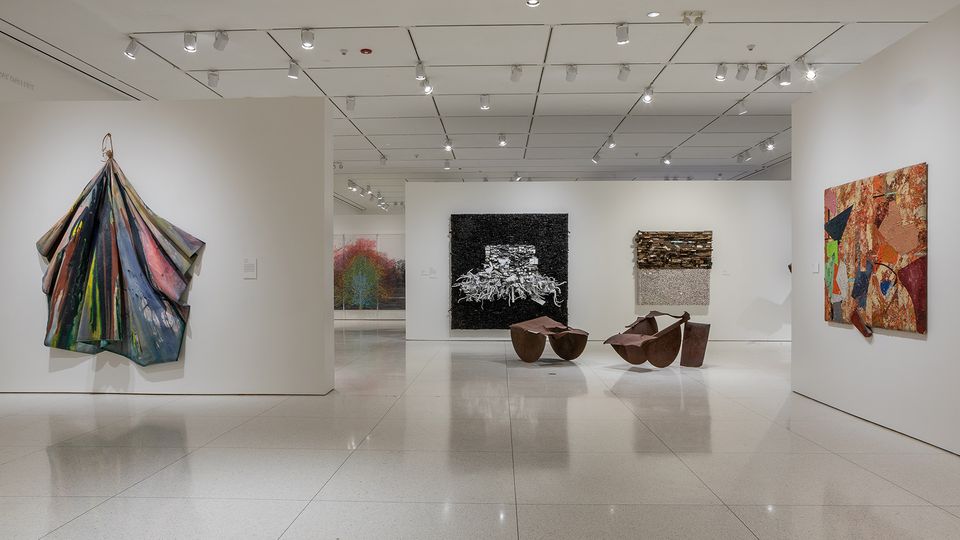 Can you describe some of your most exciting recent acquisitions?

There are a number of young artists who are getting very good, very fast, like Jadé Fadojutimi, who is based in London, Firelei Báez, represented by Jim Cohan, or Jordan Casteel, who has a large show coming up at the New Museum. Another artist we own very deeply is Kevin Beasley.

Have you got to know the artists?

We run an artists’ residency in Sonoma, and Casteel, Beasley and Báez have all been there. Last night, we hosted an event for Charles Gaines–he’s like family.

Are there any particular artists you’d like to get acquainted with?

We’d love to get to know Kara Walker better. Nathaniel Mary Quinn is a young artist I haven’t got to know well. And Simone Leigh is coming to our residency in the spring with two other women artists to exchange ideas. That’s an innovative way to use the space.

What has the response been to the traveling exhibition of highlights from your collection?

My favourite part of the response is when I go to the museum and encounter really young people interacting with the art. So in the first venue where we opened, I will never forget a school group of about 40 kindergarteners sitting on the floor looking up at my Mark Bradford waterfall painting. They were not squirming–it was like their mouths were dropping. It was just adorable: They were very orderly, asking questions.

Do you ever make discoveries at art fairs like Frieze?

Absolutely. I discovered Jadé Fadojutimi at an art fair. And then there’s another young artist, Haitian-born Manuel Mathieu, who’s now been to our residency.

If a fire broke out in your home and you were able to rescue one work, which would it be?

Well, we had that when the 2017 wine country fires touched our home. The decision we made was to take nothing, actually. [The home and the collection were spared.] We got calls that day from Leonardo Drew and Kevin Beasley wanting to make sure we were okay. Both offered, if something happened to their work, to make us something even better.

If I could bring them back, at the head of one end of the table would be Norman Lewis and at the other I’d put Jack Whitten, who was a dear friend. Then I would send a paperless post to all of the living artists in our collection. It would be a long table.