Speaking in January ahead of his Hong Kong space's grand opening, the US and UK-based dealer explains the challenges and opportunities of the city

At the end of January, the US and UK-based dealer unveiled his new Hong Kong space, spread over two floors of the H Queen’s building, with an exhibition by the Belgian painter Michaël Borremans. This week the gallery opens its second show of the German photographer Wolfgang Tillmans. Speaking ahead of the Hong Kong grand opening, for which he flew in 25 of his artists or their heirs, Zwirner explained the challenges and opportunities of Hong Kong. 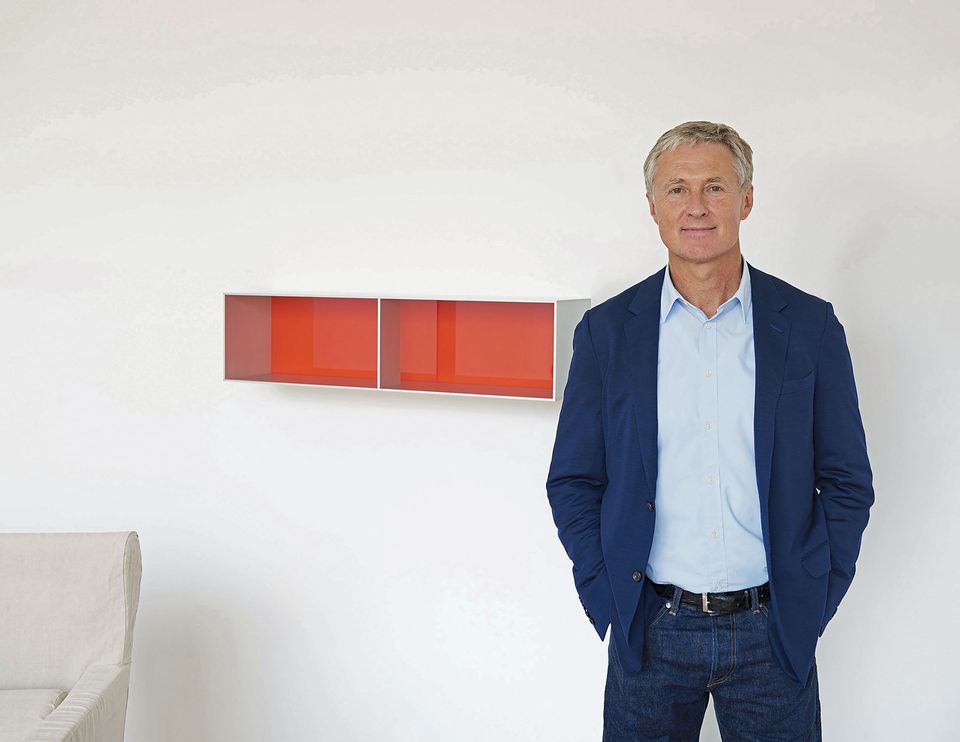 Why bring in so many artists?

I did it for two reasons: the first is obvious, you want to celebrate the 25th anniversary, and while we did that with a large group show in New York, I did feel it would be more exciting with Hong Kong. Since the two events literally overlap, I thought this was too good a chance to miss. Plus, an ulterior motive was for the artists to see the new gallery and get excited to exhibit here, and understand the space as they’re preparing shows.

Do you have any plans as a result?

I sure do! I feel that pretty much everyone who has arrived here is excited to do a show sooner or later. Luc Tuymans agreed to do one in the fall, and Oscar Murillo wants to come soon.

What do you anticipate will be the impact of your gallery on Hong Kong?

I hope it will be the same as we’ve established in New York and London, a really important part of the visual culture of a city. Hopefully the exhibitions will capture the imaginations of those involved in the visual arts, and come frequently, and we want to be involved in building some important collections.

What’s missing is an institutional scene here in Hong Kong. I’m really spoiled that in New York and London we have the most wonderful and diverse museums in the world; they’re very active, and activate collectors, and help the trade. That’s missing in Hong Kong and I hope that will change. I am excited about the police building up the street, [the soon-to-open Tai Kwun Centre for Heritage and Arts within the Central Police Station refurbishment].

What is the benefit of having so many galleries in one area?

It will maximise the exposure of exhibitions and we will synchronise our openings with our neighbours. When Chelsea, New York, took off, there was talk about whether it was sustainable—but it was exponential. A big city can sustain a lot.

How is the art market in Hong Kong?

Hong Kong collectors are very sophisticated, well-travelled and knowledgeable. They are extremely fun to hang out with, and very worldly. It’s just a very cosmopolitan city and people are absolutely comfortable with artists, with us, with foreigners, so it’s very nice.

Our business is global. New York is more unique [in that it has a self-sustaining collector base], while London sells to Europe. I want the local, but also to look further afield. England was very European before and will continue to be after Brexit. Great cities have to attract people, and all offer culture to do so.

What will you be showing in the Hong Kong space?

For the first two years we will roll out our core: Borremans, Tillmans, an abstract show with Judd, Flavin and Serra. The fourth show is conceptual, about urbanism, curated by [gallery co-director] Leo [Xu]. We intend to have about six shows a year.

What challenges do you foresee?

Capital controls in mainland China make it hard for the Chinese to pay for what they buy, and it impacts culture imported into China.