The artist is paired with the Norwegian Expressionist Edvard Munch at the Royal Academy of Arts, and is showing new works at White Cube’s Mayfair gallery, as well as an installation for the online edition of Art Basel in Miami Beach Tracey Emin in front of This is life without you - You made me Feel Like This (2018), on display at the Royal Academy of Arts, London, 7 December 2020-28 February 2021 Loan courtesy of Collection Majudia © Tracey Emin. All rights reserved, DACS 2020. Photo: © David Parry

Less than six months after her cancer diagnosis and gruelling surgery, the British artist Tracey Emin is opening not one but two shows in London this week—her long-awaited exhibition with the Norwegian Expressionist Edvard Munch, at the Royal Academy of Arts, and a show of new paintings at White Cube’s Mayfair space.

Such is the art world's new hybrid reality, the London gallery is also participating in this year’s online edition of Art Basel in Miami Beach, where it is presenting Emin’s 2005 installation, Feeling Pregnant III, priced at $550,000. Emin created the work—consisting of a group of wooden figures loosely dressed in hand-sewn slips and smocks with sagging bulges or bumps—aged 42, when she realised she wasn’t going to have children. “I decided to make my own pregnancy instead,” Emin tells The Art Newspaper.

Lost loves, loneliness and childlessness are among the shared themes visited in the Royal Academy show—Munch never became a parent, either. Formally, it is clear just how much Emin borrowed from Munch, particularly in her selection of ten watercolours of female figures by the older artist. The show is in many ways Emin's love letter to her kindred spirit, born exactly 100 years before her.

“Munch was not who people may think, this bearded Norwegian man running through fields, he was very sexy, he could have been a Hollywood film star,” Emin says. “He was the first to have an American automobile in Oslo and one of the first people to have a telephone. He dressed immaculately, he was really sophisticated. His colour palette—those lilacs and lime greens and pinks—were really out there in the 1880s and 1890s.” The Loneliness of the Soul, as the exhibition is titled, had been due to open earlier this year at Oslo’s newly relocated Munchmuseet, but building delays coupled with Covid-19 closures meant the show opened first at the Royal Academy. When it travels to Norway next summer, it will include Emin’s My Bed (1998), which is rarely loaned overseas and will be paired with Munch’s 1907 painting The Death of Marat, and the film Homage to Edvard Munch and All My Dead Children (1998)—which is also currently on show at White Cube.

When he bought My Bed at auction for £2.54m in 2015, the German businessman and collector Count Christian Duerckheim pledged to loan the work to the Tate for at least the next ten years. Currently in storage, Duerckheim agreed for the installation to travel to Oslo—but that could be the last time it travels for another decade. 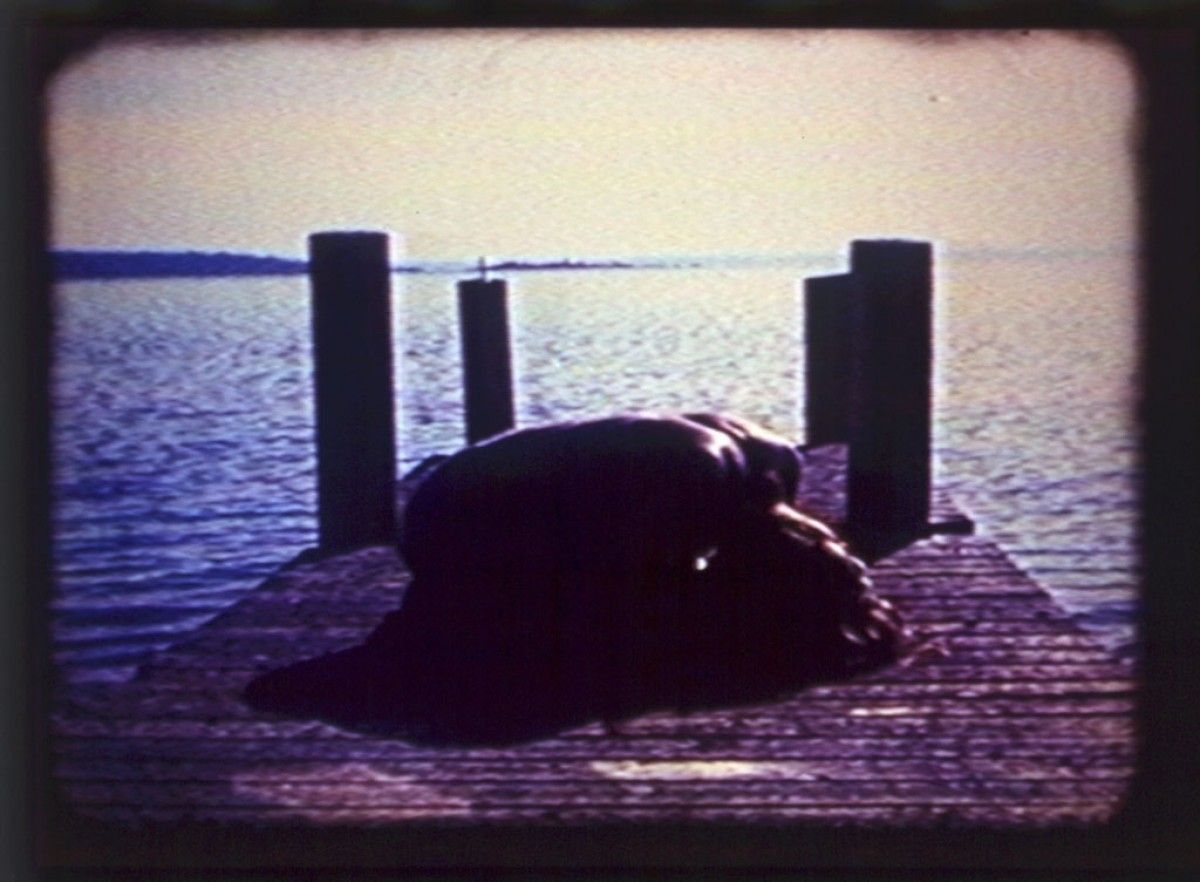 A still from Tracey Emin's Homage to Edvard Munch and All My Dead Children (1998) White Cube, London. © Tracey Emin. All rights reserved, DACS 2020

Emin says: “I am only allowed to send it abroad once every ten years or something, so this is a big deal. I was told, ‘If you do this Tracey, that’s it for a while.’ But I don’t want to do any retrospective shows so it won’t matter.”

The artist says she has “come down off my high horse”, particularly since her diagnosis. “I think when I was younger, I had more of a blind ambition,” she says. “Now I haven’t got that at all. I just need to do the things I want to do.” Her “modest” Royal Academy exhibition, as well as the White Cube show, Living Under the Hunters Moon, are examples of just that. The latter includes a new bronze of a pair of legs as well as paintings made in the days and weeks before Emin's cancer diagnosis; the artist is now, happily, in remission.

Alongside painting in Margate, where she has a sprawling studio that she plans to turn into a museum for her work, Emin says she hopes to be “madly in love” in 2021 and “just living the life that I probably always wanted to live, but have always been too scared to”. Most of all, she says, “I want to be here.”

about 9 hours ago
'Anything could happen—especially after dark': Phyllida Barlow unveils teetering, battered sculpture in London cemetery