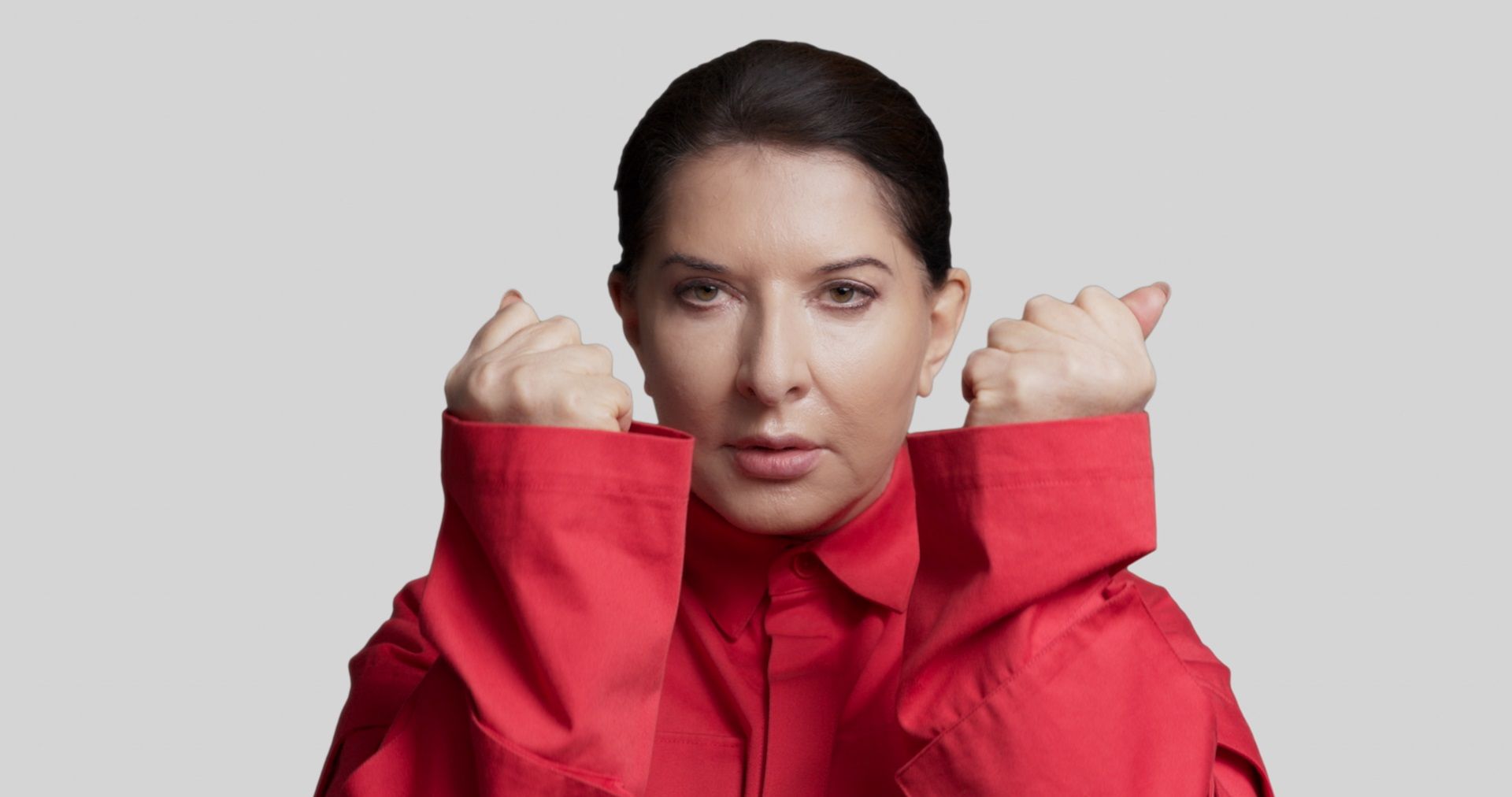 Marina Abramovic will be the first artist to take over Sky Arts, part of an ambitious new approach to the channel, which went free to air in the UK in September. Abramovic will take over the channel in December—the exact date is to be confirmed—and promises to explore performance art in its widest sense. “We developed this programme to show as much variety of material as possible over five hours,” Abramovic told The Art Newspaper. “And actually for Sky Arts to give an artist five hours to do what they want is like a revolution. I feel an incredible responsibility that it should not be the last time: we have to really work, and we have to reach as many viewers as possible—especially, we’re targeting young viewers. After the five hours of this programme, everybody will know what performance art is, I hope.”

Abramovic promises a diverse group of contributors, reflecting broad backgrounds and identities; performers from 32 countries will feature in the programme, which will mix archival footage with new live performances. Performance artists are “always at the frontier”, she says. “There's always an avant garde element in performance, they're always pushing physical and mental limits, [exploring] new ideas.” It is this radical power she hopes to explain over the course of her occupation of Sky Arts. “Whatever the situation or crisis in society, performance comes as the answer to it. And this is why performance has influenced so many other media—dance, literature, fashion, MTV, you name it. This is why, to me, as a curator of this programme [it was important] to show how performance is everywhere, in so many other parts of culture.”

Abramovic will not show any archival films of her own performances. “The curator should not put their own work there to start with,” she says. But she will create a new performance especially for the programme. “I am only doing one piece, with one eye,” she says. “We have an interactive part where I start to gaze at the audience… and then as the programme continues, in different parts of the programme that gaze will come back. And it will always be for a few seconds or minutes longer, until the end, which probably would take 20 minutes or half an hour, so you would become very uncomfortable, because on the television you will just see me looking at you.”

She is clearly delighted to subvert the medium of television with a trademark long-form performance. “I’m actually very excited because television is always so short, it's so cut... But now I have a chance really to go into this long durational time; I have enough time to explain to the public the rules of performance, how performance developed, the history of performance.” She will open up the platform for emerging artists, too, inviting “very young artists who never have any chance to actually show their work”, she explains. “Performance doesn't sell like a commodity, like other forms of art. It's not a painting or sculpture. So these people never have a chance to reach a large audience. I'm giving huge amount of space to young people… we’re talking [artists] between 21 and 30.”

As part of the evening, Abramovic will also introduce the former Pulp frontman and BBC Radio 6 Music presenter Jarvis Cocker to the Abramovic Method, described by her organisation the Marina Abramovic Institute as “an exploration of being present in both time and space [that] incorporates exercises that focus on breath, motion, stillness, and concentration”. Abramovic was a guest on Cocker’s radio show a few years ago and they discussed the method then. “For the last few years, we had a correspondence, talking about possibility of him doing the method because he thought it would be very good for his music and concentration and generally in his private life. So I said: ‘Okay, now we have a chance, so give me three hours’, which he is going to give me, and we will stage him doing the Abramovic Method... And after this we will have a small conversation about how that affects him. I really like that he's open to this, he's really fresh and interesting.”

Meanwhile, Abramovic’s 19-minute mixed reality work The Life will be sold at Christie’s on 22 October, with an estimate of £400,000-£800,000. “I am so excited about this, because the problem with the performance art is what you own: you always own documentation but you never own really the piece. Augmented reality gives the possibility to actually own the work itself. So you put on the glasses in your home, you see your living room and at the same time, in augmented reality, you see me performing for you in your space. I mean, this is reaching immortality. How much better does it get than this?”

She admits to being unsure what to expect from the auction. “It's a huge job to educate new collectors to own this kind of work,” she says. “So we have no idea how it is going to work. We don't know if there’s anybody who really wants to have this or not, but let's try. In that case, I will be the first artist who will actually sell the work in that way to a collector, in history.”

In a year when much has been interrupted, nothing has held Abramovic back. “For me, this Coronavirus period, it's extremely exciting,” she explains. “I made the first opera in my life, The Seven Deaths of Maria Callas, which just premiered in Munich. I'm making this programme with Sky Arts and I’m selling augmented reality. Three totally different things, which are not the normal thing I do… I’m so interested in exploring everything different. Why not?”