As a biography on the US painter is republished, its author Phoebe Hoban tells us why Neel’s work is more relevant than ever 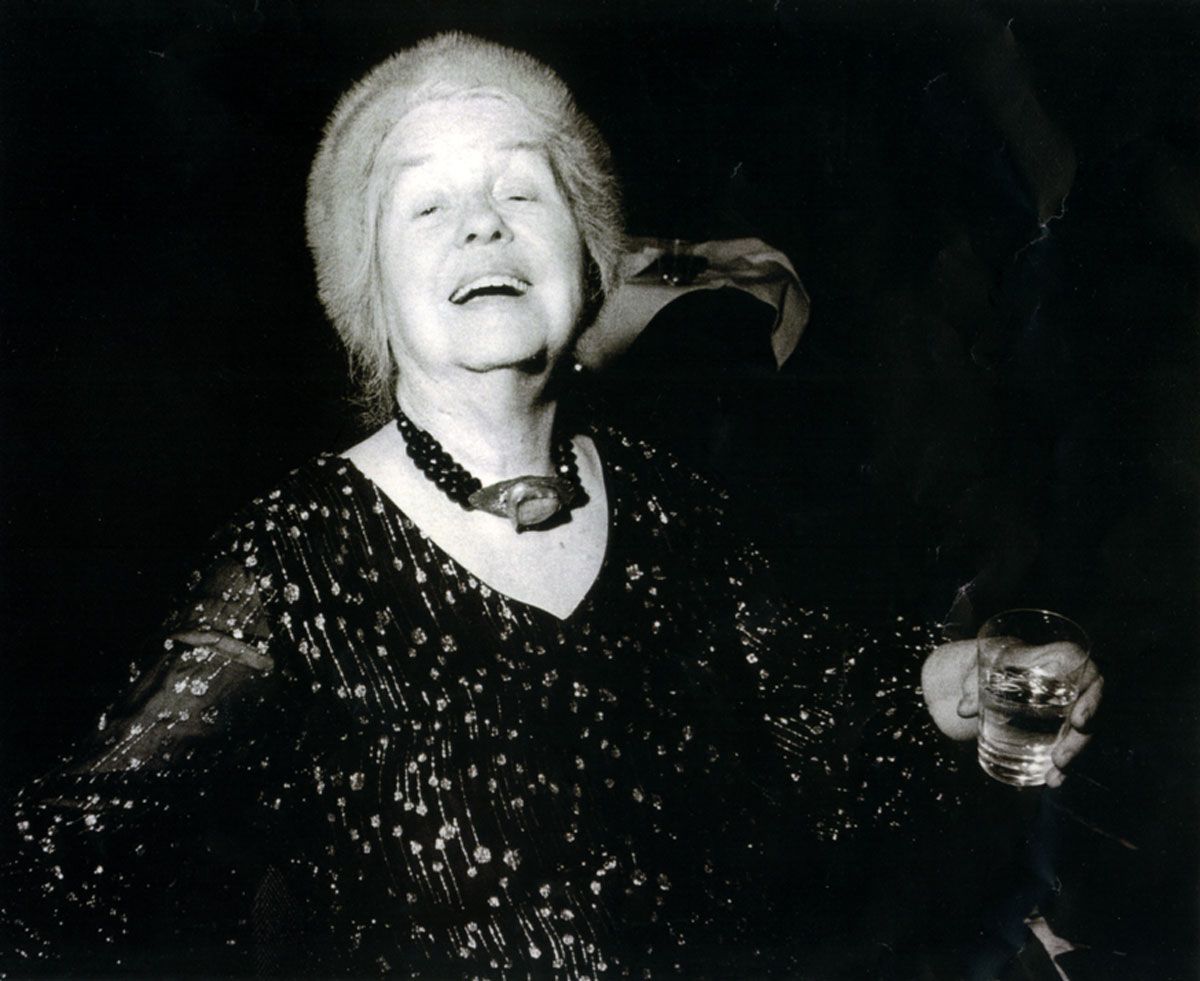 The late US painter Alice Neel is deservedly undergoing something of a renaissance, with a long-awaited retrospective at the Metropolitan Museum of Art in New York (People Come First, 22 March-1 August) and the publication this month of the first paperback edition of Alice Neel: The Art of Not Sitting Pretty, biography by Phoebe Hoban.

The book about Neel’s life story, which first came out in 2010, charts her “stultifying background” and upbringing in Colwyn, Pennsylvania, her contribution to the Works Progress Administration under the Roosevelt administration, and how she became a New York fixture, moving from Greenwich Village to Spanish Harlem, before relocating to the Upper West Side in the early 1960s. Hoban has provided a new introduction, distilling why Neel, who died in 1984, feels more relevant than ever, outlining in her opening paragraph why the artist’s vision and work resonates today:

Alice Neel died more than 35 years ago, but the artist and her scathingly honest portraits couldn’t be more of the moment. Long before the Black Lives Matter and LGBTQ movements, not to mention #MeToo, Neel incisively documented America’s remarkable and resilient diversity, from her black and brown Spanish Harlem neighbours to civil rights and feminist leaders, from the children of immigrants to transgender members of Andy Warhol’s coterie. As she herself put it, “I have painted life itself right off the vine—not a copy of an old master with new figures inserted—because now is now.”

We asked Hoban about the challenges of revisiting the biography and Neel’s place in the art historical canon. 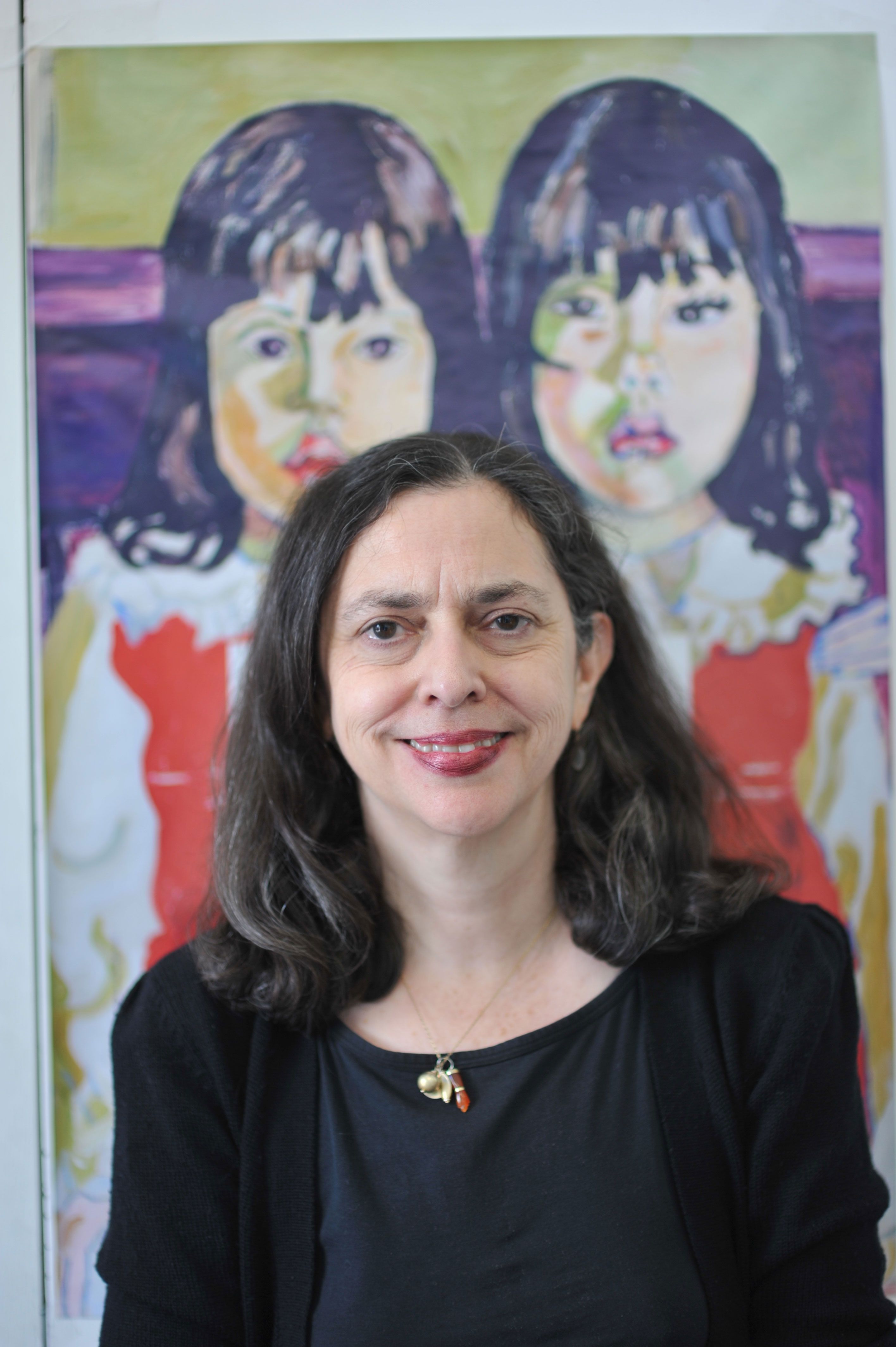 The Art Newspaper: Was it difficult to write a new foreword 11 years after the book first came out?

Phoebe Hoban: It was actually surprisingly easy, and in some ways immediately obvious, since what instantly stands out as salient is Alice Neel’s extraordinary currency, and the major relevance of her work to this moment in history. As a painter who throughout her entire career documented a widely diverse population, from Spanish Harlem neighbours to Nobel laureates, from civil rights leaders to art world luminaries, Neel literally covered the waterfront. And her work has a strong and direct connection with contemporary politics and events, whether it is the Black Lives Matter or the LBGTQ movement. Neel’s subjects included the poor, the rich, the black, the brown, the straight, the gay, the transgender, the young and the old. She was, as I wrote in the introduction and in the book, arguably “America’s first feminist, multiculturally conscious artist, a populist painter for the ages”.

The US artist Jordan Casteel sums up Neel’s technical innovations in the introduction: “In every instance of her mark making I can’t help but see abstraction. It’s the relationship between green and blue as being shadow and light.” Have you also re-assessed and come to appreciate (again) her technical skill?

There was really no need for me to reassess it. Neel’s canny use of composition, particularly the empty, yet controlled, spaces in her work, contain many fluent references to Abstract Expressionism and its gestural tropes. Neel, who attended the Abstract Artists Club in the 1950s, was totally aware of what her Ab Ex peers were doing. Her mark-making, while it may at first seem casual, is highly considered in its expressionism, whether it is in suggesting the details of a face, or her sophisticated backgrounds, which frame and emphasise her foreground figures. Neel’s career as a figurative painter—even at the height of Abstract Expressionism—was an informed and impassioned choice. As Neel herself put it, “I am not against abstraction. Do you know what I’m against? Saying that man himself had no importance... I am a humanist and that’s what I see and that’s what I paint.”

Do you believe that the forthcoming show at the Metropolitan Museum of Art will strengthen her reputation and uphold Neel’s legacy?

Absolutely. Bearing in mind that I won’t actually see the show until the opening next week, I think the curators, with whom I spoke at length, had an astute and sensitive understanding of her work, its ongoing relevance, and her place in the canon. While her reputation has deservedly grown overseas, thanks to several important shows there, Neel hasn’t had a major museum retrospective in New York in over 20 years. She remains a beloved New York character, and her gallery, David Zwirner, has mounted a number of striking shows in the last decade or so since he began representing the estate. But Neel is long overdue for a comprehensive retrospective of her entire career at a major New York City museum. I think the show at the Metropolitan will not only enhance her reputation among those who already know and love her work, but will introduce her art to a whole new generation, who will have the opportunity to see both the artist and her work with entirely fresh eyes.