25 years of the Outsider Art Fair

The Outsider Art Fair, New York’s main event for self-taught artists, turns 25 this year. Founded in 1993 by the fair organiser Sanford L. Smith, it was acquired in 2012 by the gallerist Andrew Edlin. Originally showing just 25 exhibitors, the fair, held at the Metropolitan Pavilion in New York (until 22 January) now features 66 galleries from nine countries, including eight first-time exhibitors this year like the Cuban Art Centre in New York. We spoke to Edlin about how the market for Outsider art—and the fair itself—has evolved.

How were you first introduced to Outsider Art?

My late uncle Paul Edlin was an artist. Because he was deaf, he was unable to advocate for his art himself and created work privately. When I saw his work, I was extremely taken with it and showed it to some art dealers in SoHo, who told me that this was Outsider art. That was around 1995 and I think it was the first time that I heard that term. I eventually met a dealer from American Primitive and the gallery organised an exhibition of his work in 1996 and sold around 14 or 15 pieces. The art critic Holland Cotter reviewed the show for The New York Times and Uncle Paul, at the age of 66, was overjoyed.

What are some changes you’ve noticed in the market?

I think that a ten-foot, double-sided work by Henry Darger was valued at around $10,000 to $15,000 at the first Outsider Art Fair in 1993. A similar piece sold at Christie’s in Paris for $745,000 in 2014—a record for the category at the time. That’s one example, but in general the prices for the top names—like Henry Darger, William Edmondson, Martín Ramírez, Bill Traylor and Adolf Wölfli—have seen exponential growth. The contemporary art market is a hyper-charged one, and perhaps one could say that the fundamentals or metrics of that market influenced and filtered down to the Outsider art market. When the fair was founded, the context was more about folk art, partly because the founder of the fair had a background in folk art and antiques, and that’s how the work was being portrayed. Twenty-five years later, that notion has changed and the context of the fair is more about contemporary art.

What do you believe has caused the increased interest in Outsider art?

There have been major exhibitions of self-taught artists at renowned institutions like the Brooklyn Museum, The Metropolitan Museum of Art, the Venice Biennale, the Hayward Gallery and so on. As a result, the work has been introduced to a broader audience. It’s become clear that many curators and artists in the Contemporary Art world are really enamored with this material and that it’s very influential to their practice—that’s what really made the shift.

When collectors see this work being respected and included in the same contexts as art they are more familiar with, it’s not a quantum leap for them to realise they should be buying this work, too, especially as the framework for the pricing is not as volatile as it is with contemporary art.

Director’s picks: what to look out for at OAF 2017

The exhibition, organised by the journalist and curator Edward M. Gómez, celebrates the history of the fair on its 25th anniversary. “Gómez tracked down one piece that was shown in each edition of the fair, borrowing from collectors and dealers”, Edlin says. “Each piece will have a label with the history of the work and the year that it was shown, tracing the evolution of the fair”. The work representing the fair’s inaugural edition is a set of four watercolour drawings by Thornton Dial, offered on the same year that the artist was featured in simultaneous exhibitions at the American Folk Art Museum and the New Museum in New York. 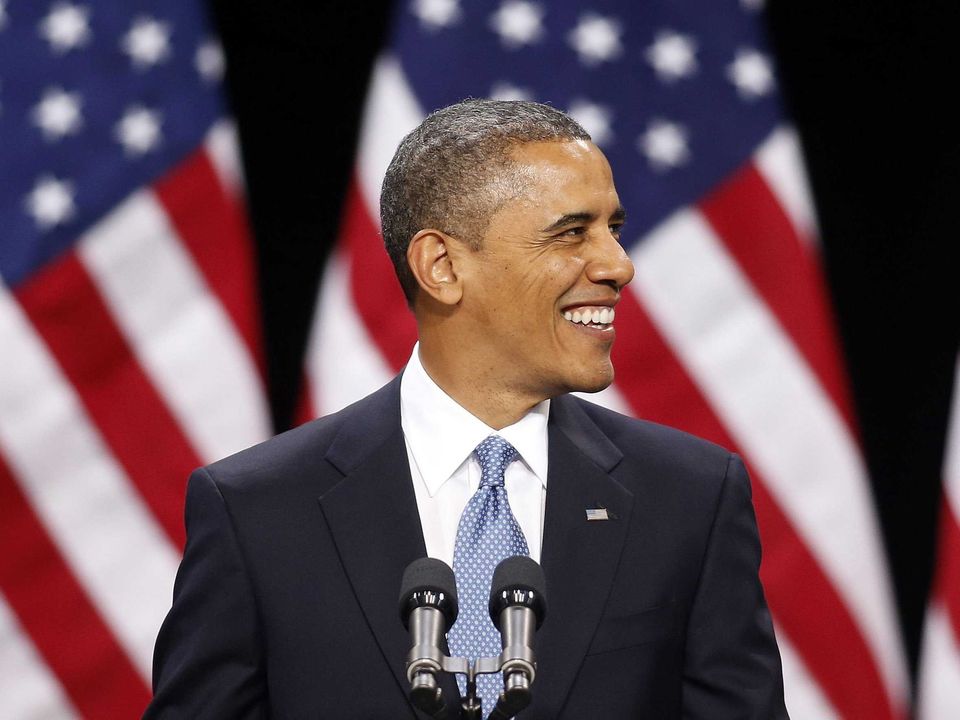 While some art spaces plan to close on 20 January in solidarity with other strikes around the US, which aim to protest Donald Trump’s inauguration in Washington, DC, Edlin decided that it was best “to be proactive and positive, and to show some gratitude to the leader that we’ve had in the past eight years”. The fair will host a series of readings from 3-5pm during public days where interested participants (who will be offered free entrance to the ticketed $20 fair) can sign up for a time slot to recite excerpts from Barack Obama’s speeches and interviews. 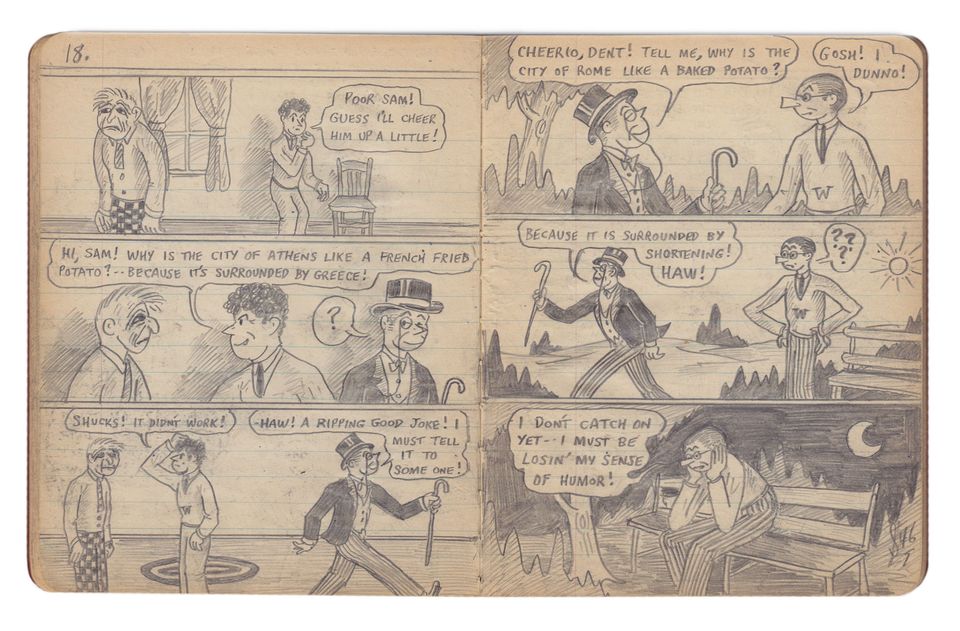 The Dallas-based dealer Chris Byrne has brought works by the artist Frank Johnson, an itinerant musician from Chicago whose work was discovered around 15 years ago. Working in secret, Johnson created a series of drawings (around $2,500-4,000) and comic books (around $5,000), including a comic strip called Wally’s Gang that “was very much of the 1940s and an interesting window into American cultural history”, Edlin says. “There’s always great things you’re going to discover at the fair—you’ll see the greatest and most renowned names, and then things that you just never saw before.”