Thanks to a doodle, experts now say unattributed painting is by Botticelli An unattributed painting in Cardiff is now believed to be a work by the Italian master Sandro Botticelli and his workshop, following conservation and deeper research into its provenance.

The Madonna and Child (1480s) was considered a copy before the art historian Bendor Grosvenor and the conservator Simon Gillespie examined the work as part of the BBC Four series Lost Masterpieces. Key to the findings was a doodle of a male’s face, which was concluded as being ‘indicative’ of the artist’s hand. 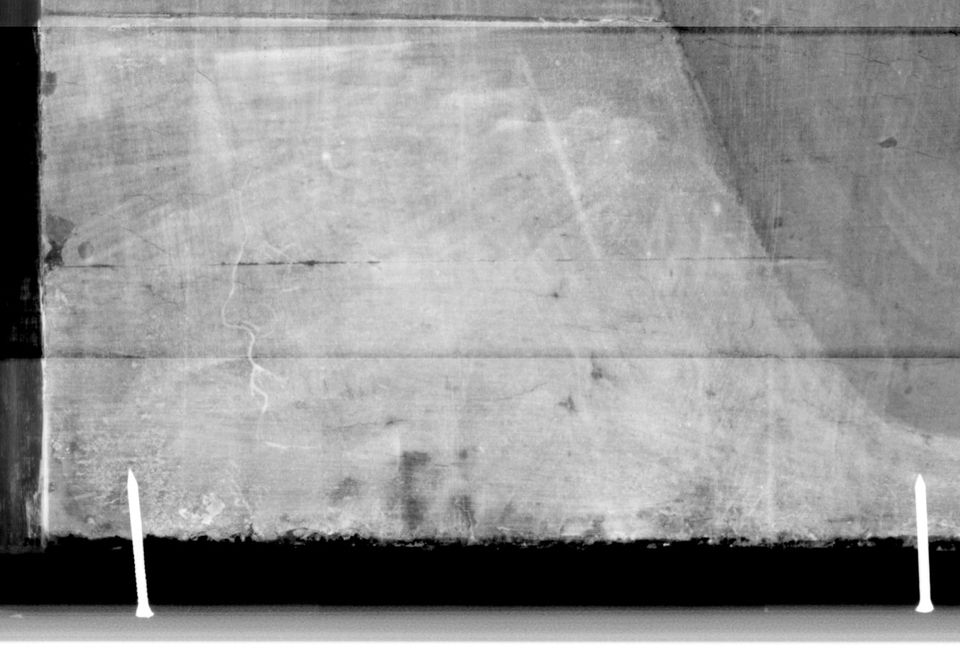 The work was bequeathed to the National Museum Cardiff in 1952 by the Welsh philanthropist Gwendoline Davies, who assembled a significant art collection with her sister, Margaret. The pair purchased the painting in 1920, believing it to be authentic, from the English dealer Hugh Blaker. The latter had bought the work from Christie’s in 1915 for just £105 (it was described as from the ‘School of Botticelli’) before seeking out buyers for his ‘sleeper’ and attracting the attention of the art dealer Joseph Duveen in the process.

At some point in its past, the work is thought to have been overpainted, with the addition of an arched background that was potentially added to mask the fact that the painting was once part of a larger work. The work, now attributed to Botticelli, has undergone restoration Courtesy of National Museum of Cardiff

With such a well-known artist at stake, it is arguably a surprise that the piece stayed hidden for so long. “A lot of these works are sat in regional museums, who have suffered significant cutbacks so, much of the time, once a painting is in storage, it’s fated to stay there,” says Grosvenor.

The work will now be on display at the museum in Cardiff and it is expected that continued research will shed further light on the its history.

Gillespie says that by raising awareness, he hopes that the Lost Masterpieces series will also address "the separation between conservation and the rest of art world—[conservators] give so much information for those that sell, display and enjoy these works, but our role is often hidden away”.

The programme (now in its fourth series) explores works from the Art UK database, which documents works in UK public collections. With a huge proportion of these works thought to remain unattributed, we can likely expect further discoveries soon.

• Read more about Bendor Grosvenor's discoveries in his blog for The Art Newspaper: Diary of an Art Historian