A problem for every problem: Mike Pepi on Art is a Problem

Remember when self-reflexivity was the lingua franca of contemporary art? As the linguistic turn colonised art criticism in the 1980s, criticism became the site of a great undoing of ideology, of which art was a mere byproduct. Interrogations, interventions and deconstructions were the order of the day. Progress and reason were not to be trusted. Art that was equivocal and deliberately obscure flourished. For some, this moment felt oddly triumphant. In this vacuum, critics were rewarded for touch-and-go references to theory. This phenomenon is still alive and well, but Art is a Problem, an exhaustive collection of the critic Joshua Decter’s writings

In 400-plus pages of loosely-thematised chapters, Decter labours to maintain a central thesis. The closest we get is in the introduction, which amounts to his grand meditation on his critical project: “In order to be critical, we must convince ourselves that our sovereignty as critical thinkers is meaningful and tangible, even while acknowledging that this very sovereignty is the result of precariously occupying a mental space that is at once inside and outside of power,” he writes. Such paradoxes are purposefully never resolved: Decter’s writing unfolds in circuitous reams of ponderous verbal acrobatics. With the articles arranged side-by-side, out of context and historically removed, Art is a Problem is like walking into a dense and unruly garden of purple prose: the aroma is at first a welcoming respite, but quickly becomes overbearing. It is precisely through such intense self-awareness and verbosity that art’s trenchancy disappears. 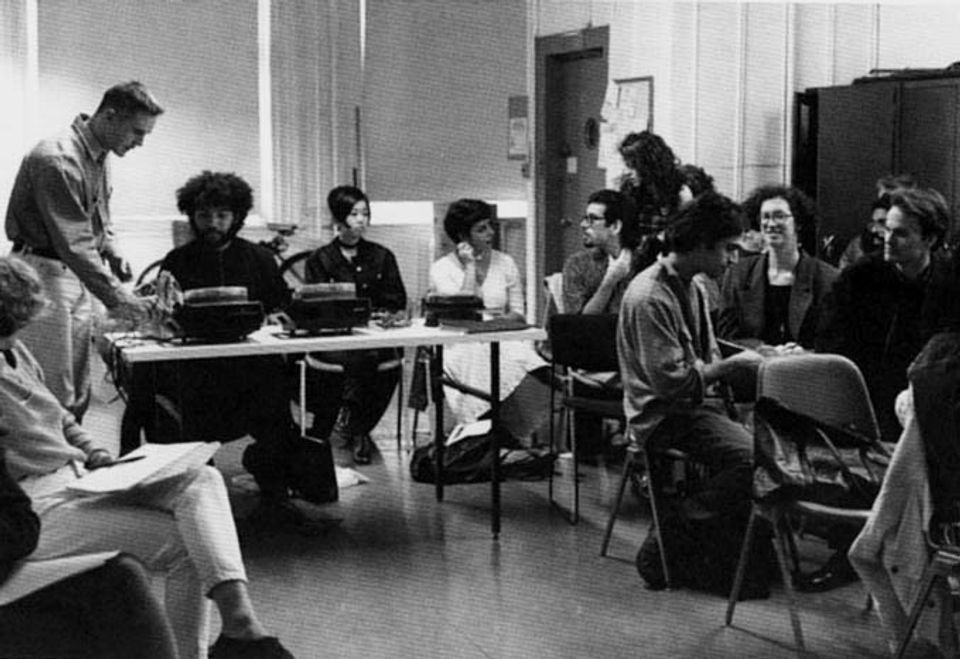 The artist Fred Wilson, seated on the left, preparing to teach a class at the Whitney Independent Study Program (ISP). Decter studied at the ISP from 1984-85. Image courtesy Whitney ISP.

Decter’s collection covers the debates that defined the recent canon of contemporary art. This is a reflection of his participation in the rigorous (and heavily theory-based) Whitney Independent Study Program in New York, where he armed himself with a sort of post-Structuralist toolkit for problematising art’s normative social and political conditions. He begins by sorting out the inherent contradictions of Institutional Critique, diagnosing the moment wherein those practices became paradoxically integrated into the very institutions they opposed. In a section on exhibitions, he takes aim at the proliferation of biennials, asking if the “growth industry” of “international curator-luminaries” actually works to “encourage a herd mentality.” Another section, on social practice and site-specific art, comes from a time when participatory and immersive art was beginning to accommodate the full spectrum of performance, installation, architecture and design. Decter also offers close readings of the artists Sam Durant, Andrea Fraser, Renée Green, Andrea Zittel and many others. His book is therefore a useful collection of primary documents for subjects that now rank among the most significant developments in recent art history.

Decter is at his most incisive when he really lets loose and proposes an answer. This happens when he turns his attention away from the museum or gallery and confronts the city-at-large. He is a perceptive critic of the abuse of some forms of social practice and public art. He points out the inherent contradictions of the artist who is asked to parachute into a city to make a “site-specific” installation. He provides thoughtful reflections on SITE Santa Fe and the 2008 California biennial: “if location, considered at once materially and metaphorically, is up for grabs, so to speak, why is it necessary to rely upon the geopolitical contours of statehood to determine the parameters of an exhibition?” His comparative analysis of Prospect New Orleans and Transforma—two different approaches to post-Katrina cultural revival—are a lucid reflection on the debate about who has the right to community-based practices. “Which citizens, communities, and economies benefited the most from [the first edition of Prospect New Orleans]—and who wants it to become a sustainable event in the city?” 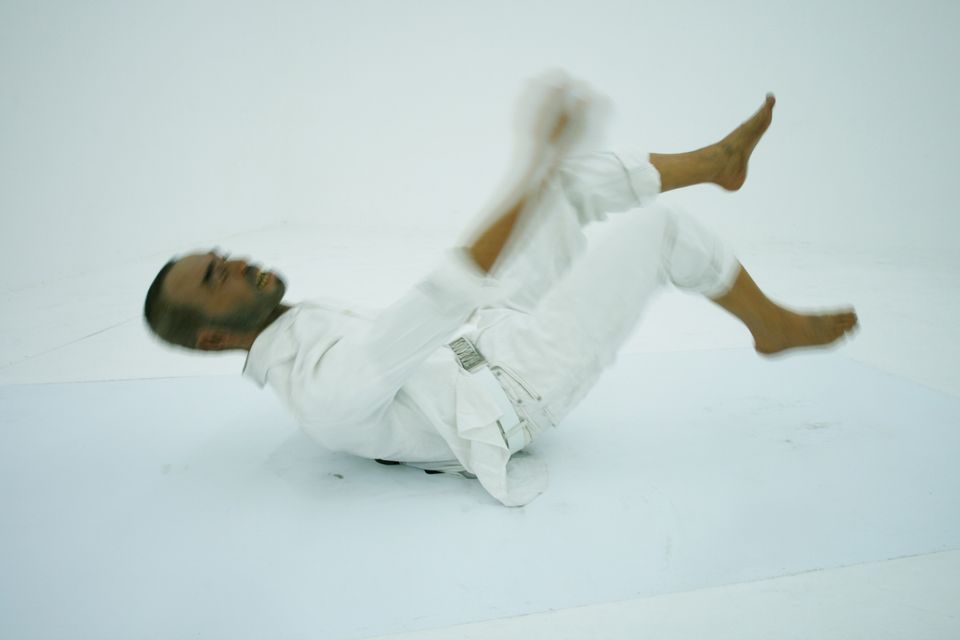 Decter often asks simple but trenchant questions: “How would we measure these social outcomes?” His assessments of globalised biennials have the same refreshing clarity and verve. A piece on Documenta IX is a sober corrective: “A fictional construct that claims purchase on truth, vanguard visual art culture promises what it cannot deliver: exemption from the rational laws and protocol of society.” While these texts are surgical appraisals of the many forms of biennial-ism, there is an uneasy alliance between Decter’s roomy prose and the biennial fever that persists today. This is because Decter’s entire style is itself a historical co-conspirator: when everything is a held as a mere contestation, nothing much happens, and no one is held accountable.

Too often, Decter’s points are hedged. Seemingly, might be, maybe? The cultural contradictions of art are mirrored by Decter’s prose. We find many of those pesky “if...then…” constructions that are de rigueur tools for parsing cryptic theoretical texts. Yet here, they are applied to works of art shot through the international contemporary art market machine. These are surefire ways to score points at a graduate seminar, but when pieced together over the course of a few decades, it forms a sort of cul de-sac criticality where watered-down theory serves as the handmaiden for the contemporary market’s re-packaged conceits of historical avant-gardes. Merely gesturing at art’s attempts at complexity is, after all, not that complex. 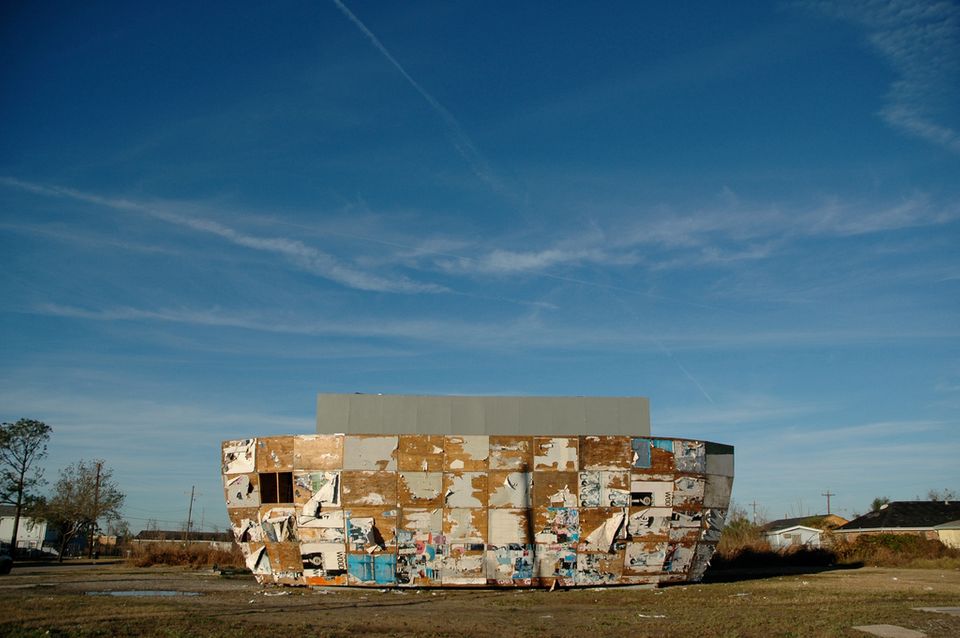 For Decter, every work of art is an opportunity to indulge doubt about an abstract socio-historical construction: the political, economic, social, geographical, institutional... the list of assumptions that art is said to challenge often extends to comic lengths. His texts are filled with hypostatisation, where complex networks of ideas are made to stand in as things-in-themselves. In most cases, this maneuver permits the use of a fashionable term. Harun Farocki’s work “archives, indexes, reassembles, and deconstructs the representational systems of late capitalism in order to engender critical knowledge.” Gerwald Rockenschaub “strips the pictorial conditions of abstraction (both in terms of the codes of painting and sculpture) down to a degree zero, and injects this emptied lexicon into the architectural conditions of architectonic space.” Louise Lawler “engaged in what might be characterized as a mode of complicit criticality and critical complicity in relation to institutional (e.g. museum, gallery) and non-institutional (e.g. private collector, corporate collection) environments wherein art history, aesthetics, taste and marketplace values are orchestrated and staged through the display of artworks.”

Decter revels in novel word games. Fields, concepts, and interrelationships are contested and redrawn, dispersals are negotiated, social flows are enunciated, and liminal spaces are interrogated. Territories are (re)constructed, conceptual structures are hybridised—but little is explained. In fact, we rarely learn how exactly these works question such broad targets. Decter is more comfortable rattling off provocative questions than he is with taking a position or proposing original ideas or research. 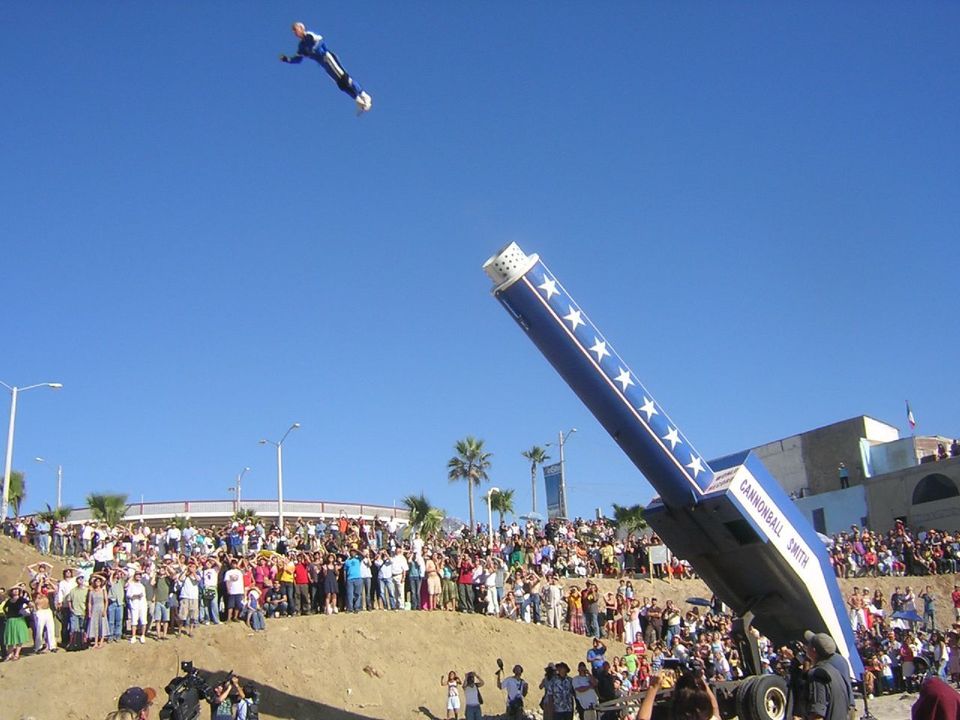 The artist David Smith launches himself from a cannon to cross from Tijuana, Mexico, into the US at In Site 2005. Photo: Daniel Tapia via Flickr.

In the essay “Transitory Agencies and Situational Engagements: The Artist as Public Interlocutor?” Decter visits the festival In Site 2005 in San Diego and Tijuana, where the US-Mexico border became a “dematerialized territory of investigation” or a “liminal zone of continuous flows and counter-flows.” The article is a medley of ten-dollar words that reads like a press release: soft, absorptive, and safe. He mixes the cavalier immensity of a cultural theorist with the caution of a good attorney: “By deploying dematerialized and rematerialized art practices into the contradictory, porous, and hybrid border/post-border environs that simultaneously divide and unite northern Mexico and California (and the United States more broadly), [the show] made a strong argument that artists can operate—through modes of social collaboration and participation—as interlocutors capable of navigating fractious social, economic, cultural, and political ecosystems.”

By the time Decter wrote most of these essays, art was already pigeonholed into cerebral questioning, problematising and mapping. The style is a function of historical circumstance. But Decter’s approach took part in this process. He does not so much productively historicise his subjects, as much as he puts them through an elaborate spin cycle of quasi-sophisticated theory. Even if art is fueled by a bundle of contradictions, does continually pointing to them move us forward? To question everything is to believe in nothing. To infinitely refuse is to stand still. Art is a Problem makes it clear that Decter has never met a notion he wouldn’t question. But posing questions with a facile faith in nothing more than the questions themselves is little more than a stylised perpetuation of the status quo. Today, this mode of critique is more an object of historical interest than a useful framework for the art of our time. Art and its attendant word games may have been a problem in a certain intellectual climate during the 1980s and 1990s, but that is no longer the case today.

Mike Pepi is a writer living in New York. His work has appeared in frieze, e-flux, Flash Art, Art in America, DIS Magazine, Rhizome, and The New Criterion. 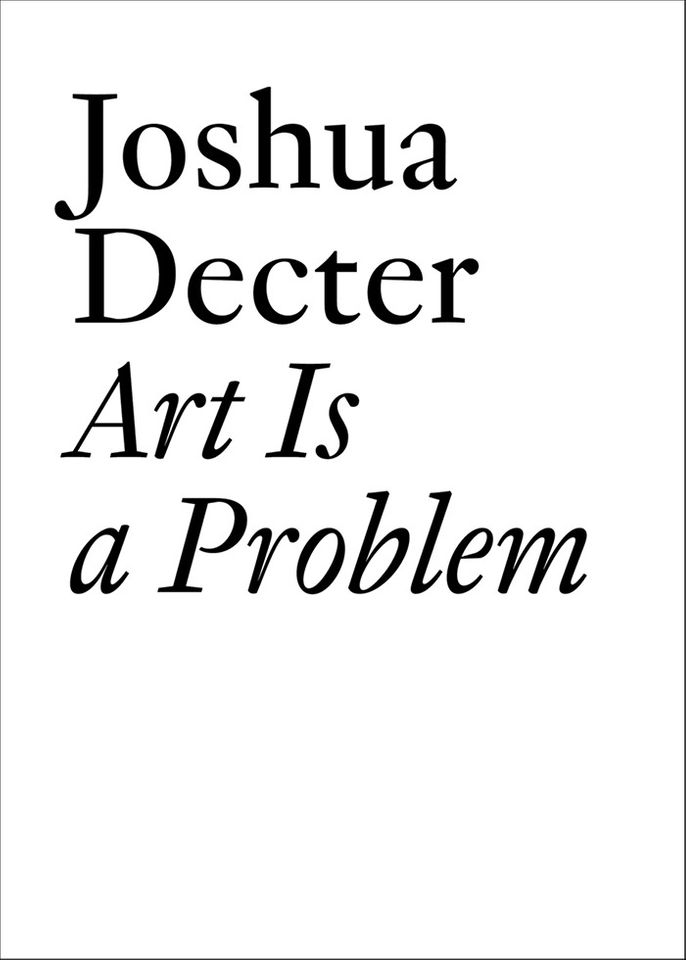