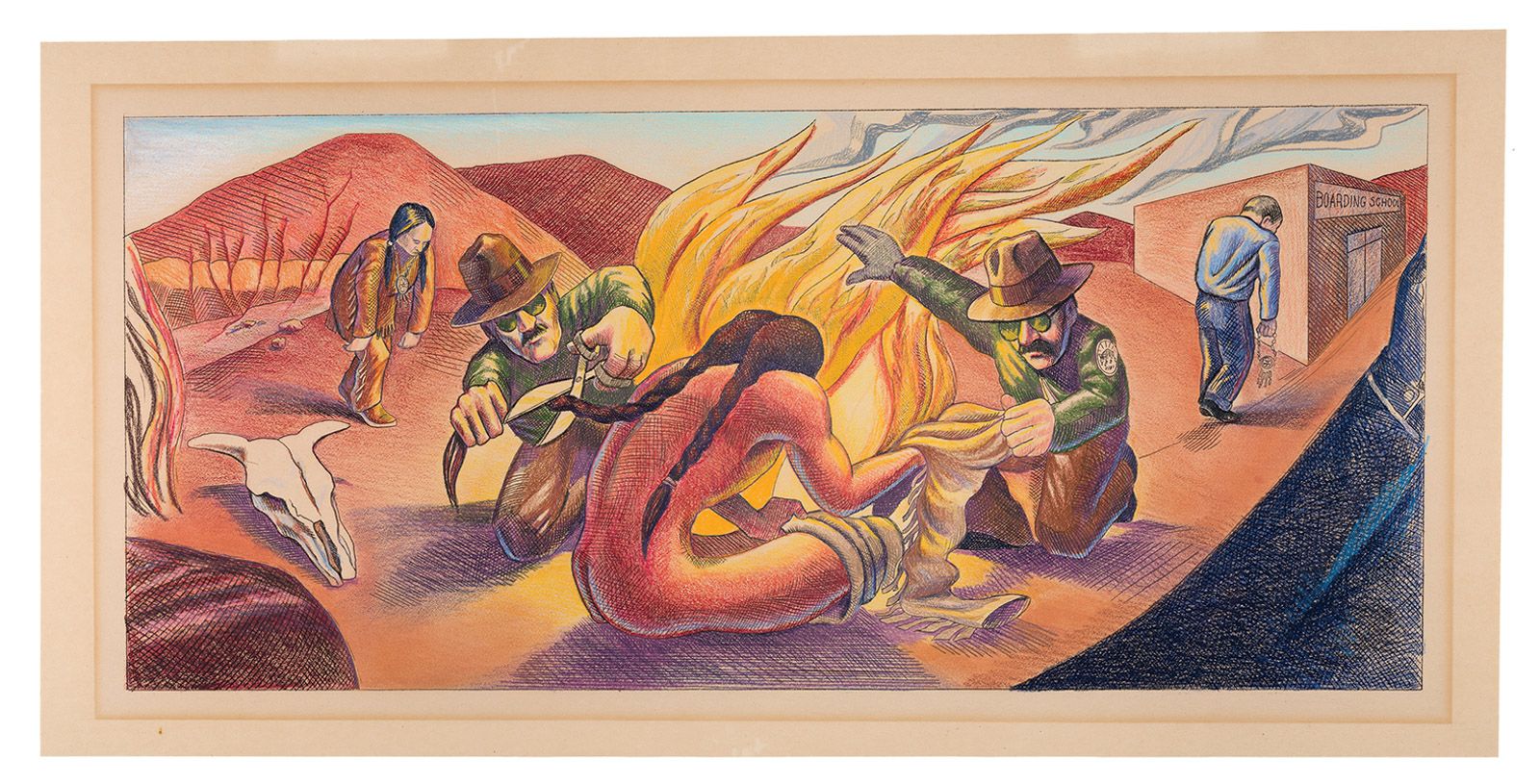 The Lucas Museum of Narrative Art, founded by the film-maker George Lucas and his wife, the investment executive Mellody Hobson, and due to open in 2023, has acquired an archive relating to Judith F. Baca’s mural The History of California (1976-84). Better known as The Great Wall of Los Angeles, the monumental half-mile-long work in the San Fernando Valley traces the history of California from prehistoric times to the mid-1900s, encompassing the displacement of indigenous communities (pictured above), the internment of Japanese Americans during the Second World War and the civil rights movement. The archive of drawings, blueprints, notes and correspondence documents Baca’s artistic practice and her partnerships with scholars, artists, community leaders and young people during the making of the mural. It complements other works in the Lucas collection that will introduce museum visitors to 20th-century mural art in the US. 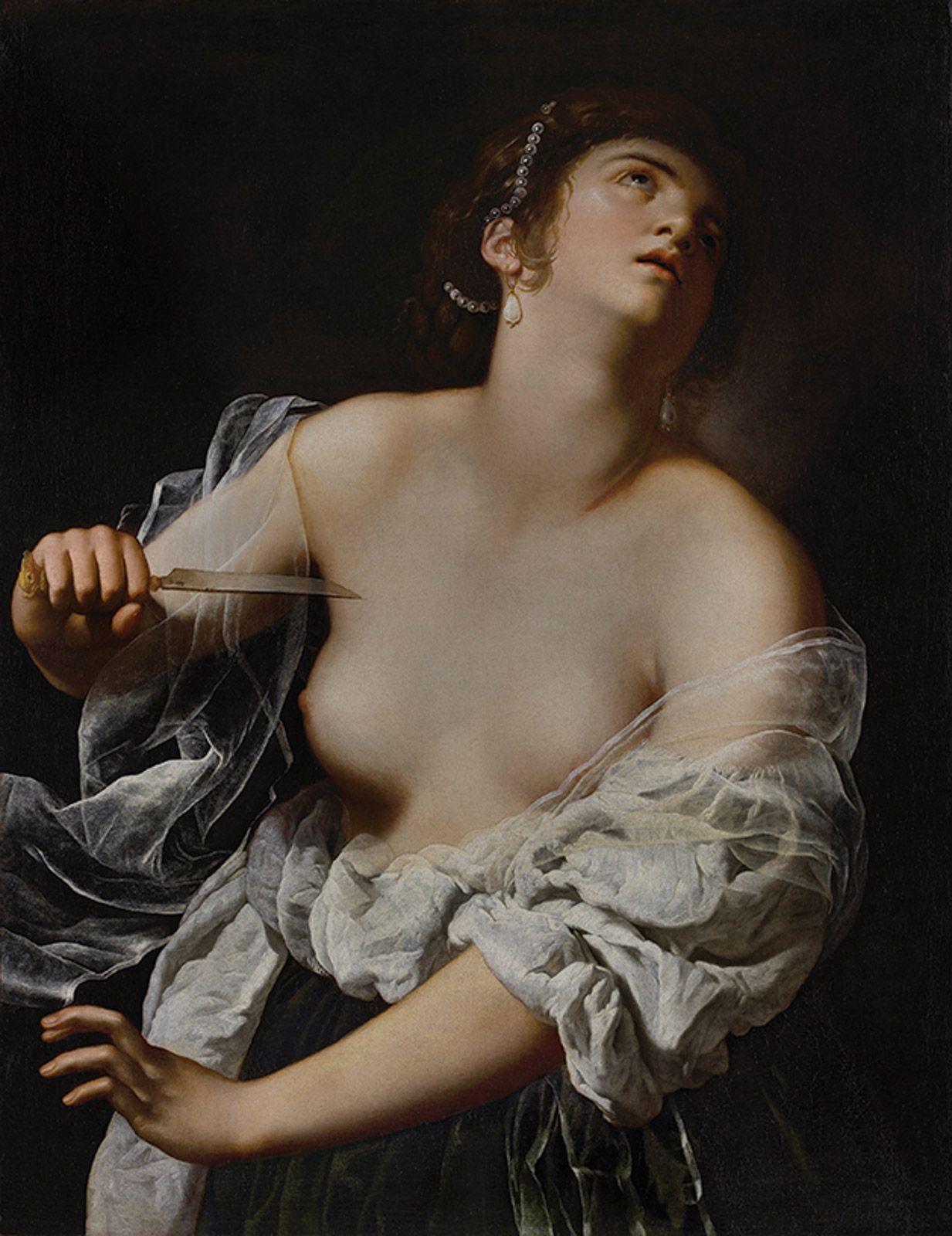 The J. Paul Getty Museum has acquired Lucretia, a painting by Artemisia Gentileschi that was rediscovered after centuries in private hands. The Getty acquired the work, which it dates to the late 1620s, from the London dealer Patrick Matthiesen for an undisclosed price. It previously sold in 2019 for €4.8m (with fees) at Artcurial in Paris, setting an auction record for the Italian Baroque artist. The museum notes the personal significance of the subject of Lucretia: like the legendary heroine of ancient Rome who committed suicide after she was raped, Gentileschi was raped as a young woman and sought legal redress. 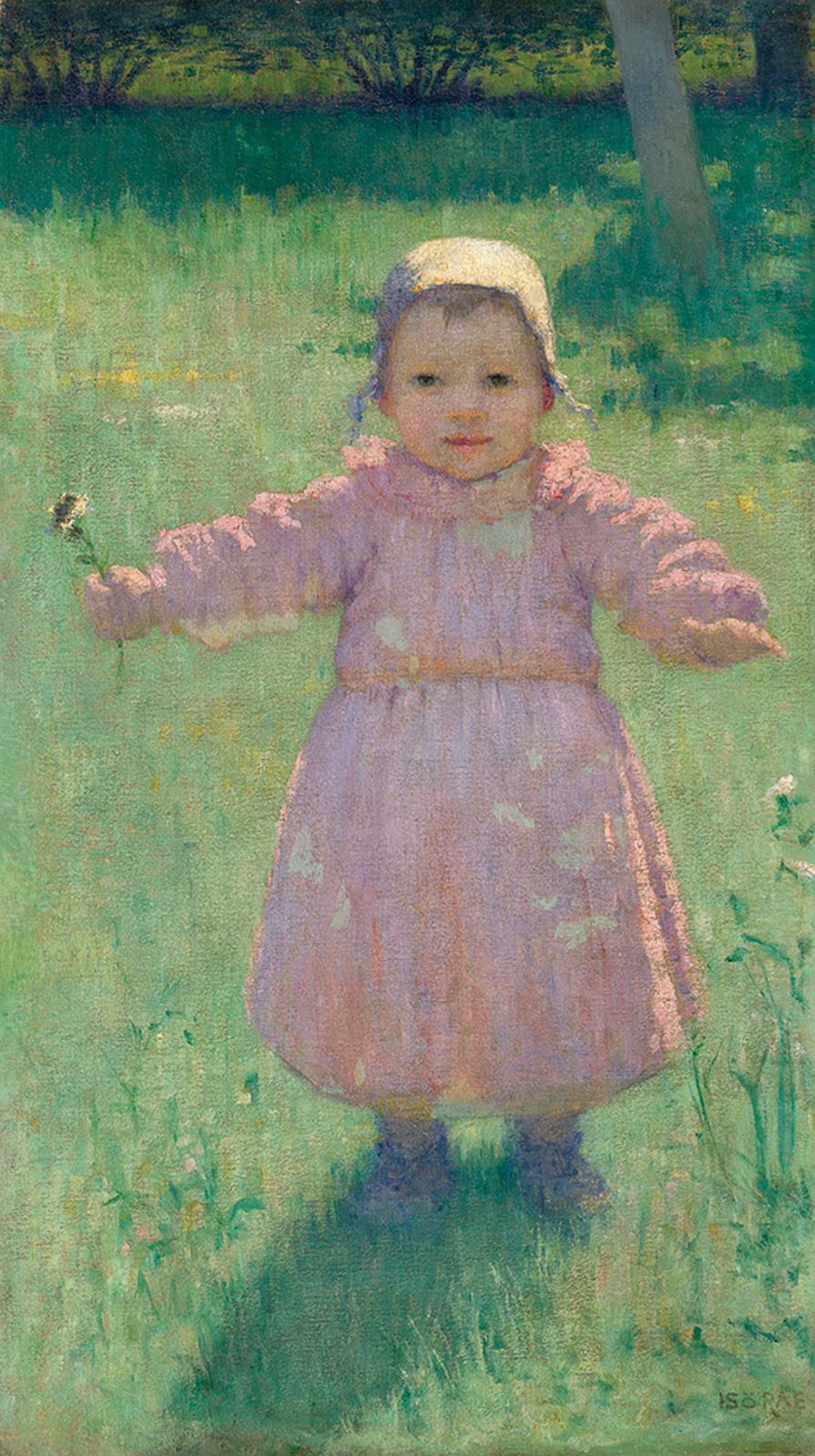 Young Girl, Étaples (around 1892), by Iso (Isobel) Rae, an Australian Impressionist painter who spent most of her life in France National Gallery of Victoria

Reiterating its commitment to advancing gender equity, Australia’s National Gallery of Victoria (NGV) has announced four acquisitions of paintings by women artists for its current exhibition, She-Oak and Sunlight: Australian Impressionism (until 22 August). Iso Rae’s Young Girl, Étaples (around 1892) leads the group of works, which also includes Ina Gregory’s Charterisville (1890s), Jane Price’s Bush Scene (around 1900) and May Vale’s New Battersea Bridge and Chelsea Reach from Cheyne Walk, Chelsea (1907). The exhibition takes its name from Tom Roberts’s She-Oak and Sunlight (1889), acquired by the gallery in 2019. Yet while Roberts is a household name in Australia, few people apart from experts would have known the work of Rae, Vale, Gregory or Price before now.