A "posthumous retrospective" in Barcelona will divide their joint estate 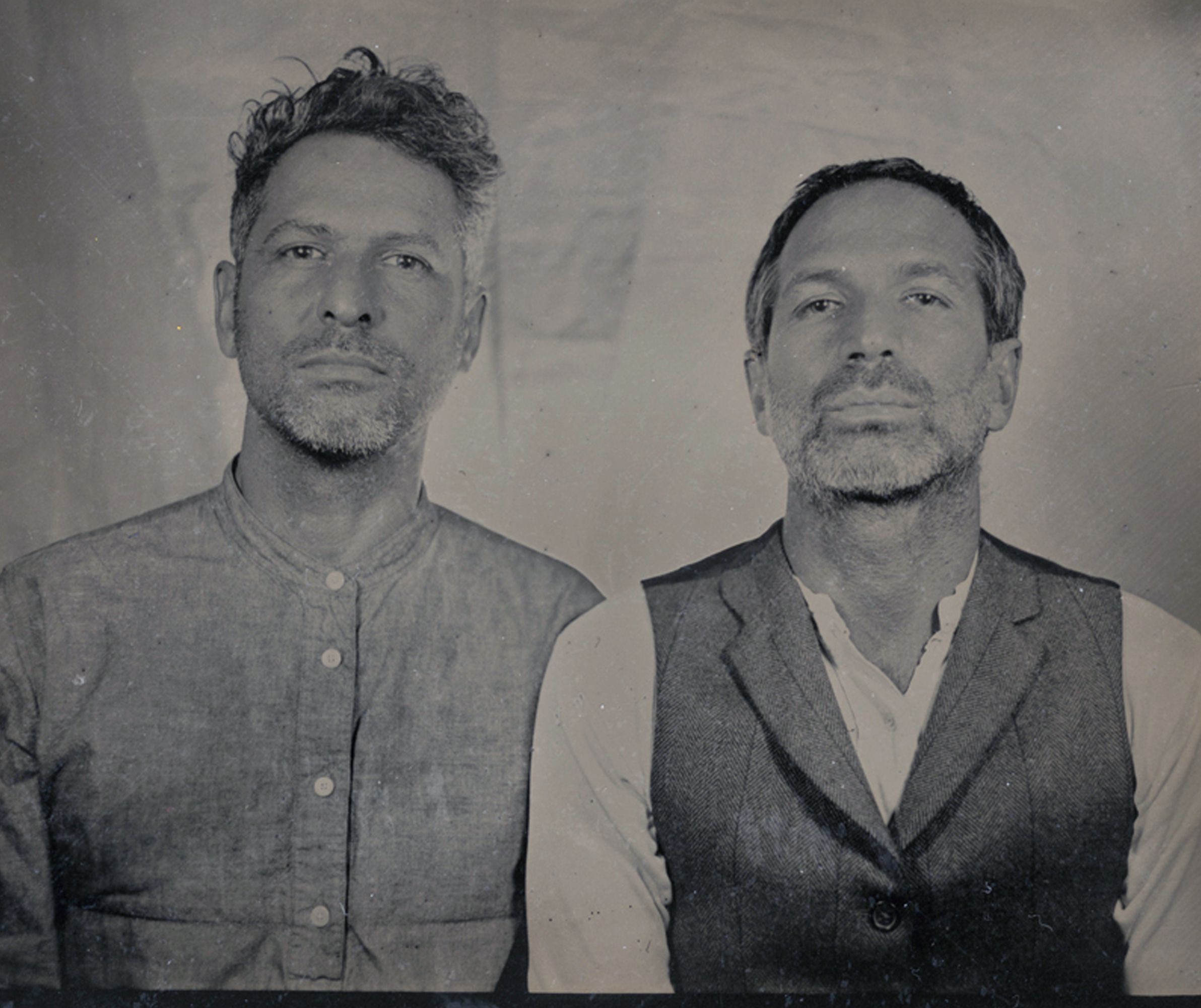 The artist duo Broomberg & Chanarin have achieved an international reputation for their photographic, moving image and performance works that grapple with themes around warfare, surveillance, historical truth and the challenging of authority. They are represented in the collections of Tate, MoMA, the V&A and Centre Pompidou and in 2013 they won the prestigious Deutsche Bourse Prize.

But now Broomberg & Chanarin are no more. According to a statement issued this week by Fabra i Coats Contemporary Art Centre in Barcelona, after more than two decades of collaboration the pair have “legally, economically, creatively and conceptually committed suicide”.

To mark this momentous turn of events, Fabra is mounting ‘a “posthumous retrospective” devoted to the oeuvre and archive of the deceased duo. The Late Estate Bloomberg & Chanarin, opens on Saturday with a ceremonial reading of their joint last will and testament. The exhibition opening also coincides with a flurry of Broomberg & Chanarin obituaries scheduled to be published in the international arts press over the weekend. As part of the show, the entire archive and extant works will be appraised and logged onto a database by a trained archivist with the exhibition unfolding over the next three months to reveal every aspect of their legacy. 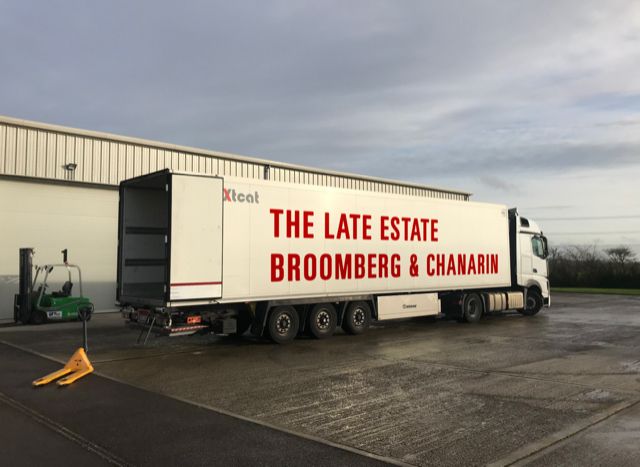 But while their partnership may have died, the individual artists Adam Broomberg (b. Johannesburg, 1970) and Oliver Chanarin (b. London, 1971) are still very much alive—although in keeping with their now divided status they will only agree to talk separately. So why have they decided to pull the plug on a successful twenty year double act? And in such a dramatic manner?

“There came a point when I had to individuate, explore and respond to the world professionally and privately, according to my own set of values and principles and without the mediating presence of the ‘other’'," states Broomberg, who prefers to use the term "euthanasia", rather than suicide to describe pair’s shared demise. According to him their relationship was “infused with both love, admiration and also intense conflicts and envies. Something has died and I mourn that loss”, he adds.

Oliver Chanarin takes a more pragmatic view. “The idea came from a very practical problem. Storage. How to extract everything from our storage facility and figure out what was there after over 20 productive years of collaboration. The show is literally and practically an appraisal of these things,” he says. However, he also indicates that all was not well between the pair. "Towards the end of our collaboration the mood shifted radically from a loving, combative partnership to a house fire that we both urgently needed to escape," he declares, while also mourning that, “a partnership and a friendship has died”.

Both agree that the Fabra exhibition and related events and announcements offer an appropriately grand and flamboyant finale for their association. “The poem to end all poems,” as Chanarin puts it, while Broomberg sums up their artistic suicide and creation of a posthumous estate as “a ritual-like end, worthy of the quarter of a century of labour”.

So what does the future hold for the now-divided duo? Quite a lot, it seems. Broomberg has opted for a form of rebirth by creating an interactive artificial intelligence alter ego called adam.baby. This digital self portrait is plugged into an Open Ai 1.5 billion neural network based on Broomberg’s entire internet history of thirty years and is accessible for conversation on www.adam.baby.

Other projects include a book published by Mack, based around AI and gender transitioning. Oliver Chanarin is featuring in a group exhibition poised to open once it is permitted at San Francisco Museum of Modern Art (SFMOMA) where he will show intimate photographs of his wife Fiona Jane Burgess, taken during lockdown. He is also working on a photographic survey of the United Kingdom inspired by the legacy of August Sander, which will start production as soon as it is permitted to travel again. Both artists will continue in their role as joint professors of photography at the Hochschule für bildende Künste (HFBK) in Hamburg, and their joint estate will be managed by Goodman Gallery. So RIP Broomberg & Chanarin, and upwards and onwards, Adam and Oliver!