Institution announces $1.46m in gifts to finance goals such as pay increases for hourly workers and extended visiting hours

Stymied in its bid to sell three blue-chip Modern masterworks last fall to help finance its diversity, equity and other goals, the Baltimore Museum of Art (BMA) says it has received three gifts to support such initiatives at the museum.

The museum reports that the philanthropist Eileen Harris Norton has donated $1m to finance diversity, equity, accessibility and inclusion (DEAI) efforts. Half of the gift will go towards outlays for those purposes over the next three years, and half will seed the creation of an endowment to ensure that such efforts continue, the BMA says.

The Rouse Company Foundation, which underwrites institutions in the wider Baltimore community, will meanwhile provide $350,000 to extend the museum’s opening hours to 9 p.m. one weekday per week at some point after the museum fully reopens, the BMA says. The institution is currently admitting visitors by appointment only because of Covid-19 safety concerns, with a long waiting list.

The funds will cover costs for evening hours for around 16 months, the museum says, and it plans to continue fundraising to maintain such access in the future.

In a step toward greater salary equity at the museum, the philanthropists Jeffrey A. and Harriet Legum are donating $110,000 to finance wage increases for workers paid by the hour. As a result of the Legums’ donation, the base wages of 50 hourly workers at the museum rose from $13.50 to $15 on 1 February.

In an interview, Christopher Bedford, the BMA’s director, said his goal was to raise base pay to $20 an hour for hourly workers such as guards and visitor services personnel within two and a half years. “If we had the money now, it would be tomorrow,” he says. Bedford confirmed that no employees at the museum had been terminated or furloughed since the coronavirus pandemic took hold nearly a year ago.

All three gifts announced by the museum support its “endowment for the future”, a plan to impose structural change within the BMA to ensure equity and broaden community access to its exhibitions and programming. A crucial priority is bolstering staff salaries.

The museum’s announcement signals a resolve to cement its financial and philosophical commitment to DEAI efforts after the torpedoing of its plan to raise $65m for equity, inclusion and other initiatives last autumn. Hours before a planned auction in October, the museum called off sales of three important paintings by Andy Warhol, Clyfford Still and Brice Marden that were intended to generate nearly $55m for an endowment that would generate income for collection-related expenses including salaries and $10m for acquisitions of works by more diverse artists. (The Warhol was to be sold privately, and the other two works were to go on the block at Sotheby’s.) 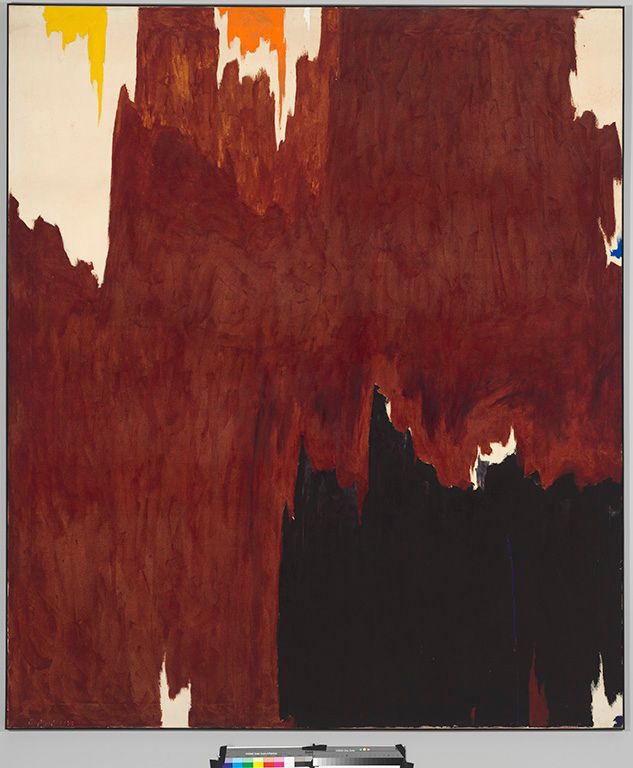 The proposed sales of those paintings, which initially seemed to be sanctioned by the Association of Art Museum Directors (AAMD), drew opposition from two honorary museum trustees, a phalanx of former AAMD chairmen, and other art world figures and ultimately led the association to backtrack, cautioning that it did not intend to open the floodgates to such sell-offs, known as deaccessioning.

Acknowledging the financial woes museums were facing because of Covid-19, the AAMD had suspended its rules in April 2020 to allow museums to sell art to finance direct care of their permanent collections. Previously museums were limited to using the proceeds from deaccessioning to purchase additional works.

Bedford says that while it will be a “heavy lift” for the museum to raise the $65m it had sought through the art sales, “there is broad awareness of the urgency of our goal”. And he emphasises that the museum’s embrace of ongoing structural changes to promote diversity and equity in its employee culture, its collections and its audience remains unalloyed.

“We feel more confident and more right about our direction than we ever have,” he says. “We’re becoming even more ambitious. It was a disappointment that we couldn’t proceed with those sales, but it’s done nothing to diminish our commitment.”

While cautioning that he does not want to “relitigate” the issue of the AAMD’s intervention last fall, Bedford says: “I do think the condition that defines deaccessioning and its relationship to the museum’s achievement of its mission needs to be rethought and revised.”

Current policies restricting art sales leave art institutions “handicapped”, he adds, even as they face a “tremendous urgency” to enhance diversity and inclusion and are storing an enormous amount of art that is not exhibited.

“I think there needs to be a rethinking of policies around deaccessioning to properly enable and incentivise institutions to foreground those policies, to see the change we need to see within American art museums,” Bedford says.