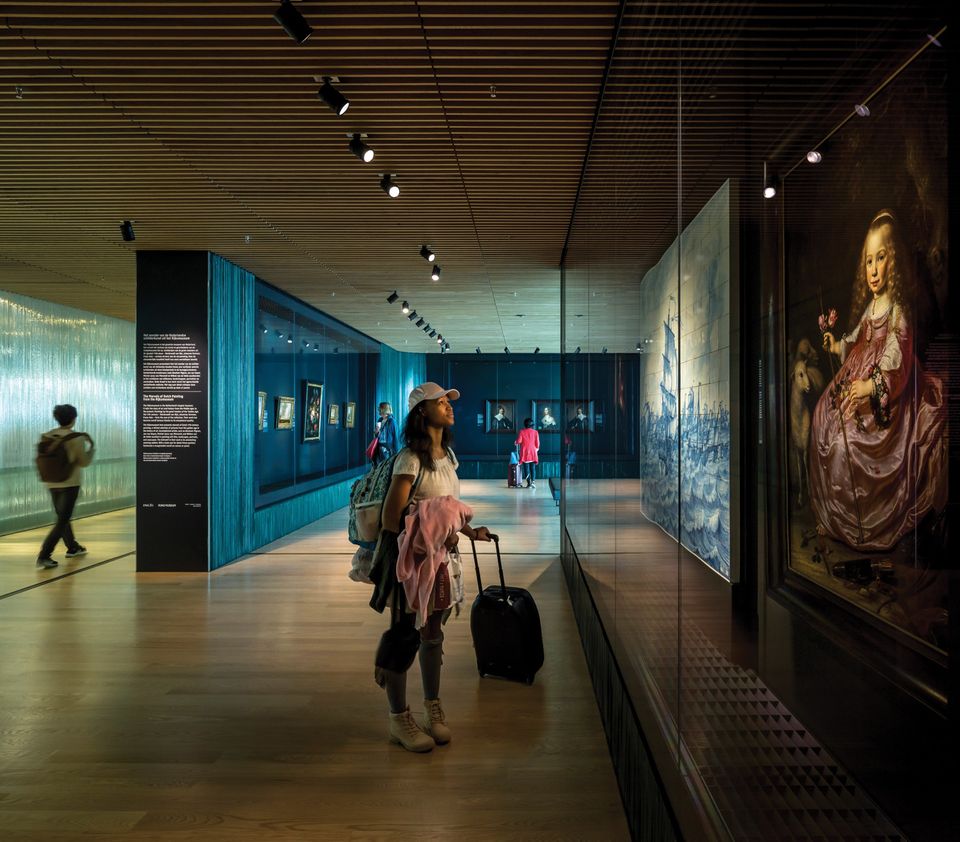 The Rijksmuseum’s 24-hour branch at Amsterdam’s Schiphol airport is due to reopen in late January, a year after it was forced to close because of a serious water leak. As revealed by The Art Newspaper, water dripped down display cases containing Dutch Golden Age paintings. The art was only removed after we reported that conservators had failed to visit the airport for a week after their initial inspections, believing that there was no risk of water penetrating the cases.

The leak began on 15 January 2018, as a result of a faulty roof over a KLM departure lounge on the floor above the Rijksmuseum display. Building renovation work was under way and although the roof was fixed the next day, rain had come into the lounge and continued to drip down into the exhibition space for over a week. To catch the water, three large buckets were placed beside a display case with five 17th-century paintings by Jan van Goyen (two works), Willem van de Velde, Ludolf Bakhuysen and Abraham Mignon. 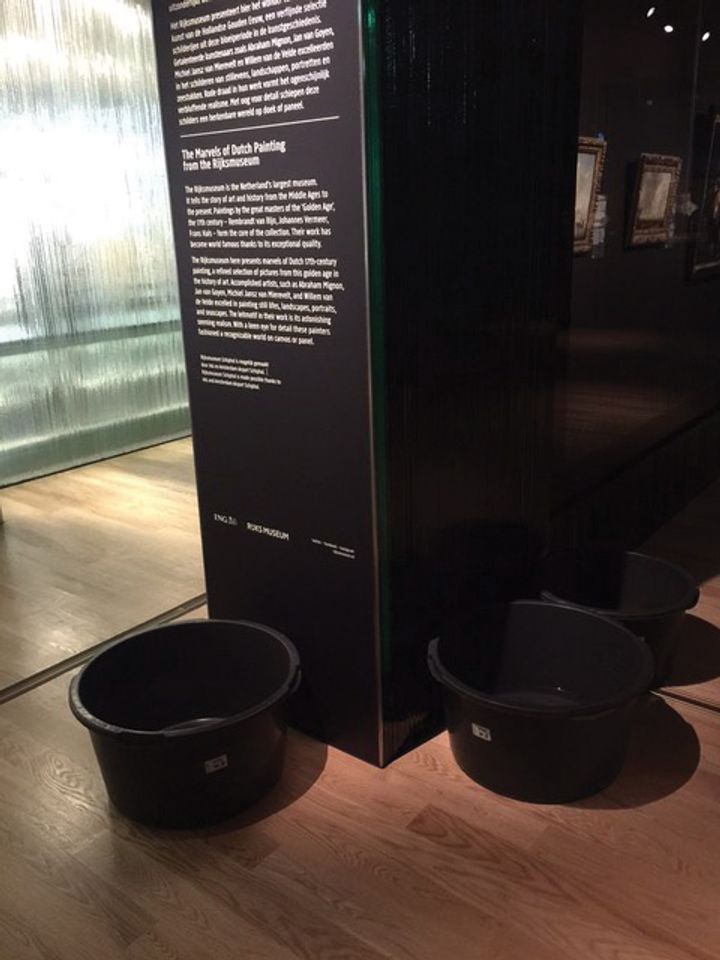 A museum spokeswoman admitted at the time that the water initially came in “quite heavily”, although the moisture did not penetrate inside the display cases and no pictures were damaged. On 25 January, after our report, the Rijksmuseum and its board decided to close the Schiphol branch. Until November, the museum’s website stated that it would open again in summer 2018.

The Rijksmuseum now hopes that its Schiphol branch will reopen in January with the same ten Golden Age paintings. An airport spokeswoman says that building work “turned out to be a bit more complex than anticipated”, causing the delay.

Amsterdam’s Rijksmuseum opened the world’s first museum branch at an airport in 2002, to display a changing selection of original works and provide an income-generating shop. Although recent statistics are unavailable, the free-admission space at Schiphol airport attracted 220,000 visitors in 2013.

While some airports have commercial galleries and many are adorned with contemporary art, there are few similar museum initiatives. San Francisco airport has an aviation museum as well as changing art and design displays with public and private partners. The Espace Musées at Paris-Charles de Gaulle organises two exhibitions with French museums every year. The current show comprises 21 works by artists such as Maillol, Matisse and Kandinsky from the collection of the Fondation Vierny-Musée Maillol (until 8 March). And last April, a painting and a lithographic stone by Edvard Munch went on view at Oslo airport as part of a ten-year collaboration with the Munchmuseet. 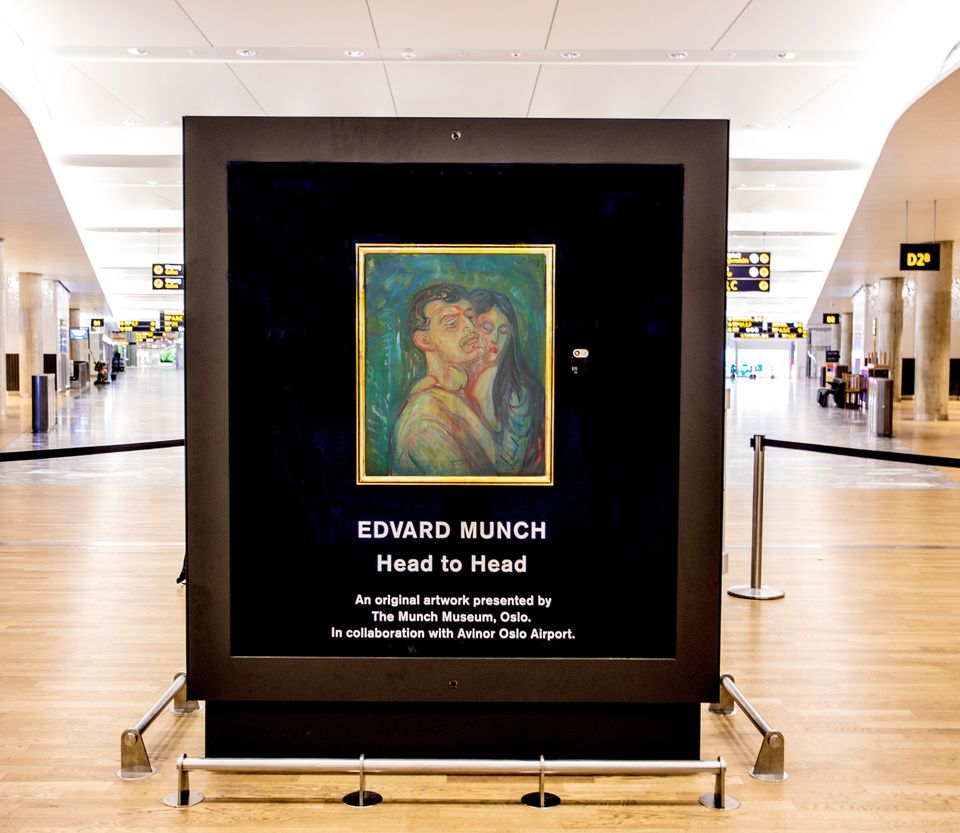