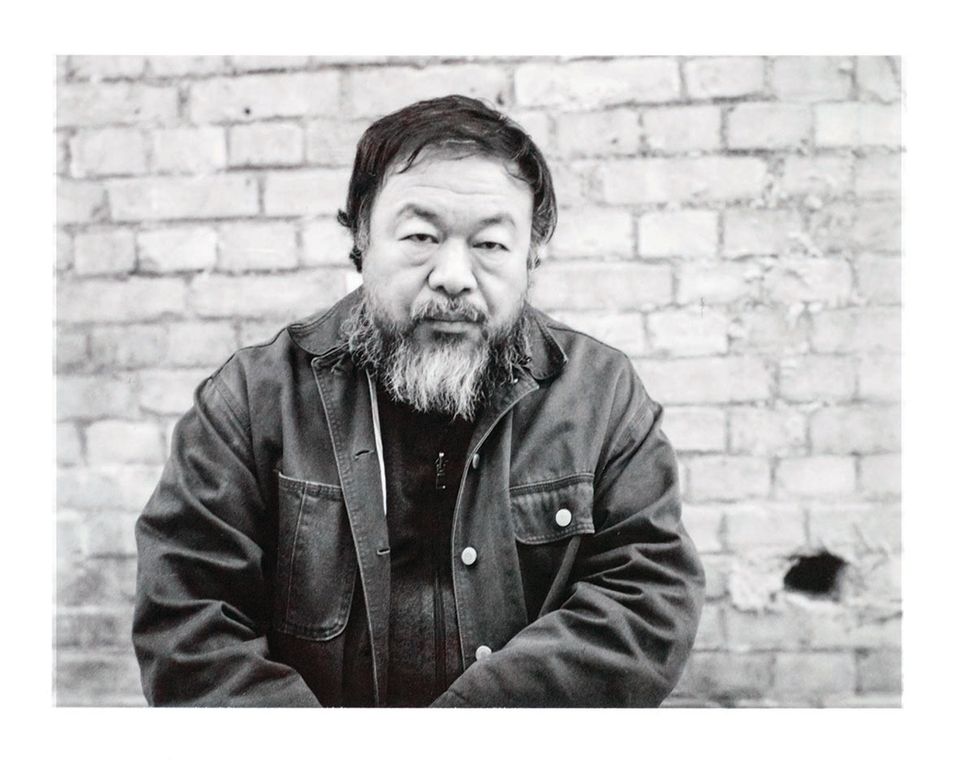 The Chinese dissident artist Ai Weiwei was prevented from boarding his United Airlines flight from New York to São Paulo on Tuesday evening after ground staff claimed his Brazilian visa had expired.

Ai had been due to attend the opening of the São Paulo Film Festival for the Brazilian premiere of his documentary Human Flow, which attempts to convey the extent of the current refugee crisis.

Posting on Instagram, Ai described how on 17 October at 10:10pm he was at Newark airport waiting to board United Airlines flight 149 to São Paulo. “At Gate C121, the ground crew checked my passport and visa, then claimed that my visa had expired and I could not board the plane,” Ai said.

He tried to explain that the visa was valid, but staff “insisted it had expired” and removed his luggage from the plane. After waiting at the airport for two hours, Ai returned to his hotel in New York City.

There he contacted his film distributor in Brazil, the Brazilian embassy in Berlin and the Brazilian consulate in New York, which issued a letter on 18 October confirming his visa was valid. Ai returned to Newark airport yesterday, where he met the same crew that had refused him.

“They apologised but gave excuses such as unclear visa descriptions, reversed European date stamps, oversight in checking the dates, and blaming the construction noise for affecting the mood of the crew," Ai said on Instagram. “United Airlines should have better training for their ground staff so they understand their services better. Finally we can fly the friendly skies.” United Airlines did not respond for comment.

about 15 hours ago
Lockdown easing: the best gallery shows to see in London right now