Film aims to show “surveillance, ideological brainwashing, and brute determination used to control every aspect of society” by China’s leaders 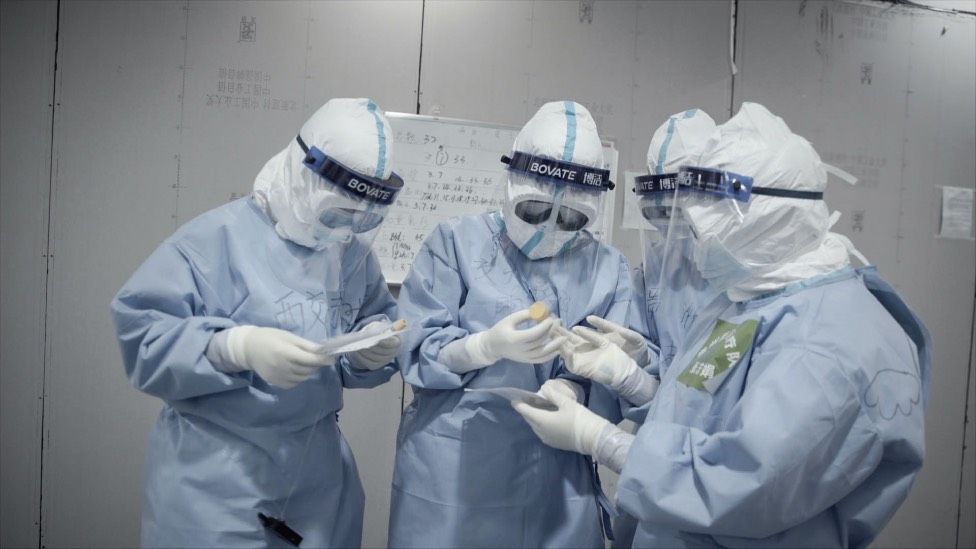 The artist and activist Ai Weiwei is today releasing CoroNation, a documentary film about the unprecedented lockdown that began in January in the Chinese city of Wuhan, where the first patient with coronavirus (Covid-19) symptoms was identified in December last year.

The documentary footage was shot by individuals living through the Wuhan lockdown and shows ordinary lives in extraordinary times: a couple attempting to return to Wuhan after visiting family face police checks and random temperature controls; a courier delivers essentials to residents barred from leaving their community; a doctor dons layers of protective clothing before work in a labyrinthine new temporary coronavirus treatment centre. In one cameo an emergency construction worker is forced to live out of his car; in another, a grieving son navigates the bureaucracy of retrieving his father’s ashes. 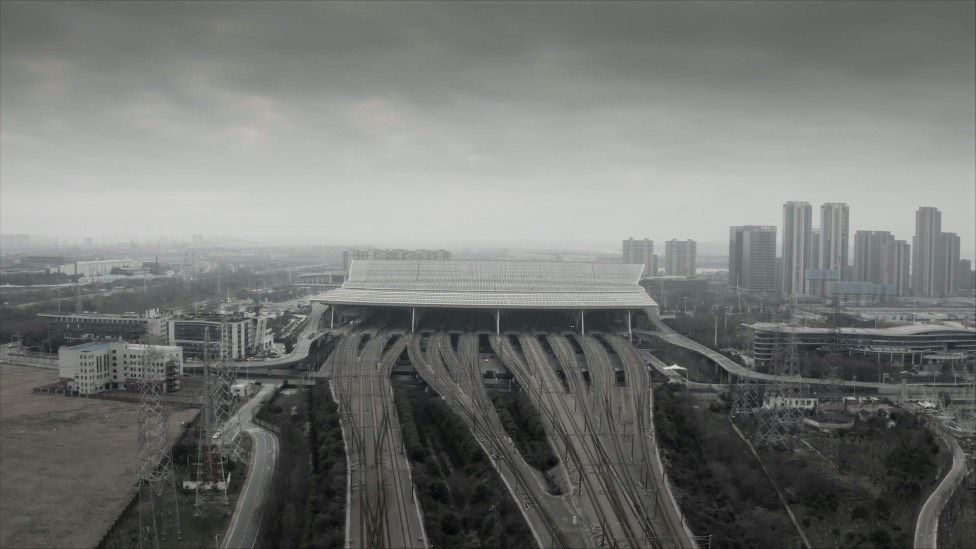 Life in the city of 11 million people has since returned to normal, and no new cases have been registered in Wuhan since mid-May. The aim of the film, according to a statement, is to show “the Chinese crisis management and social control machine—through surveillance, ideological brainwashing, and brute determination to control every aspect of society.”

Ai left China in 2015 and moved first to Berlin and then to the UK. He directed and produced the 113-minute film remotely from Europe. It is the latest in a series of documentary films with a political message that he has made since 2003 -- one of the best-known, Human Flow (2017) focused on the 2015 refugee crisis in Europe.

CoroNation is now available on Vimeo on Demand globally and on Demand Alamo Drafthouse in the US.