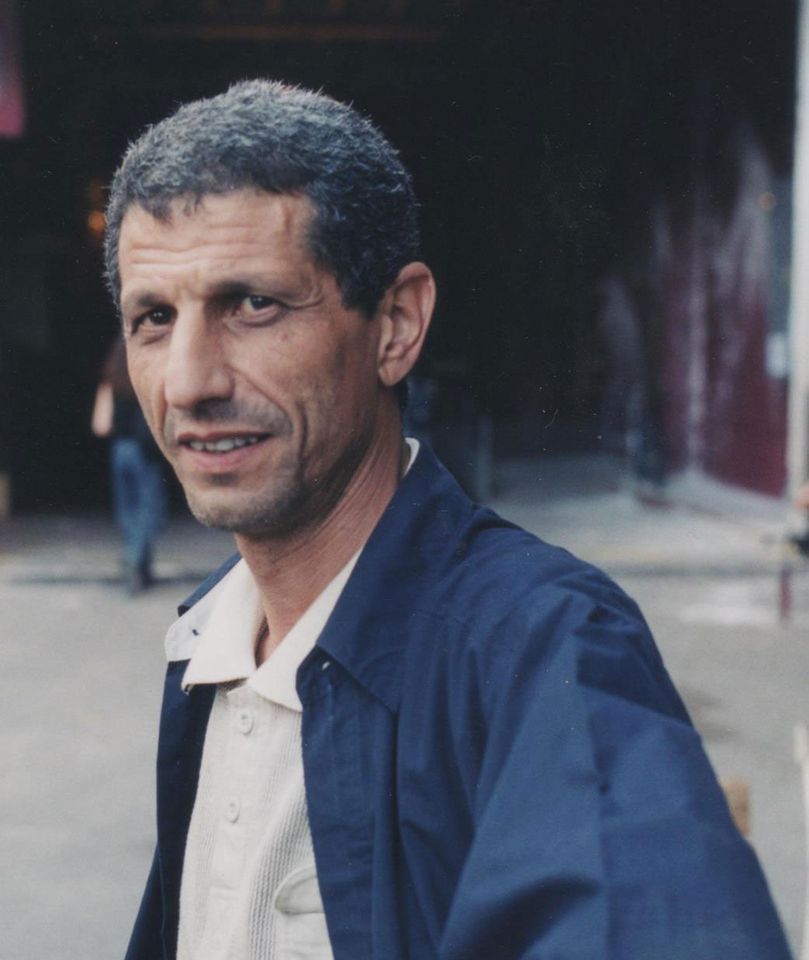 Algeria has cancelled its first-time participation in the Venice Biennale and postponed it to 2021, citing financial and preparatory problems. The decision was posted on its culture ministry's Facebook page yesterday and the announcement was re-posted by the pavilion's curator, Hellal Zoubir, who says he is disappointed by the news.

The revelation has not yet been shared by the Venice Biennale, whose press office told The Art Newspaper this morning that Algeria was still among this year's first-time participants along with Ghana, Madagascar and Pakistan.

The Algerian culture ministry's Facebook statement reads: “In the context of the annual financial support of the Ministry of Culture [...], the commission charged with examining the financing of cultural and cinematographic events has decided to defer [...] Algeria's participation in the 58th Biennale of Contemporary Art in Venice [...] due to the closeness of the date of this cultural meeting and preparation imperatives. The commission has also recommended that the best conditions be gathered for Algeria's preparation in the next edition of this international event in 2021.”

Zoubir says that he was not involved in any discussion on the matter and learnt of the cancellation on ministry's website. "The artists in the exhibition don't agree with the ministry's action," he says. "[Finding] other means on the financial front are envisaged by our friends that don't wish to see this withdrawal. We hope that those in charge at the culture ministry will give their agreement for private financing."

Titled Time to Shine Bright, the pavilion was due to feature five artists, including Zoubir's daughter, the multi-media artist Amina Zoubir, as well as Rachida Azdaou, Hamza Bounoua, Mourad Krinah and Oussama Tabti. Suggestive of how the pavilion was hastily arranged, Tabti says that he was asked to participate on 10 February, just three months before the biennale's inauguration.

Commenting on the announcement, Yasmina Reggad, a London-based independent curator and writer, says: “It shows not only how much the curatorial and artistic team was unprepared but also how much the commissioner, the Algerian ministry of culture, is totally unfit for carrying out a such project. [...] The participating artists and curator are in a way victims and probably escaped the worse and this last-minute decision spared them the embarrassment that the whole process was promising.”

The culture ministry's decision follows accusations of nepotism, conflicts of interest and ill-preparation. Sparking controversy, Reggad denounced the pavilion in an open letter on Facebook a few days ago that was co-written by the Aria Artist Residency in Algiers (founded by Zineb Sedira and which Reggad curates) and seven other co-signatories, including the artists Sadek Rahim and Maya Benchikhelfegoun. The letter received 118 signatures, mostly from Algeria's artistic community and those of Algerian origin, such as Kader Attia.

Referring to the recent street protests against Algeria's 82-year-old ruler Abdelaziz Bouteflika, calling on him to step down after two decades in power, Reggad argues that the pavilion was a reflection of the “old regime”.

On Facebook, Reggad wrote: “[...] in light of the events in Algeria since 22 February with the people voicing their strong discontent and will to end with decades of nepotism, clientelism and absence of public accountability, I (with others—only female artists actually) called into question facts that the curator gave us: he was discussing this project since June 2018 and was only confirmed on 10 February 2019. The whole processes of creation and organising was definitely not transparent, therefore it cannot ensure public accountability.” She added that there was no open call for artists and that the list of artists was “put together in 10 days”.

In reply, Zoubir said his daughter had contributed to the paviilion's creation through her contacts and defended the “pertinence” of her work.