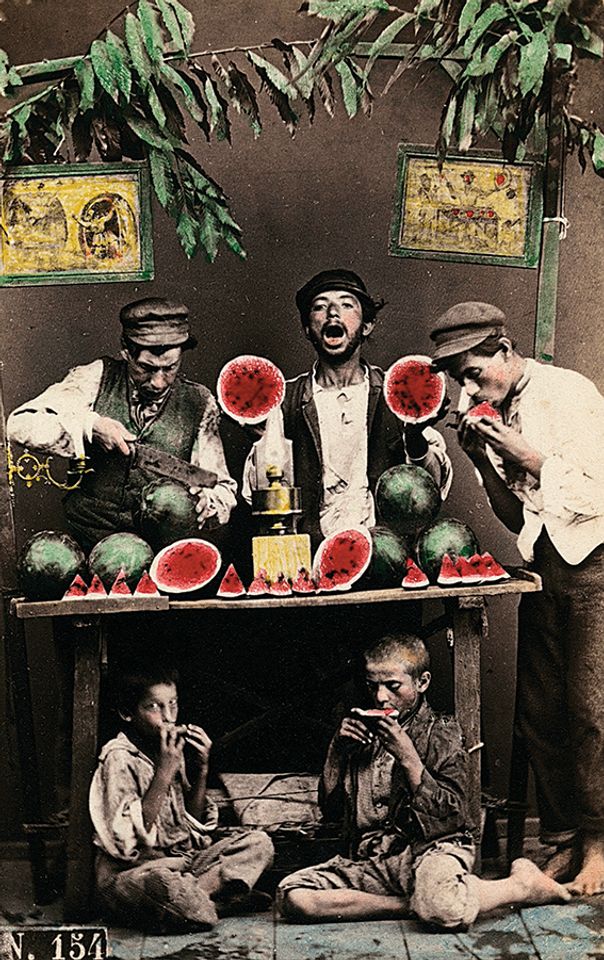 The regional government of Tuscany has acquired the vast photo­graphic archive of the beleaguered Fratelli Alinari agency and will create a new foundation in Florence to preserve its more than five million items.

The world’s oldest photographic firm, Alinari put its historic Florentine headquarters up for sale last May after years of financial difficulty. The collection—ranging from mid-1800s daguerreotypes to 200,000 digital images, as well as photographic equipment and thousands of books—was moved to a private storage facility while politicians brokered a deal to save it for the Italian nation. The Tuscan Soprintendenza for archives, part of the Italian culture ministry, had placed the holdings under export ban in December 2018 for its “primary importance” to the history of photography.

Alinari, the world’s oldest photographic firm, put its historic Florentine HQ up for sale last May

The Tuscan government last month announced it had secured this “unique document of Italian culture, landscape, art and fashion between the second half of the 19th century and the first half of the 20th century”, after the culture ministry’s right of pre-emption expired. Besides “guaranteeing the care and correct conservation” of the archive, the region plans to renovate Villa Fabbricotti, an 1860s estate in the hills north of Florence currently used as government offices, as its permanent home and exhibition space.

A new foundation dedicated to managing the archive will be created by May, with a committee of photo­graphy experts—including former Alinari employees—and the possible involvement of the culture ministry.

Tuscany’s vice-president and cultural assessor Monica Barni has confirmed that the region has also acquired the image rights from the agency.

The total cost of the acquisition is €15m, with an additional sum of up to €2.4m due to Fratelli Alinari for its digital holdings and cataloguing system, which the region expects to acquire before May. The figure is, however, a fraction of the €138m valuation placed on the collection by the Italian photographer and historian Italo Zannier in 2008.