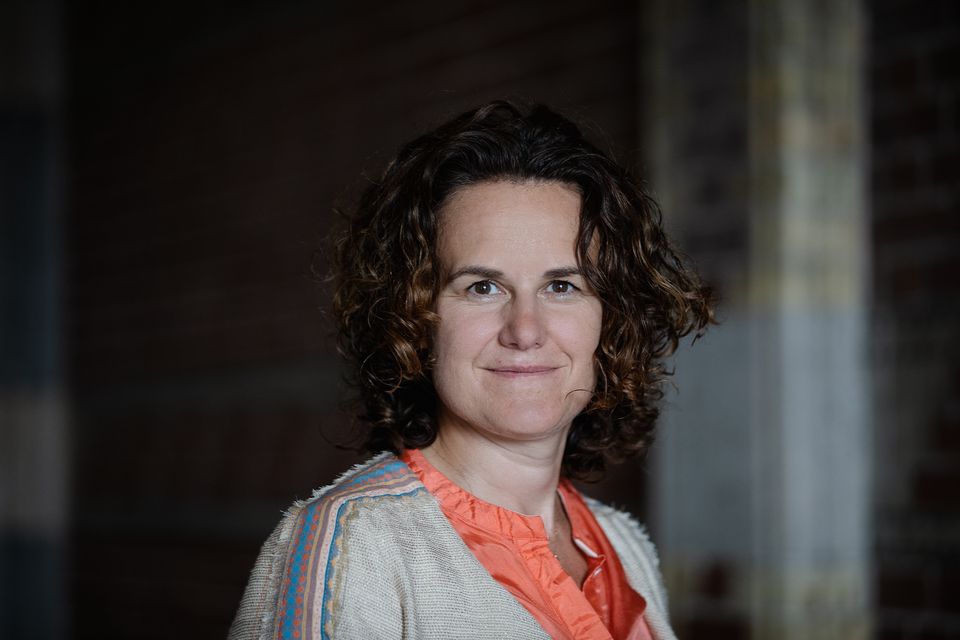 In the latest change at Tefaf (The European Fine Art Foundation), Sofie Scheerlinck has left the Dutch art fair organiser as managing director and been replaced by the foundation’s current chief financial officer, Charlotte van Leerdam, with immediate effect.

Scheerlinck, who was formerly the head of the Tefaf New York fairs, was appointed interim managing director in February, a job that subsumed the role of chief executive after Patrick Van Maris left Tefaf in May.

Van Leerdam will take over as the managing director for all three fairs—the original in Maastricht and two newer events in New York—in addition to her current role as chief financial officer, a Tefaf spokesman tells The Art Newspaper, adding: “Tefaf won’t recruit another CEO.”

While Scheerlinck was based in New York, Van Leerdam, who joined Tefaf last year, is based in Amsterdam. A spokesman says: “It makes sense for a foundation based in the Netherlands to have its management also located in the Netherlands.” He adds that while staff numbers are being reduced in New York (the autumn event has been cancelled due to coronavirus), the office “will remain active including staff in New York. Tefaf will continue to operate as a global organisation, with the new headquarters in Amsterdam, and renewed management, the foundation can serve its goals and dealer community in the best possible manner.”

Hidde van Seggelen, who replaced Nanne Dekking as chairman of Tefaf’s Executive Committee in June says: “Charlotte has a proven track record in strategy and business development and has become a valuable asset to our organisation.” He adds that Scheerlinck “will be leaving the organisation but will continue to spearhead the new Tefaf Online initiative until November 2020.”