All roads lead to Camden as Auerbach comes to town

As you wander to Frieze Masters from Camden Town tube station, make a mental note of the locations you pass, because you will be seeing a lot more of them if you go to the major autumn exhibition at Tate Britain. The blockbuster show Frank Auerbach (until 13 March) has travelled from the Kunstmuseum in Bonn and features 73 works. It will help to cement Auerbach’s position as one of Britain’s greatest painters and will bring his work to a larger audience.

Coinciding with the show is a solo exhibition of 25 works by Auerbach (23 October-21 November) at Marlborough Fine Art; a selection of the pieces is on display at Frieze Masters (FM, C8). 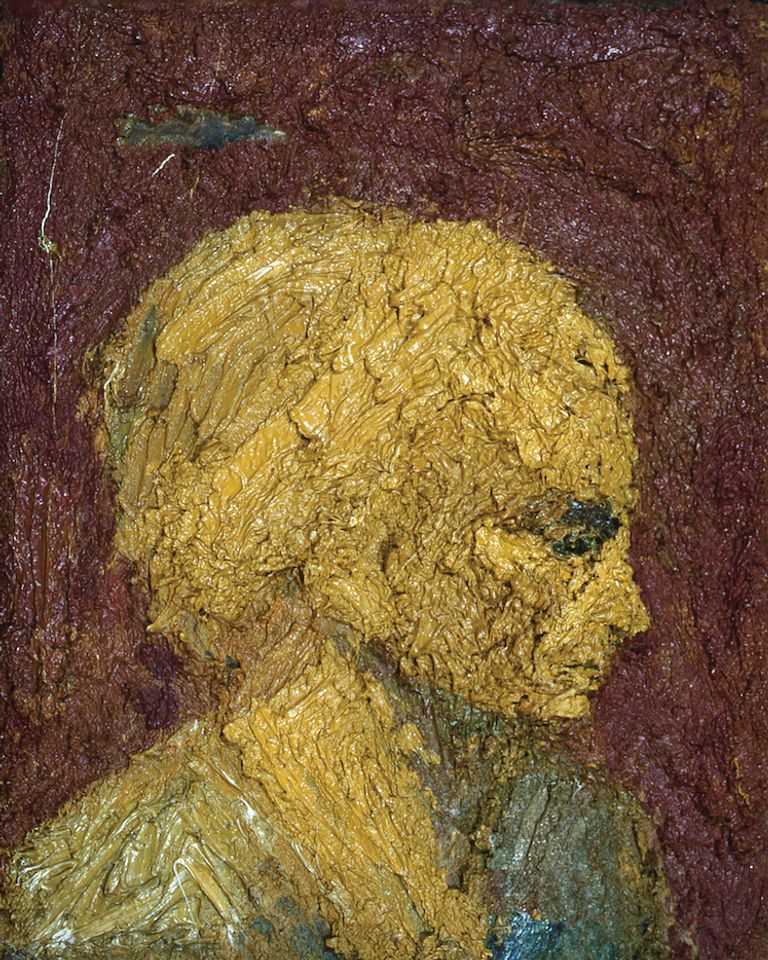 The Tate’s exhibition has been organised by the independent art historian Catherine Lampert, working with Elena Crippa, Helen Little and Sarah Olivey at Tate Britain. Lampert is a former director of east London’s Whitechapel Gallery and a longstanding model of Auerbach’s.

In this exhibition, Auerbach wishes his works to be viewed individually and not grouped thematically or stylistically. But his range of subjects is narrow and his work can be split into two strands: the urban landscapes surrounding his studio in Camden Town and the portraits of important figures in his life. Auerbach’s work is a continual engagement with the familiar, and the geographical locus of that familiar is Camden.

At the age of 84, the artist is as productive as ever; he still works 365 days a year. He has painted in the same studio since 1954, taking over the lease from fellow artist Leon Kossoff. Auerbach likes continuity, Lampert says. “The studio suits him; he doesn’t like to change his routines. Before he was able to buy it, he worried about losing the studio—he’d be like a snail without a shell,” she says.

The area around the studio, including Primrose Hill and Mornington Crescent, features in many of his paintings. Despite his limited geographical palette, Auerbach avoids repetition. “For the landscapes, he begins with an impulse, rather than an image, and draws, continually finding unexpected elements,” Lampert says.

It is surprising that Auerbach can find “unexpected elements”, as Lampert does not believe that the area has changed much in recent times. “In the 37 years I’ve been going to Camden each week to model, I think it has changed relatively little,” she says. The artist’s scrutinising eye has picked up some changes, though: Lampert notes that “the joggers wearing a backpack seem particular to recent years”, referring to the work Hampstead Road, High Summer (2010).

Talking to Robert Hughes in the 1980s, Auerbach said: “I have a strong sense that London hasn’t been properly painted… it has always cried out to be painted, and not been.” The Tate’s exhibition will no doubt prove that the London borough of Camden, at least, has now been “properly painted”.

about 13 hours ago
Will the Queen return her Benin bronze? How the African treasure was looted not once, but twice