Third edition to highlight spiritual, cultural and commercial links between the continent and parallel regions 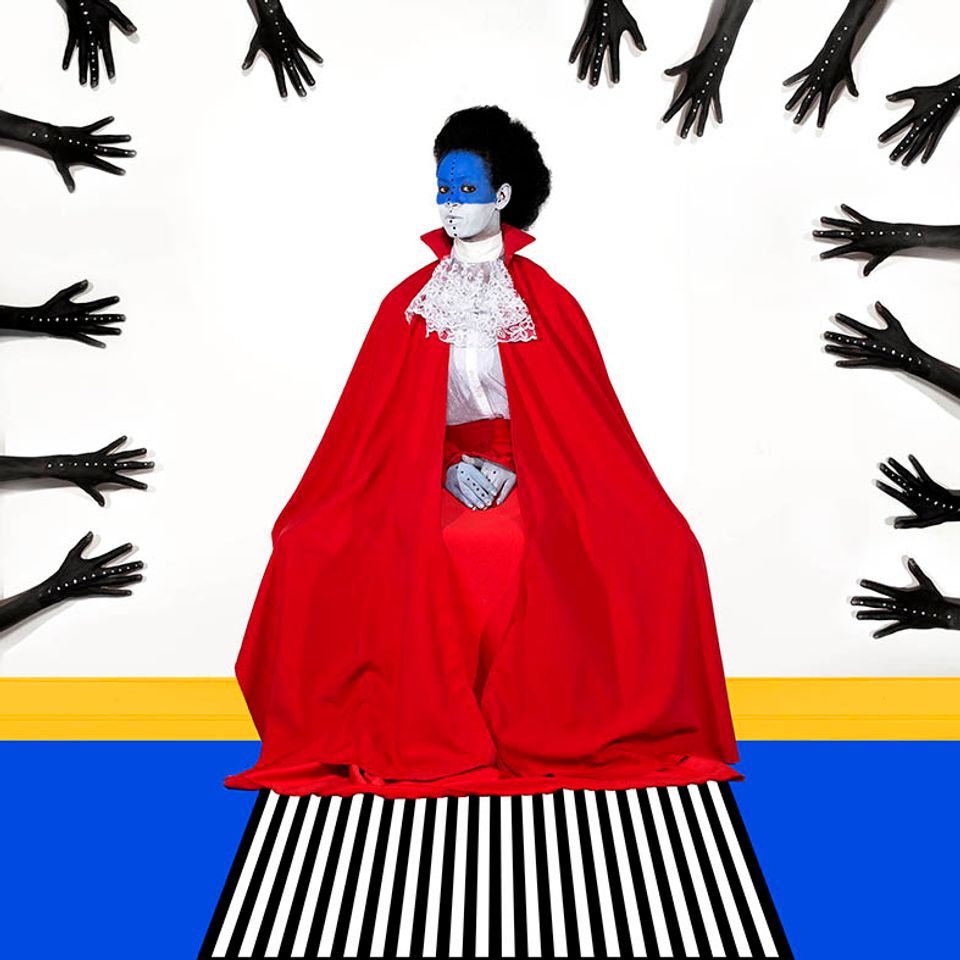 The three-year-old fair AKAA (Also Known As Africa), which takes place in Paris in November, announced it is extending its geographical reach to the “global South”, foregrounding Africa's connections with Southeast Asia, South America and the Middle East. The third edition of the art and design fair will highlight spiritual, cultural, commercial and ideological links that Africa shares with other areas in the developing world.

“As far back as the history of Africa goes, the continent is closely related to these regions of the world,” Victoria Mann, the director of AKAA, tells The Art Newspaper. “Those ties are rarely emphasised, which is why it seemed interesting to study them today through their resonance in contemporary artistic creation. We've received very favourable feedback from our galleries and their artists who do not wish to be ghettoised in a geographical sphere.”

In the first two editions of the fair, several galleries stressed the importance of the African diaspora in a global context, including October Gallery (London), Artco (Aachen), Catinca Tabacaru (Harare/New York), Galerie MAM (Douala) and Dominique Fiat (Paris), all of which participated in both editions.

Asked if the decision was a strategy to differentiate AKAA from 1-54, the London fair which launched an edition in Marrakech in February, Mann replies, “Since the creation of AKAA, we have clearly emphasised that the fair would be dedicated to artists from Africa, its diaspora and all artists that have a link with the continent and talk about it in their work. Today we are carrying this message further and more strongly.”

As the application deadline for the next edition (9-11 November) is in mid-May, Mann cannot presently confirm which dealers will participate. But she says that, outside Africa, they will likely include galleries from the United States, Spain, Belgium, Portugal, Britain, Germany and France. “We are strengthening our desire to think about the African continent beyond its borders and its 54 countries by inviting galleries to weave links between artists from Africa and other continents,” Mann says.

Mann is also developing a cultural programme of encounters to explore the connections between Africa and other regions in the Global South. One day will be dedicated to "Arab-Muslim worlds”, another to the historical, cultural and political relationship between Africa and the Americas and how this affects artists on either side of the Atlantic. The final day of the fair will reflect on the economic and cultural exchanges between Africa and Asia.​