American heritage is back in style at Design Miami 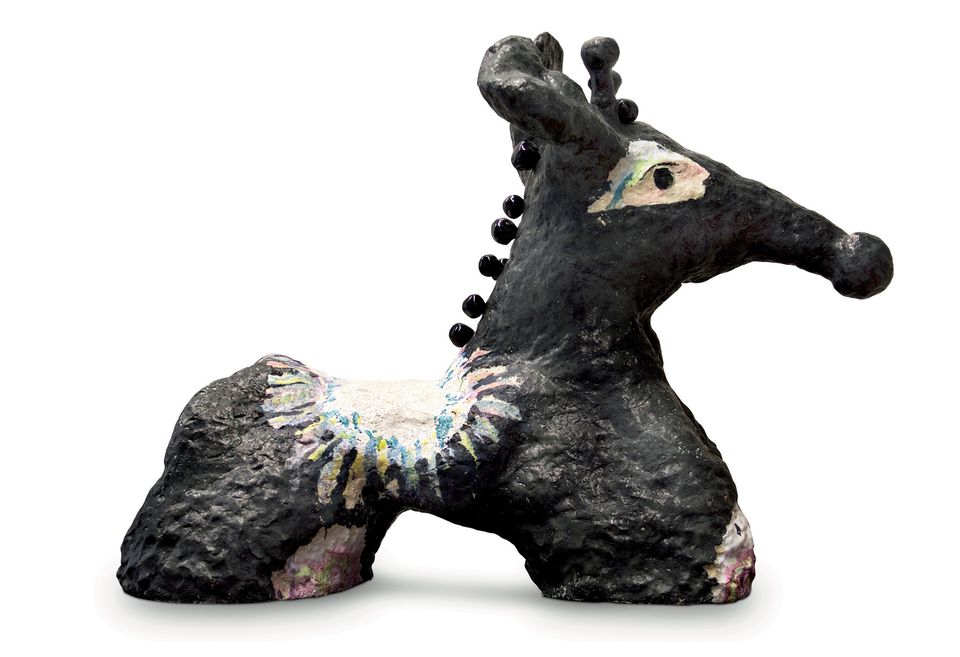 Areas of single-focus booths within fairs are increasingly common, and for good reason—amid the cacophony of a fair, they provide a more intimate encounter and the potential to somewhat contextualise a movement or a maker.

So it is at Design Miami (running concurrently with Art Basel in Miami Beach from 6-10 December), where alongside the main body of 33 galleries is the Design Curios section, started in 2014, which has 11 presentations this year, the largest to date. While the possibilities of technological advancements, such as computer numerical control, for contemporary designers and manufacturers are celebrated elsewhere in the fair, some of the Design Curios presentations look backward to traditional craft and wood furniture. For the first time at Design Miami, the spare forms of 19th-century New England Shaker furniture will be shown, by the specialist dealer John Keith Russell. Others look to more far-flung design movements and craft traditions, such as the not-for-profit House of Today’s display, Construction Deconstruction, which celebrates Lebanon’s dynamic design scene. Organised by Cherine Magrabi Tayeb, who founded the not-for-profit organisation to champion the country’s designers, it will include works by Rami Dalle, Sayar & Garibeh, and Khaled El Mays.

Brussels-based Maniera will present an installation by Bijoy Jain’s architecture practice, Studio Mumbai, employing traditional Indian techniques in a series of furniture designs that reference both Indian and Western cultures, including an Indian daybed and the Net Room, a dyed-silk enclosure. Poster boys of contemporary design, the Campana Brothers, will collaborate with Lizworks on Time for Oatmeal, an immersive installation which, they say, will reimagine food as material, and material as food, and include two newly launched bowls­­—one terracotta, one bronze—designed by the Campanas.

Elsewhere, alongside the latest launches, America’s woodworking tradition is having a comeback at the fair, with mid-century dining sets and suites by George Nakashima on the stands of Moderne Gallery and Todd Merrill Studio, and the craft furniture of Wendell Castle at both R & Company and Friedman Benda.