The musical impresario, who has long collected Victorian artists, is understood to be anonymously lending half a dozen works by the Pre-Raphaelite 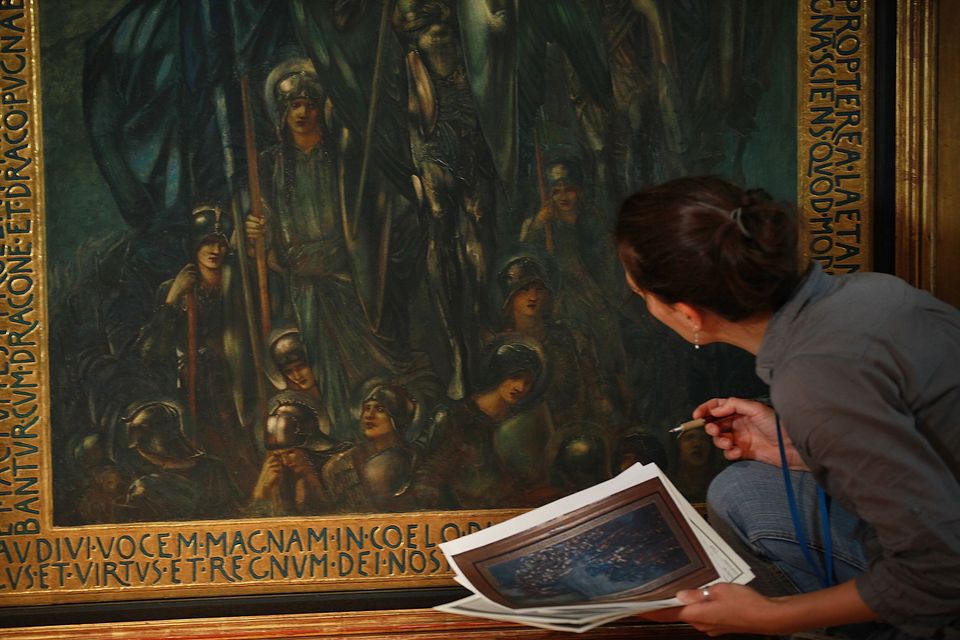 The composer and theatre producer Andrew Lloyd Webber, best known for hit musicals like Phantom of the Opera and Jesus Christ Superstar, will be a major lender to Tate Britain’s forthcoming Edward Burne-Jones exhibition, opening in October. Although Lloyd Webber is lending his working anonymously, it is understood that half a dozen works will be coming from the impresario, who has long collected Victorian artists, with Burne-Jones among his favourites. These include the Annunciation (1863), Flamma Vestalis (1886) and the Fall of Lucifer (1894).

The first survey dedicated to Burne-Jones in London since a 1975 exhibition at the Hayward Gallery, the Tate’s show will also re-assemble the artist’s two great narrative cycles, which have never been displayed together. The four Briar Rose canvases (around 1890) are coming from Lord Faringdon’s collection, housed at the National Trust’s Buscot Park in Oxfordshire. Works from the unfinished Perseus series (started in 1875) will be lent by the Staatsgalerie Stuttgart and Southampton City Art Gallery. 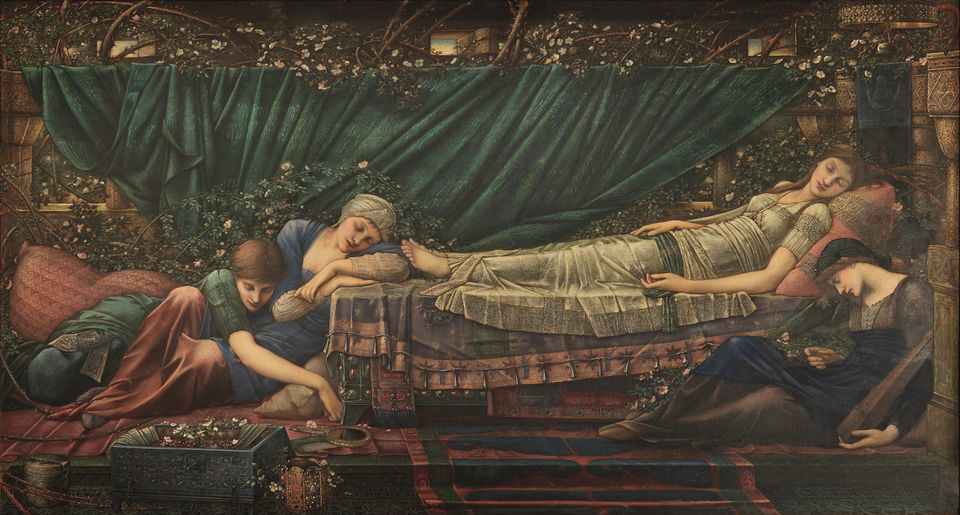 Edward Burne-Jones , The Rose Bower (1885-90), from the Faringdon Collection Trust

Burne-Jones’s work bridges the fine and decorative arts, and he frequently collaborated with the Arts and Crafts designer and artist William Morris. The show will include a delightful 1861 sketch he made of Morris reading him a poem, with the artist apparently asleep. Among other highlights is the Graham Piano (1880), embellished on the underside of the lid with a paintings of Orpheus and Eurydice. Although the loan is anonymous, the piano is still believed to be with the descendants of William Graham, the Glasgow MP who commissioned it.

Burne-Jones was the only Pre-Raphaelite to receive international recognition in his lifetime and Alison Smith, the lead curator, wants to present him as “a global artist”. Discussions are underway to tour a smaller version of the exhibition to Oslo and Stockholm in 2019-20.