Recovering from controversy, the Walker Art Center has commissioned the Minnesota artist to create a labyrinth-like installation that celebrates the Dakota language as a way to heal the community and the land 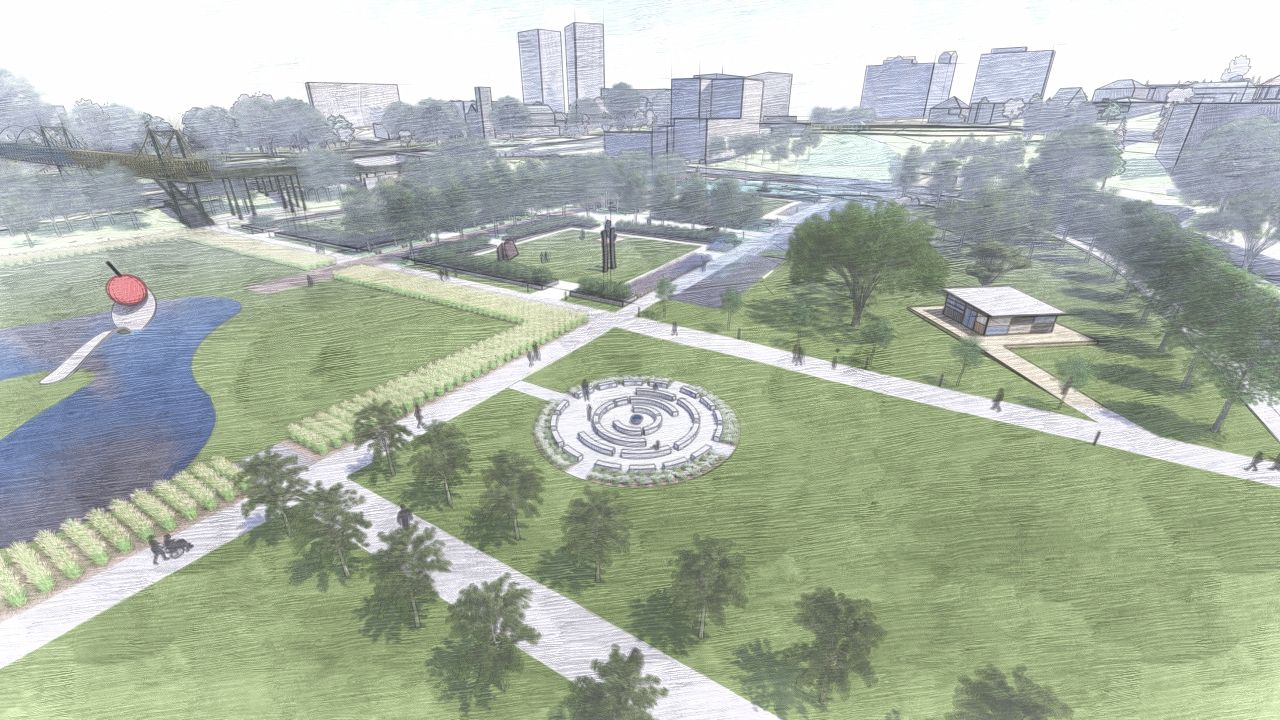 The artist Angela Two Stars (Dakota, Sisseton Wahpeton Oyate) is the first Indigenous artist commissioned by the Walker Art Center to create a work for the museum’s Minneapolis Sculpture Garden. The installation Okciyapi (Help Each Other) will take the form of a custom-cast concrete labyrinth that contains words and phrases in the Dakota language.

”Our identity is grounded in our language,” Two Stars says in a statement. “Our ceremonies, songs, and stories are rooted in language. Without our language, we would lose an integral part of who we are as Dakota people.”

The Minnesota-based artist was selected from a pool of more than 50 proposals reviewed by a special committee of seven Indigenous curators and writers who collaborated with the Walker to realise a project by an Indigenous artist for the garden. In her proposal, Two Stars described a ringed configuration with a water vessel in the middle that resembles a rippling drop of water and comprises seven sections that symbolise the seven tribes of the Great Sioux Nation, also known as the Seven Council Fir

The sculpture, which doubles as a gathering space and seating area, is an “incredibly generous work of public art, sharing the artist’s language journey and a Dakota worldview in an interactive sculptural installation”, says Mary Ceruti, the director of the Walker. “Its seating and water elements will offer both respite and reflection within the urban setting of the garden.” 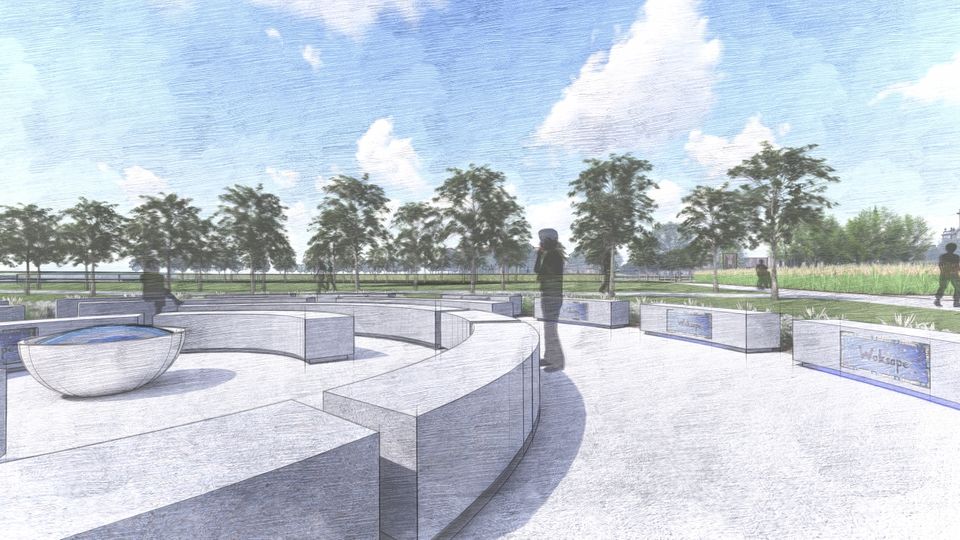 Two Stars has received a $35,000 artist fee, although the overall budget for the project, including costs associated with forthcoming programmes around the work, has not been disclosed. Originally planned to be unveiled in 2020, the project was postponed due to the pandemic and is now due to open to the public in October this year.

The work will be installed in the northwest area of the 11-acre park, in the same spot where the work Scaffold by Sam Durant, comprising a series of seven gallows used in government-sanctioned hangings, sparked protests from Indigenous communities when it was installed in 2017. The work was quickly dismantled and later buried by Dakota elders.

“I specifically chose this site with the awareness that there was a need for healing—for both the community and the land itself,” Two Stars said in a statement. “As part of the installation process, my family led a ground cleansing ceremony at the site, to help all of us to move forward in positivity and celebration.”