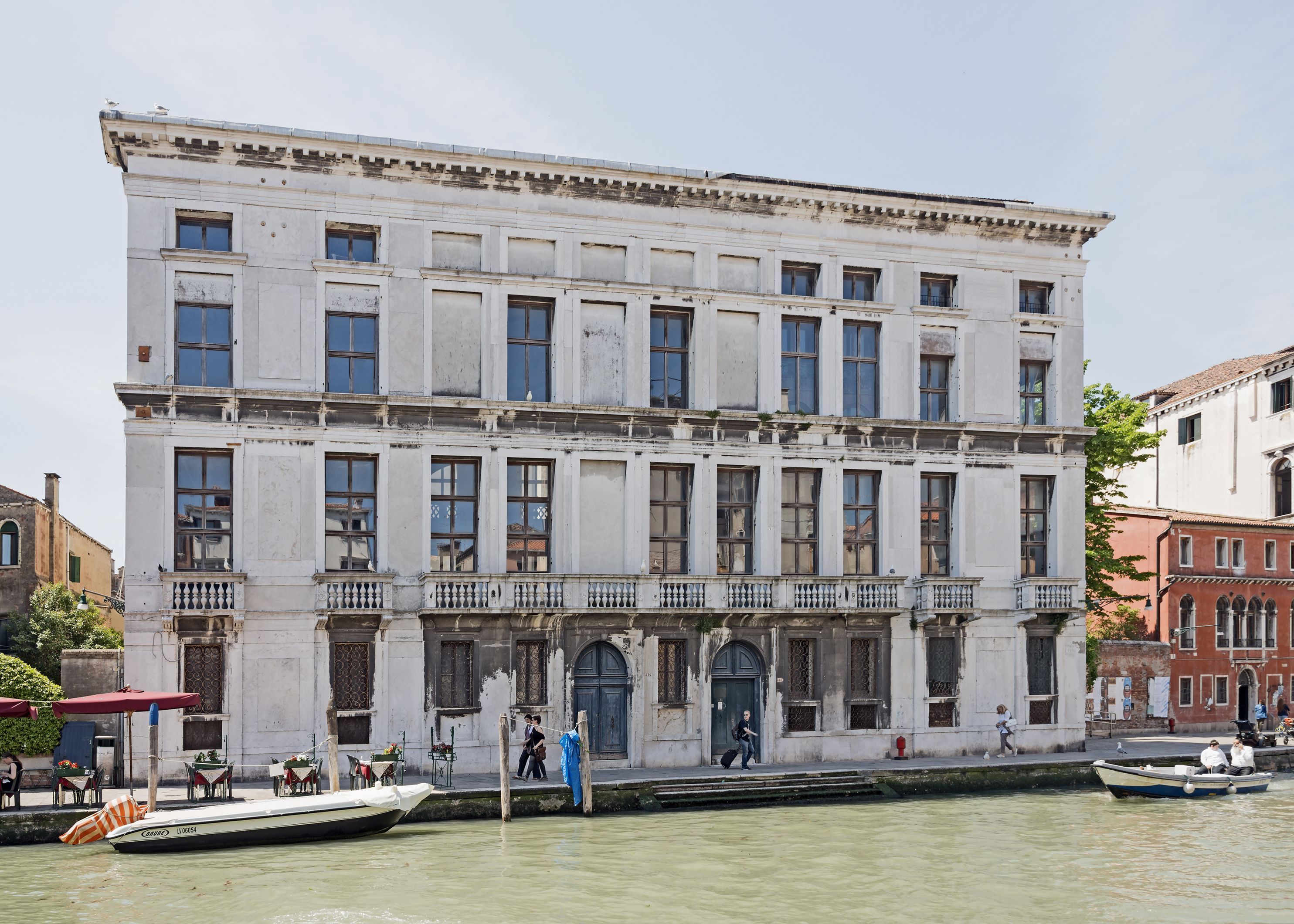 Palazzo Manfrin has been empty for several years

The foundation of the British-Indian sculptor Anish Kapoor has begun renovating a palazzo in Venice that will eventually become the organisation's headquarters.

Earlier this year, the Venice city council green-lit construction plans for the Anish Kapoor Foundation to convert the dilapidated 18th-century Palazzo Priuli Manfrin into an exhibition venue, artist studio and repository for a number of Kapoor's most significant works.

Facing onto the Cannaregio Canal, the Palazzo Priuli Manfrin was established in the 16th century and largely rebuilt in the 1700s. It first served as the seat of the Priulis, a prominent Italian aristocratic family which claim among their ranks several Doges of Venice. During the 19th century the palace housed a collection of paintings that acted as a predecessor to the Gallerie dell'Accademia di Venezia where, incidentally, Kapoor will debut his much anticipated VantaBlack sculptures coated in the world's "blackest" pigment next year (20 April-9 October 2022).

The building's ground floor will be turned into a gallery that will host a programme of temporary exhibitions and a bookshop overlooking the canal, as well as educational and recreational spaces, according to the Venice city council. The first and second floors will house exhibition spaces for the "most significant" works from the foundation's collection. Above these will be workshops, an archive and a collection deposit. Several ancient decorative structures in the east wing of the building will be conserved as part of the redevelopment. 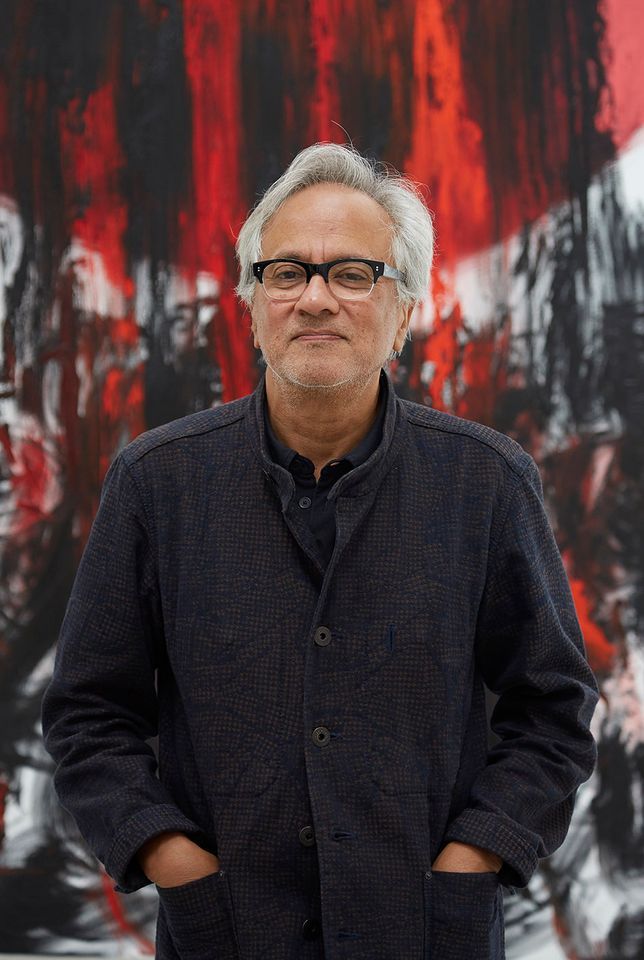 According to a statement from the Anish Kapoor Foundation, the programme will include: "Conferences and workshops for scholars and artists interested in the history, technologies and developments of sculpture as an art form, creating initiatives with experts in different cultural and scientific fields to contribute to a better understanding of contemporary art and culture."

The foundation adds that it intends to "work closely with the museums and cultural institutions of the city of Venice, with universities and research centres, as well as with organisations that deal with the future of the environment".

The project will be led by the Venetian architecture studio FWR Associati and UNA studio, based in Hamburg. "Palazzo Priuli Manfrin presents an architecture virtually unique in Venice. Its double-height hall is of typical Palladian design and its facade, without ornament, make this building the prototype of the Neoclassical style that is rarely found elsewhere in the city," say UNA's lead architects Giulia Foscari and Antonio Foscari in a statement released by the Venice city council.

Although the building once served as a school, it now stands empty and decaying like many of Venice's grand palazzos. Construction will take "a few years" and is unlikely to be completed until at least 2023. The exact budget for the project is not yet known, although the site requires major structural renovations.

"Thanks to this important acquisition, another palace in the city of Venice will once again show all its beauty and magnificence, and have a function worthy of its past," says Venice's mayor Luigi Brugnaro in a statement. "An operation that is fully part of the path that we are carrying out as an administration for cultural relaunch, also attracting artists of international level." In the past three years a number of notable arts foundations have set up base in the Italian lagoon city such as those of the collector Francesca Thyssen-Bornemisza and the US-based billionaire philanthropist Nicolas Berggruen.

The new space will be helmed by the Anish Kapoor Foundation's director—and the artist's long-time friend—Mario Codognato, formerly the chief curator of Belvedere 21 in Venice. He returns to his home city after 35 years away. The Anish Kapoor Foundation was founded as a charity in 2017 and is currently registered at Old Brompton Road in West London.

"London was the most obvious place for this, as [Kapoor] has lived there most of his life, and I have lived there too. But one day I was coming back to Venice on the plane with the director general of the Cini Foundation, the most important foundation here in Venice, who talked to me about a building they had where they were looking for someone who wanted to set up a foundation. I talked to Anish about it, and because people from all over the world come to Venice to see the Biennale we started to think that Venice would be the place," Codognato told the Italian journalist Alain Elkann in an interview earlier this year.

Kapoor has long been inspired by Venice. He recently told the art management company SpeakArt of his upcoming show at Gallerie dell'Academia: "I have come to love this city and its painters, sculptors and architects. I hope I can add something to the vocabulary of colour and shape that was Venice’s gift to the world."

Earlier this year Kapoor was one of 21 prominent cultural figures to sign an open letter imploring Italy’s leaders to safeguard Venice from over-tourism as it emerges from lockdown.