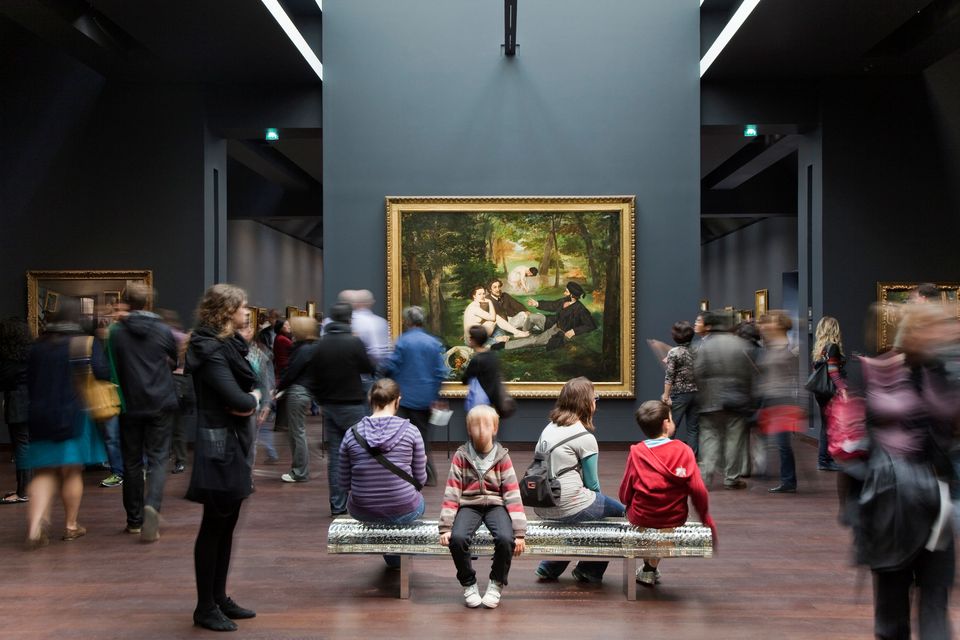 The Musée d’Orsay in Paris will undergo a radical transformation over the next decade, funded in part by an anonymous US patron who donated €20m to a building project known as Orsay Grand Ouvert (Orsay Wide Open). The gift was made via the patrons group, the American Friends of the Musées d’Orsay et de l’Orangerie.

As part of the first phase, the fourth floor of the museum will become a 7,000 sq. ft education centre while an international research centre will be set up in a nearby building at 29 Quai Voltaire on the river Seine. This stage of the project is scheduled for completion by 2024.

During phase two in 2025-26, offices in the museum’s south wing will be relocated to a nearby venue, making way for new displays of the Impressionist and Post-Impressionist collection.

“This is not an expansion,” stresses a museum spokeswoman. “The entire building, a train station dating from the 19th century, will be given over to the collection and to the public.”

The redevelopment will enable the museum to accommodate more visitors. More than 3.6 million people visited the museum last year—365,000 more than in 2018. “The number of visitors has not stopped increasing,” according to a project statement. “The museum endeavours to offer its visitors a journey that is comfortable.”

The total cost of the transformation “cannot be confirmed because it depends on the solution found for [relocating] the office spaces”, the spokeswoman adds. The Musées d'Orsay et de l'Orangerie (the Orsay’s affiliated museum) are “actively pursuing private funding”, the press statement says.