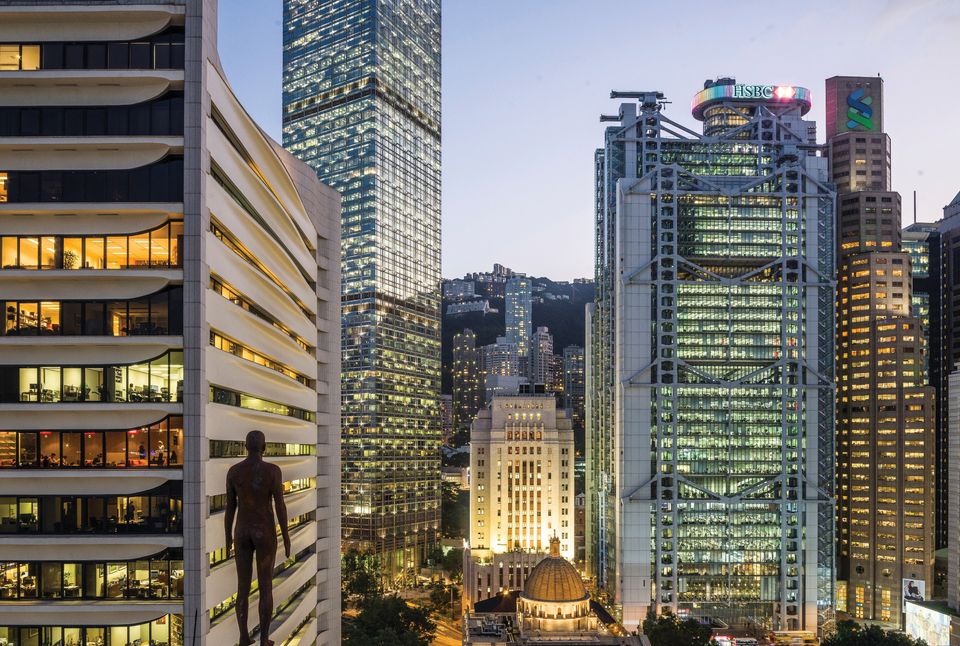 The UK sculptor Antony Gormley has highlighted the taboo subject of the art world’s carbon footprint, raising the issue of art fairs’ impact on the climate crisis. In an interview with the Sunday Times, marking his forthcoming survey at the Royal Academy of Arts in London (21 September-3 December), Gormley discusses the Tate’s recent climate emergency pledge when its officials committed to reducing the institution’s footprint by ten per cent over the next four years.

Gormley says that “we’ve got a very short amount of time to do a really huge amount of work”. The art world, he adds, “has to inquire into its own means. There’s no question that the art fair is [up there] along with probably the arms industry.”

In a recent conversation with the artist Jeremy Deller, Gormley says both had mapped “the routes and the prevalence of arms fairs and art fairs”. We asked Deller if he equates art fairs with arms fairs. The Turner prizewinner tells us: “No. Though arms dealers do buy art. But I think he [Gormley] was getting ahead of himself.” 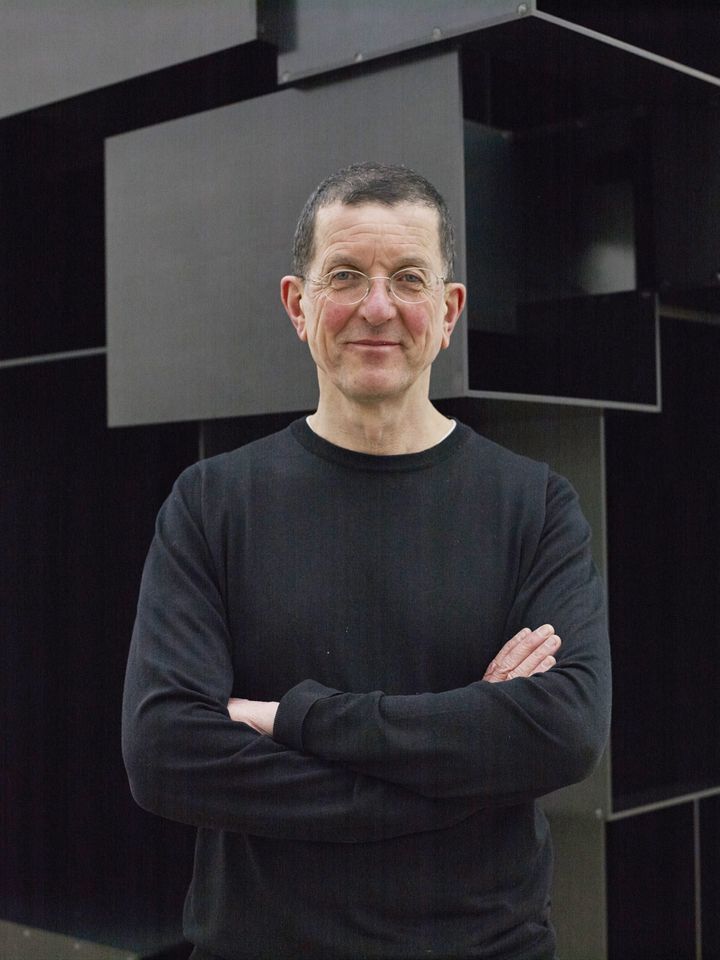 Gormley adds in the interview that “art fairs serve a minute proportion of the world’s population, and just the export and import and packing, and transport of all the works, and then you add to that all the air fares of all the people who go to them, and there’s no question this is a profligate use of resources.” Asked if he stands apart from this, he says, “No, I’ve been absolutely hook, line and sinkered by it!” Gormley declined to comment further.

Earlier this year, Art Basel's global director Marc Spiegler told us: “Let’s put our cards on the table: it would be impossible to stage an art fair or biennial without having some kind of impact on the environment. By definition they are not the most environmentally friendly events because they require travel from people and works of art.” He asks: “How can you be carbon-neutral in an environment that is urgent and ephemeral in nature?”

An official panel discussion (Art Basel Conversations) held at the 50th edition of the fair in June, entitled The Carbon Footprint of Contemporary Art, also honed in on environmental issues and dilemmas.