Polish team used remote sensing techniques to detect the building, the largest of its kind in the region, as well as a possible tomb of an archbishop 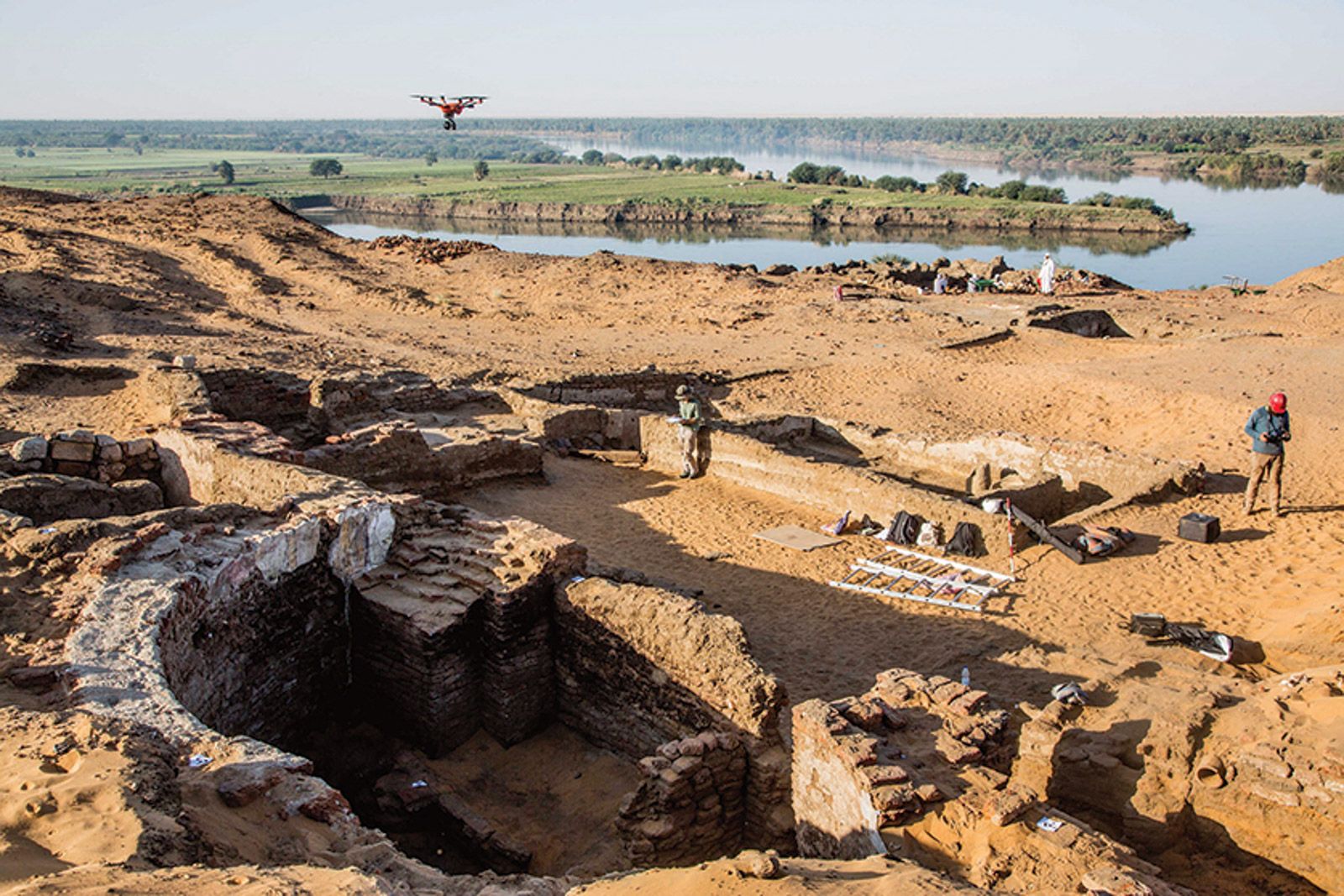 Excavations in Old Dongola revealed two walls of a 6m-wide apse as well as the dome of a large tomb Polish Centre of Mediterranean Archaeology, University of Warsaw/Mateusz Rekłajtis

Archaeologists digging in Old Dongola, northern Sudan, have discovered the remains of what appears to be the largest Nubian church ever found in the region. They suggest that it could have been a Medieval cathedral that was a seat of power for archbishops in the Nubian kingdom of Makuria, where Christianity took hold in the mid-sixth century.

Artur Obłuski, who directed the expedition for the Polish Centre of Mediterranean Archaeology at the University of Warsaw, says remote sensing techniques led his team to investigate an empty space in the centre of the ancient town’s subterranean citadel in February. They had “not expected to find a church but rather a town square which could have been used for communal prayers”, he says. Until now, a church outside the citadel had been considered to have been Dongola’s cathedral.

The excavations revealed two walls of the church’s apse, decorated with paintings depicting monumental figures, and the dome of a large tomb to the south-east. The church building appears to be 26m wide, and as tall as a “three-storey block of flats”, Obluski says, with a 6m-wide apse.

The discovery of the tomb was even more surprising. Extrapolating from a cathedral found in the 1960s in the ancient Nubian city of Faras, which was located in the centre of a citadel with a bishop’s domed tomb to the east, Obluski suggests the Dongola tomb could also be that of an archbishop. Medieval churches were significant landowners and the backbone of society, often run by members of elite or royal families.

Dongola flourished as a Christian centre until the 14th century, when Islam gained ascendancy with the arrival of forces from Egypt and elsewhere. Polish archaeologists have excavated in the area since 1964, and since 2018 have been bolstered by a €1.5m European Research Council grant intended to help chart the twilight of Christian Dongola and the evolution of pre-colonial African communities.

Obłuski and his colleagues hope that further research will enable them to date the church’s construction. Because of the coronavirus pandemic, and other complications, the team has had to skip one season of work but will resume this autumn.