The unluckiest museums in the world? Croatia faces string of natural disasters

Zagreb was hit by an earthquake in March at the height of Covid-19, and now by a severe storm 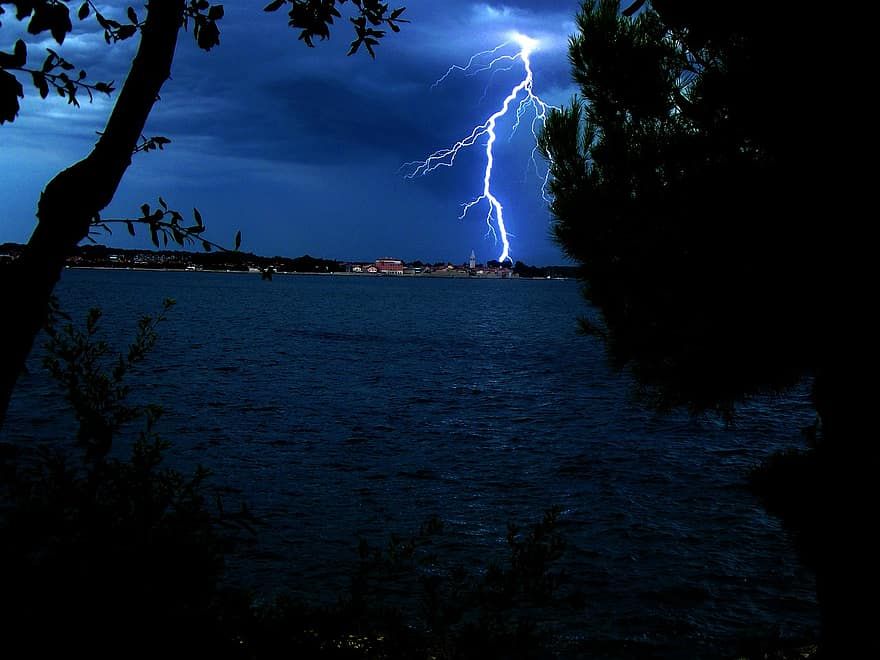 A storm hit Zagreb on 24 July, four months after an earthquake wreaked havoc in the Croatian capital

“What next: Godzilla?” said a citizen of Croatia’s capital after a freak storm hit Zagreb on the night of 24 July, just four months after an earthquake caused severe damage to houses, the cathedral and museums.

The biggest problem for the city’s many museums has been that most have been storing works in their basements after their buildings were made unsafe by the tremors on 22 March, at the height of the Covid-19 crisis.

Sanjin Mihelic, the director of Zagreb’s Archaeological Museum, who has been working to conserve its collections ever since then, spent all night in the basement trying to save his objects from the flood water. The Museum of Decorative Arts, which has been coping with a collapsed roof and no chimneys, had water coming up from the ground; its pumps could not cope with the 100 litres of rain per square metre that fell in just 10 hours. Detailed reports on damage to the works of art are being compiled.

Donations to restore cultural heritage damaged in the earthquake and storm can be made via the International Trust for Croatian Monuments website.

• Maja Razović Kocijan is the director of the Museum Documentation Centre, Zagreb