The first recipient of the new Gramercy International Prize, Ramiken gallery, will present two artists at the 2019 edition of the fair 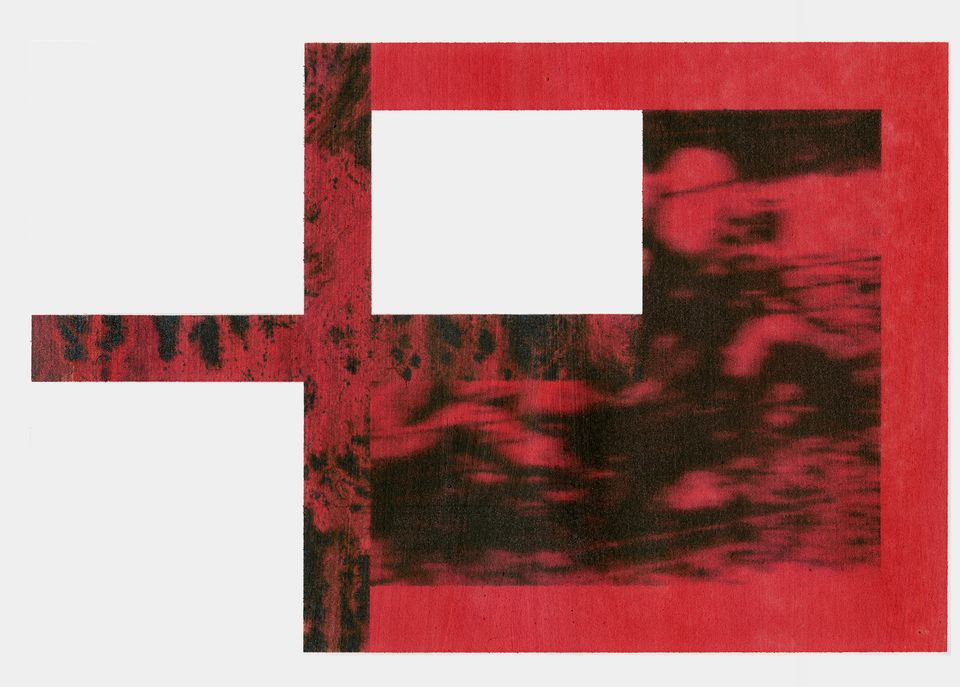 To celebrate its 25th anniversary, New York’s venerable Armory Show will allow one gallery to participate in the 2019 edition of the fair (7-10 March) for free. The offer is part of the Gramercy International Prize, a new annual initiative that is geared toward advancing younger, “pioneering” New York-based galleries that may not have the resources to participate in the fair, according to a statement issued by the Armory Show today (31 January).

The inaugural winner certainly fits the trailblazing type—Ramiken gallery was formerly housed on the Lower East Side under the name Ramiken Crucible. It returned to New York in late 2018 after owners Mike Egan and Blaize Lehane spent a year-long sojourn in Los Angeles. Currently the gallery does not have a permanent location, though it mounted an erotically charged show in November in an undisclosed private space; visitors would have to contact the gallery directly to find out where to go to see the exhibition.

Originally named the Gramercy International Art Fair, the Armory Show began in a hotel in the Gramercy area of Manhattan as a scrappy alternative platform for showing groundbreaking contemporary art. In the more than two decades since then, however, it has become one of the most esteemed—and priciest—art fairs in the US. The Art Newspaper found that a large booth, measuring around 93 sq m, can cost an exhibitor upwards of $100,000.

Armory’s Gramercy prize comes on the heels of a few initiatives by fair groups to subsidise some galleries as an economic middle market squeeze has driven many small to mid-size galleries out of business in the last several years. As fairs continue to dominate the commercial art sector and the cost of participation continues to rise, pressure has been mounting to provide options to younger or mid-tier galleries that would otherwise not be able to sustain the financial hit of regularly exhibiting. Art Basel and Frieze announced in 2018 that they would introduce new sliding-scale price models for booths, starting at Art Basel’s original fair in Switzerland and at the new Frieze Los Angeles.

In May of 2018, The Armory Show announced that it would reduce booth rates by 5% across all exhibitor sections, effective immediately for the 2019 fair. According to the executive director of the Armory Show, Nicole Berry, this universal reduction speaks to the fair’s continued commitment to its principal constituency of middle-market galleries, lessening the financial burden for all exhibitors, regardless of booth size. Likewise, the Gramercy International prize is also designed to help minimise financial risk for small but innovative galleries.

“We are thrilled to offer Ramiken the inaugural prize for this important initiative which we anticipate will have a lasting legacy," says Berry. "The jury was impressed with the effort and quality of all the nominees’ proposals, with 56 Henry, a close runner-up, deserving honourable mention. In the end, they felt that Darja and Andra’s work, addressing issues of extremism, sexuality and politics, spoke more to the mission of the prize.”