Armory week brushes downbeat sentiments aside to ring up sales

Early March saw a flurry of activity during one of New York’s biggest art fair weeks, despite the market being less frothy than this time last year.

Armory week is often seen as the more American of the two major New York fair weeks, with Frieze flying in each May from London. But this year it was the Armory Show’s (3-6 March) international appeal that generated much of the buzz, particularly its special focus on African galleries, organised by Julia Grosse and Yvette Mutumba.

It was the fair’s most global roster to date, with 204 galleries from 36 countries and, whether by coincidence or consequence, the crowd appeared more diverse than usual. This diversity “provided an even greater opportunity, if nothing else, for exposure and further education. As advisers, we embrace this,” says Lowell Pettit, an art adviser with the New York-based firm Pettit Art Partners. 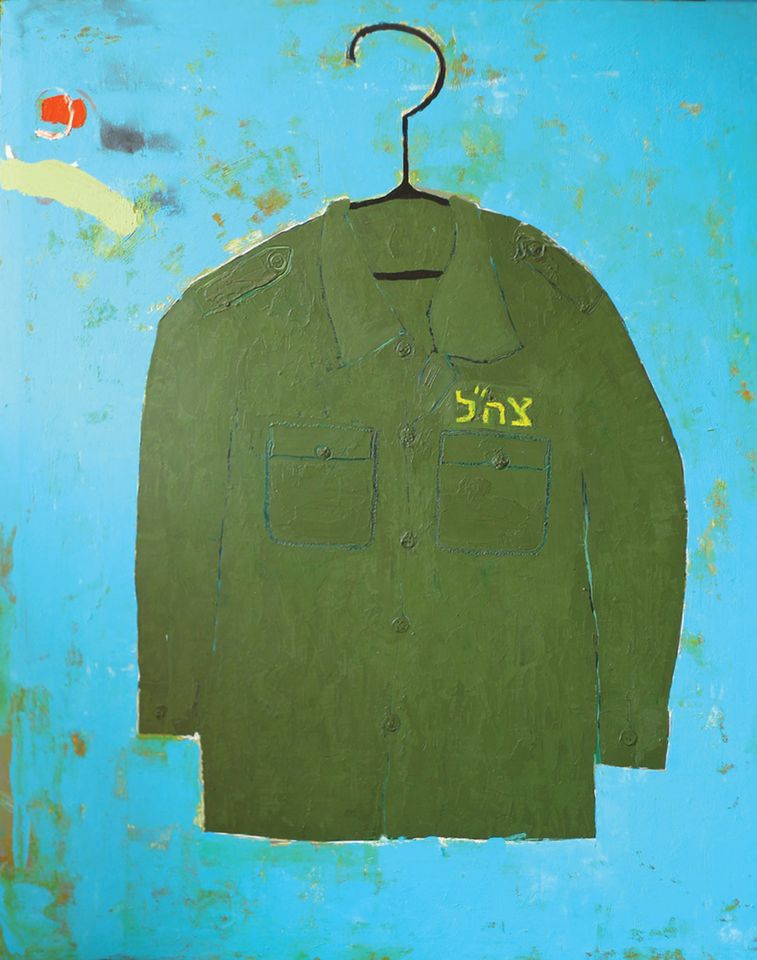 For many collectors, the African Perspectives section was an eye-opener. The Addis Fine Art Gallery, which opened in the Ethiopian capital this January and made the Armory Show its first fair, sold several pieces, including Emanuel Tegene’s painting Israeli Soldier Uniform (2014). The work, which had an asking price of $9,500, “received an incredible amount of attention”, says the gallery’s director Rakeb Sile.

The African focus may have been a boon to the continent’s artists showing beyond the fair’s walls as well. “It was instrumental in inspiring other fairs and galleries to focus on African-related programming as African art was everywhere in New York this week,” Sile says, pointing to at least six other Ethiopian artists whose work he spotted at either the Armory Show or at satellite fairs. “We hope that this year’s focus translates to African art becoming a staple at these fairs in the coming years.”

Satellite fairs are especially vital during Armory week and they distinguished themselves this year by offering smaller, more curated selections of work. At The Art Show (2-6 March), presented by the Art Dealers Association of America (ADAA) at the Park Avenue Armory on 67th Street, the largely single-artist booths saw strong sales from artists as varied as Joseph Cornell, whose £3.8m The Crystal Cage (Portrait of Berenice), encased around 1943, was on offer at Richard Feigen’s booth. Twelve knot paintings by Sherrie Levine, each valued at $150,000, were sold by David Zwirner gallery; the artist recently joined the gallery.

“Our exhibitors showcased a wide range of artists, many of whom are rarely explored in an art fair setting, in astounding depth—from Bob Thompson to Carolee Schneemann and Monir Farmanfarmaian to Jules Olitski, to name just a few—provoking great enthusiasm from collectors and the public alike,” says the ADAA’s president, Adam Sheffer.

Good move for Independent Independent Art Fair (3-6 March) is evolving from its experimental roots into a full-fledged exhibition in its own right. The art really stood out in the fair’s new home, Spring Studios—a monochrome fashion and events space in Tribeca. According to its co-founder, the New York gallerist Elizabeth Dee, prices ranged from $2,500 to $250,000.

“We saw museum curators buying for their personal collections, and dealers buying for themselves,” Dee says. “Independent achieved a market balance of sophisticated connoisseur collectors and major museums in ways that are hard to achieve at other fairs.”

Each fair seems to play to its own strengths rather than compete with its neighbour, and Dee sees this as a positive: “The New York and American markets are the strongest right now.”