Wolfgang Tillmans to get Beyeler’s first show of photos, as collectors buy major works at the fair

Move over painting and sculpture: the definition of blue-chip is expanding. As the International Center of Photography prepares to reopen in New York next week and the new Pritzker Center for Photography at the San Francisco Museum of Modern Art welcomes its first visitors, dealers at Art Basel are dedicating extensive (and expensive) wall space to photography, which is being embraced by a new generation of collectors.

Meanwhile, the Fondation Beyeler in Riehen, near Basel, is planning its first major solo show dedicated to a photographer. We have learned that an exhibition of works by Wolfgang Tillmans is due to open next year (27 May-1 October 2017). At the fair, his inkjet prints sold at Maureen Paley for $180,000 (Greifbar 29, 2014) and David Zwirner for $80,000 (mid-air flap movement, 2013).

“Photography is part of the family; it’s at the table alongside painting and sculpture,” says Andreas Gegner of Sprüth Magers. The medium has prices to match. The gallery sold a print by Andreas Gursky (Aletschgletscher, 1993) for €450,000 and a work by Cindy Sherman (Untitled #108, 1982) for $250,000.

Not so long ago, photography was considered niche. “In my lifetime, it wasn’t even allowed to be exhibited at Art Basel,” says Genevieve Janvrin, Phillips’ head of photographs, Europe. Photography dealers were marooned in a dedicated section of the fair until 2002.

The line between photography and contemporary art began to blur well before the market acknowledged it, says Eva Respini, the chief curator of the Institute of Contemporary Art, Boston. From the 1960s, Bernd and Hilla Becher—whose images are on show with Fraenkel Gallery and Kicken Gallery—influenced a younger generation to look beyond the history of photography for inspiration, while technological advancements enabled artists to create works on the same huge scale as their painter peers.

Although the market for photography took off in the 1990s, the medium still offers a chance to get a brand name for less. “People come in and buy a $35,000 photo and say, ‘We got off easy today,’” says the dealer Edwynn Houk. The most expensive photograph sold at auction last year (a film still by Sherman) made nearly $3m, but 85% of photographs sold for less than $10,000 in 2015, according to Artprice’s annual report.

Perhaps unsurprisingly, then, many are keen to cultivate photography’s crossover potential. “There are artists who are included in photography sales and contemporary sales, but most artists we know would prefer to be in the contemporary art sale,” says Robert Goff of David Zwirner. This autumn, the gallery will present large-scale prints by William Eggleston, who joined its roster earlier this month.

Even so, “there is still a bias towards painting because it has a much longer history”, says the art advisor Todd Levin, the director of the Levin Art Group. “If you are looking at an exceptional painting and an equally exceptional photograph, the painting is going to outperform.”

See the major photo shows, buy the works in Basel 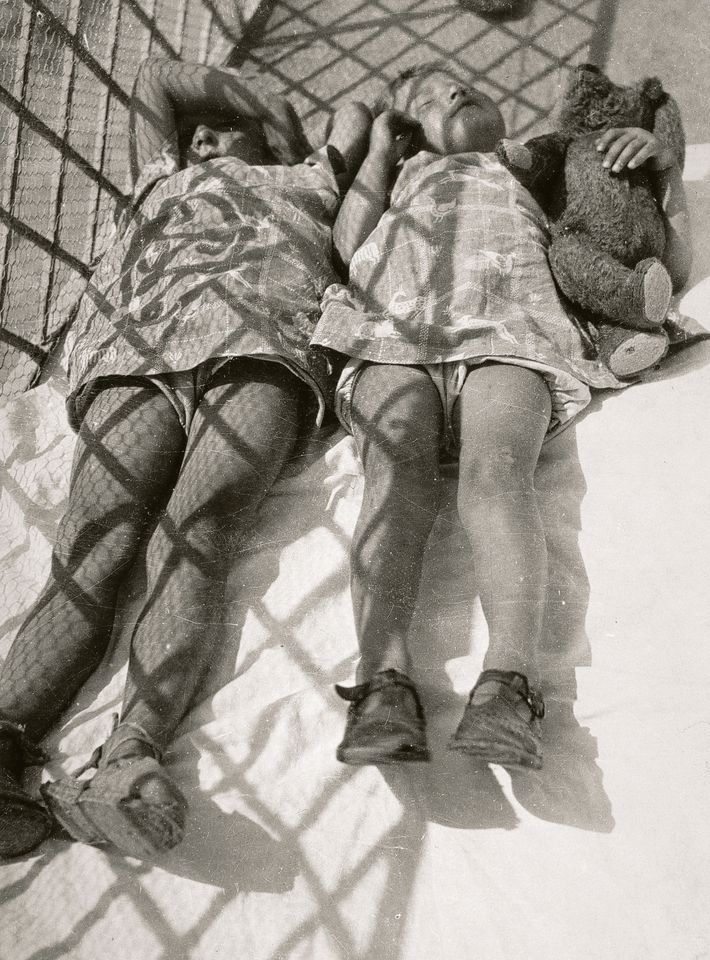 László Moholy-Nagy, Die Schlemmer-Kinder (1926) This vintage print at Galerie Berinson (€450,000) is unusually large for Moholy-Nagy, whose survey is on show at the Solomon R. Guggenheim Museum in New York (until 7 September). 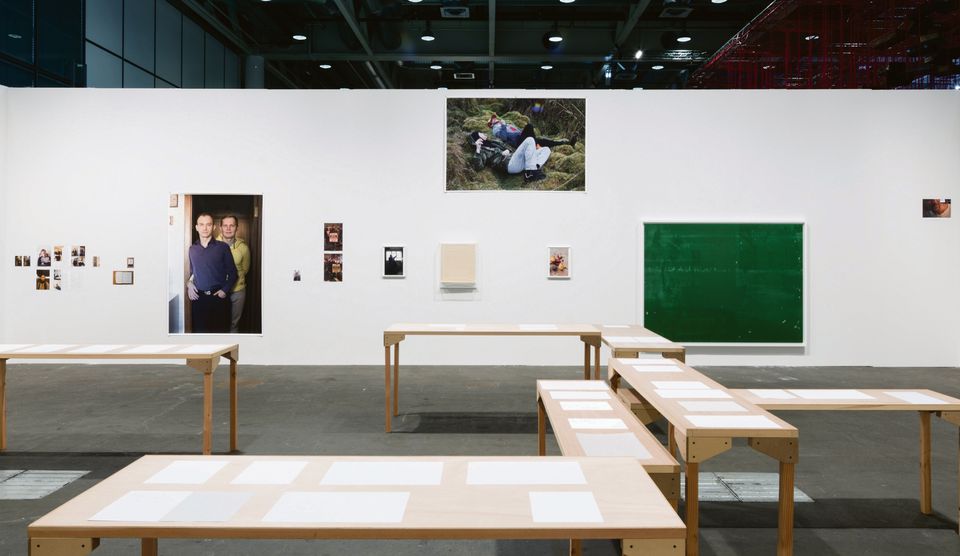 Wolfgang Tillmans, New York Installation, PCR, 525 (2015) Tillmans, who will have solo shows at Tate Modern (15 February-11 June) and the Fondation Beyeler next year, takes over a room in Unlimited with an installation featuring portraits of activists from around the world ($1.2m, presented by David Zwirner). 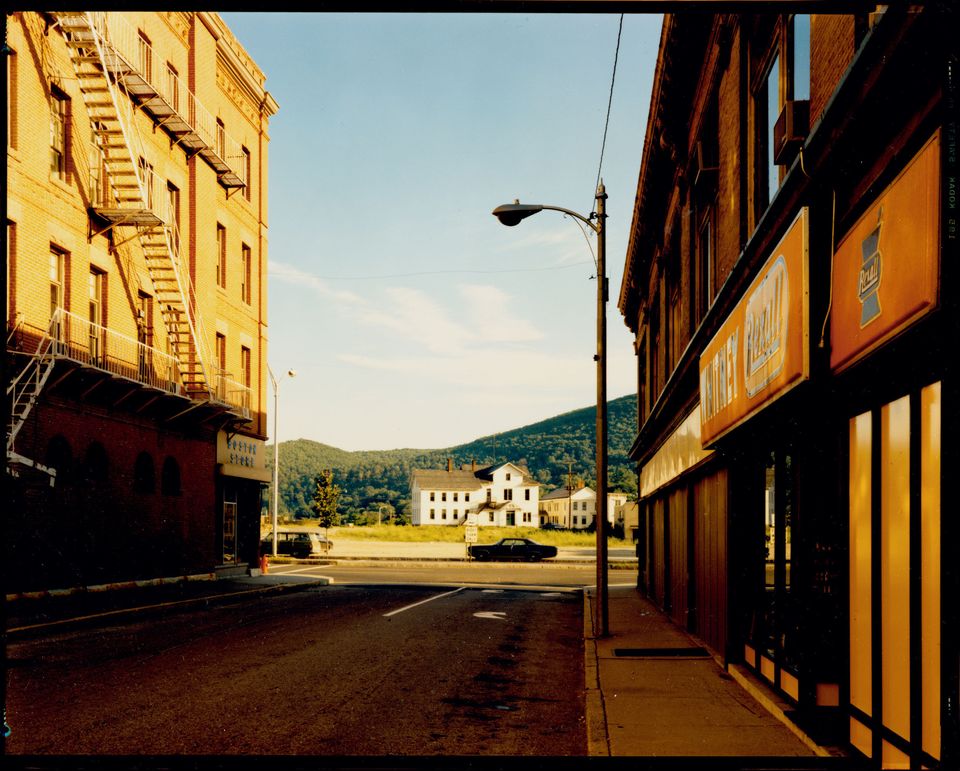 New York’s Museum of Modern Art is planning an exhibition of work by the early adopter of colour photography, who also has a retrospective at the Huis Marseille in Amsterdam (until 4 September). An example from his Uncommon Places series is at Edwynn Houk ($40,000). 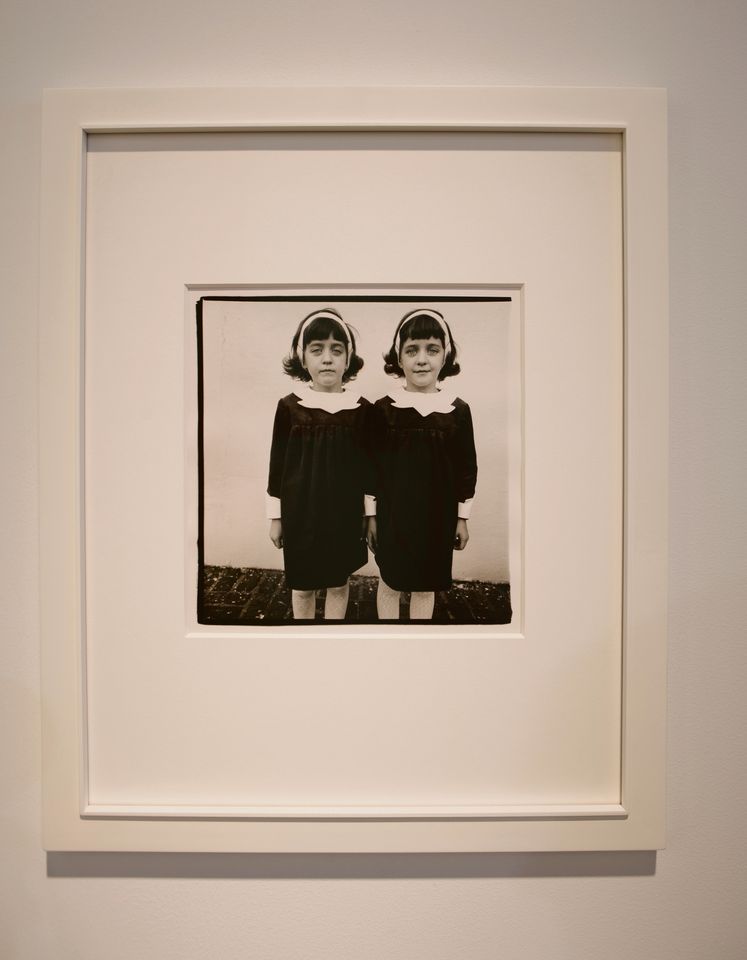 Diane Arbus, Identical Twins, Roselle, N.J. (1966) Ahead of a presentation of early works by the US photographer at the Met Breuer in New York (12 July-27 November), Fraenkel Gallery sold this prime example ($575,000). “When you say Arbus, you think twins,” says the gallery’s Frish Brandt.