What's the key to its success? 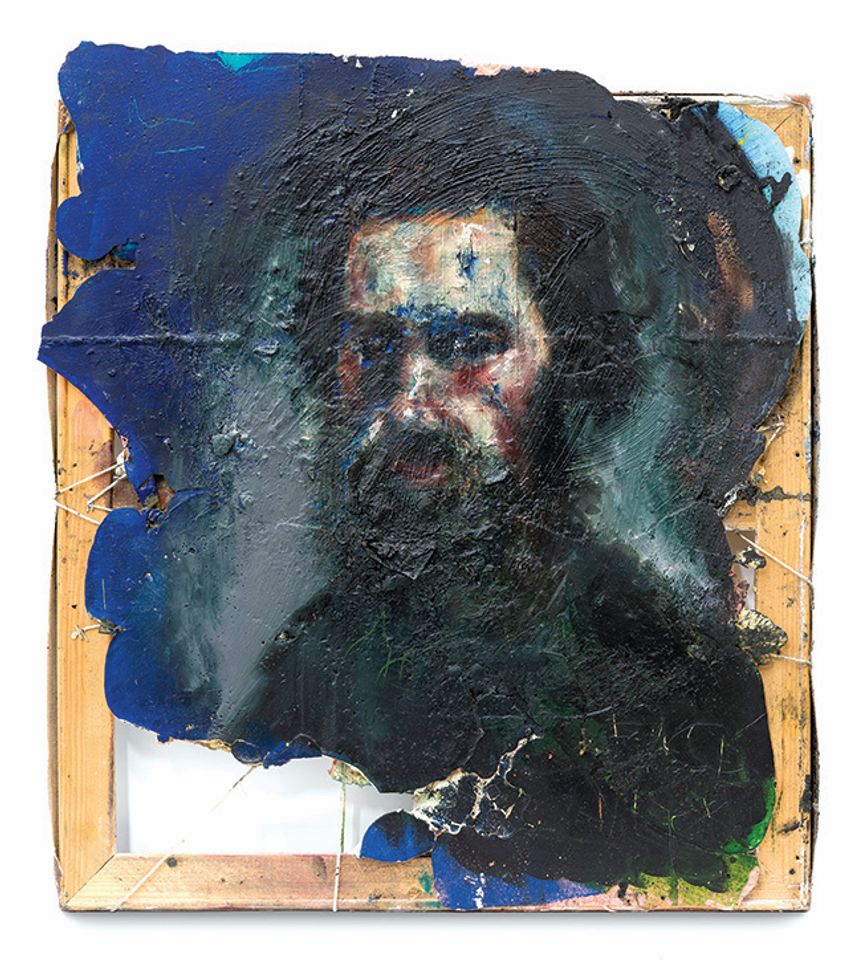 Art Brussels celebrates its 50th anniversary this year, making it the second oldest (if not continuously running) contemporary fair in Europe, after Art Cologne. That longevity, says the fair’s managing director, Anne Vierstraete, is down to the strength of the collector base that underpins the city’s art scene.

Thanks in part to fortunes derived from industry and textiles, Brussels has long boasted a substantial number of serious buyers, which in turn has fed what Vierstraete describes as a “rich and vibrant” art community. “The contemporary art scene has developed over the past 50 years, building on a tradition of collecting that distinguishes Belgium as a country, which is said to have one of the highest number of collectors per capita in the world,” she says.

Founded as Foire d’Art Actuel with 11 dealers in 1968, Art Brussels has championed contemporary art from the start. This year, 147 dealers will fill the historic Tour & Taxis building, an industrial customs house built in 1904. Twenty dealers who previously participated are returning after a hiatus.

One of the main draws for the adventurous Brussels audience, Vierstraete says, is the Discovery section, which this year features 33 galleries showing recently created work by emerging talents. These include the Madrid-based sculptor Karlos Gil, represented by Francisco Fino gallery of Lisbon, and Michigan-born Anne Vieux, who is showing holographic paintings with The Hole, New York.

The number of Belgian galleries has increased markedly, from 18% last year to 32% in 2018. This is a deliberate strategy, Vierstraete says, adding: “We wanted to celebrate both the roots and the liveliness of the fair and pay tribute to the richness, the diversity and especially the high quality of the Belgian gallery scene.”

Harlan Levey, the founder of the local Harlan Levey Projects, is participating for the fifth time, showing works by Brussels-based Emmanuel Van der Auwera and the US artist Haseeb Ahmed in the main Prime section (prices range from €8,000 to €35,000). “Last year we were fortunate to place works with both Belgian institutions and private collections after winning the Discovery stand prize. There wasn’t a question of if we would return,” Levey says.

The established Brussels dealer Albert Baronian thinks that the fair has endured because it is the only Belgian contemporary fair with an extensive international outreach. “I don’t believe the fair should specifically cater to the local collector base,” he says. His gallery will present tactile paintings by Mitja Tušek and subversively humourous drawings by Alain Séchas, among others, with a price point of €3,000 to €80,000.

Meanwhile, the Belgian collector and financier Ronald Rozenbaum insists that he will not bypass Art Brussels for Art Cologne, which clashes this year with the Belgian fair (19-22 April). In addition, Art Brussels no longer overlaps with the Belgian edition of the New York-based Independent fair, which has now moved to a winter slot (8-11 November).

But Rozenbaum believes that Brussels needs to carve a niche if it is to thrive as a global art destination. His solution? “I have suggested that Art Brussels and Brafa be organised concurrently. A mix of cutting-edge contemporary galleries alongside exquisite fine arts would definitely appeal to a wide audience,” Rozenbaum says. A spokesman for Brafa, which is held in January, says: “Isn’t it more profitable for the city of Brussels to welcome two main art events in the year rather than only one?”