Art campaign shows the many sides of mental illness 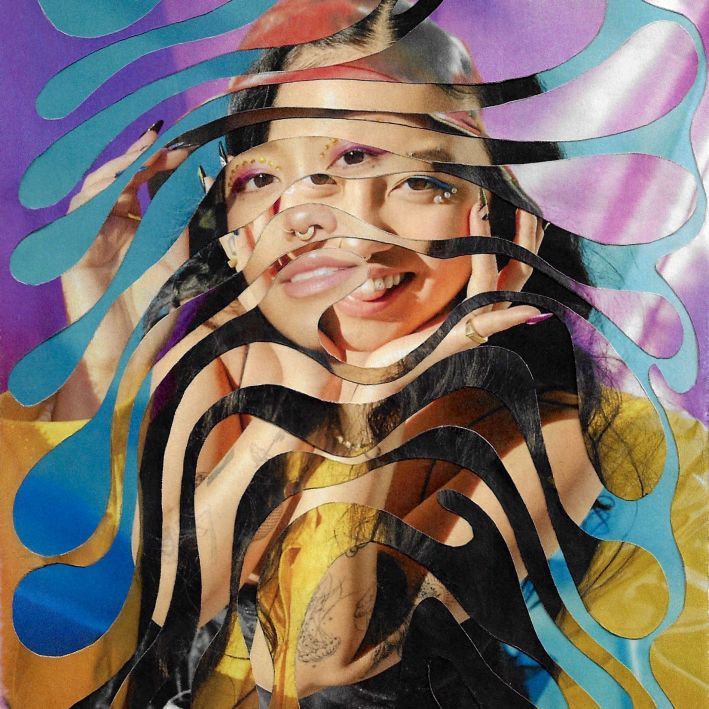 A portrait by Ian Woods of the queer, neurodivergent, Korean American performer and creative equity consultant Jezz Chung, who has chronic depression and ADHD

Made of Millions, a global nonprofit that has a mission to change public perceptions around mental illness, has commissioned the Florida-based artist Ian Woods to create empathetic work for a new campaign. Shame Shouldn't Be A Symptom features the testimonials of four mental health advocates — Crystal Anderson, Windsor Flynn, Jezz Chung and Jason Rosario — with collaged portraits by Woods.

“Mental health is a really important thing at this stage in life where I am trying to dive in and figure out a bunch of things that I think I have been putting off,” says Woods, who started posting his small-scale mixed-media works on paper on Instagram a few years ago, soon after learning he was going to become a father. “Having a son helped me to buckle down on [my art] so that I could be better for everyone.”

The 26-year-old artist steadily created collages and drawings informed by advertising logos, brands, celebrities, and pop culture; developing a fluid style with portraiture that brings to mind jigsaw puzzles and the movement of Op Art. His focus is almost exclusively people. “Everyone is different,’’ Woods says. “I just love distorting faces.” He now has more than 52k followers on Instagram. 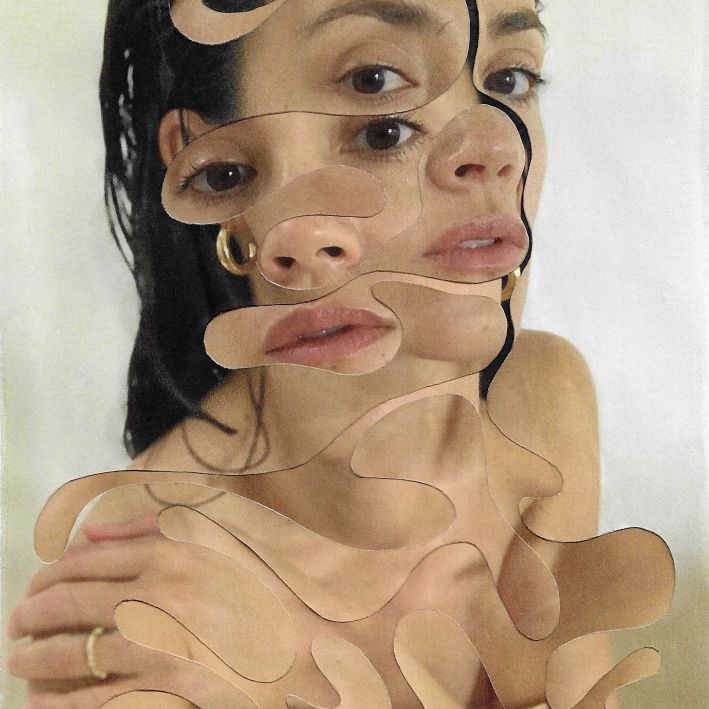 A portrait by Ian Woods of Windsor Flynn, a mother, advocate and Made of Millions board advisor living with OCD

Woods works solely by hand; every cut is made with an X-acto knife. His source material comes from images he finds online and prints out, and his art supplies from various big box stores near his home. “I just make do with what I have,” he says. He created a makeshift light table by putting a lamp on the floor under his mother’s glass-topped dining room table. “It is kind of dangerous because it gets hot.”

His work for the Shame Shouldn't Be A Symptom campaign have a similar DIY feel, inlaying colourful swirls of paper, or alternative views of his sitters to create shifting, thoughtful, complicated portraits. “Shame makes me feel like parts of myself are not good enough and are not meant to be shown to the world. But that's not true!” says Made of Millions board advisor, advocate and mother Windsor Flynn, who has obsessive compulsive disorder. “We are all multifaceted. All our parts have to be nourished and talked about, otherwise the bad ones get worse.”