Large-scale events have been banned in the German region of North Rhine-Westphalia, while travel has become restricted for international exhibitors 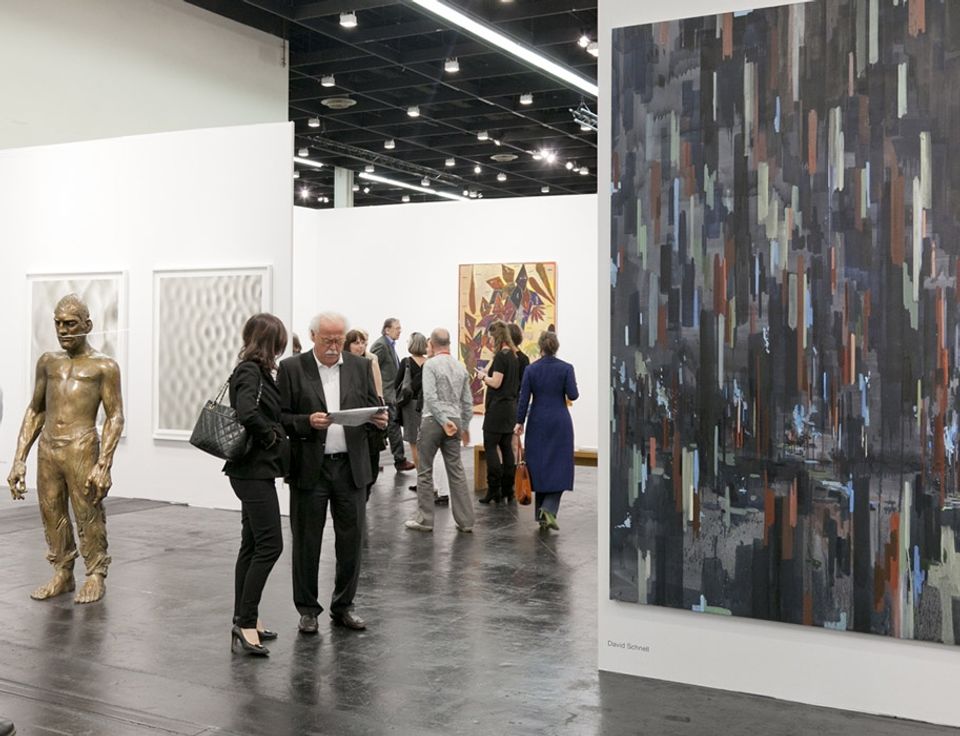 Cologne’s ban of events with more than 1,000 people until 10 April led us to the postponement of the city’s art fair © Koelnmesse

The organisers of Art Cologne have postponed the contemporary art fair from April to November, in accordance with a ban on large-scale events in North Rhine-Westphalia, the most populous and the worst-hit coronavirus region in Germany with more than 1,000 reported cases so far.

In a letter sent to exhibitors today, the management board of Koelnmesse, the convention centre where the fair takes place, says the health of all those involved in the fair is “our top priority”. The new dates are 19-22 November, coinciding with the Cologne Fine Art & Design fair.

The city of Cologne has banned events with more than 1,000 people until 10 April, a deadline which could easily be extended (Art Cologne was due to run from 23-26 April). “It is a clear guideline that has led us to postpone the event,” the fair organisers say.

They add: “Added to this is the uncertainty of numerous customers and the complicated travel situation, especially for international participants. Against this background it is currently not possible for us to offer a meeting place for the international art world of the usual quality.”

The management team says dealers who have not cancelled will be eligible to exhibit in November under “the existing contractual relationship”. Those who have already cancelled “due to the prevailing circumstances” are invited to confirm whether they wish to take up a booth in November.