London and Miami-based Philbrick, on the run since October, was arrested by FBI on Vanuatu on Thursday

UPDATE: Philbrick appeared in federal court in Guam on 15 June and is currently detained pending his removal to a federal court in Manhattan—a date for this appearance is yet to be set. He was not required to enter a plea as he was charged via a criminal complaint 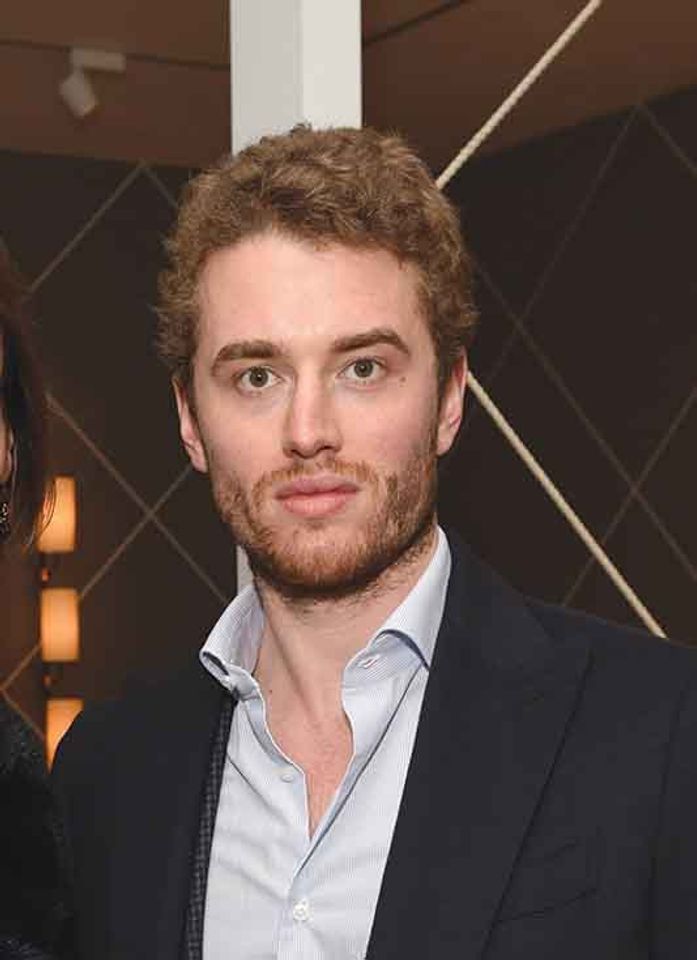 Fugitive London and Miami-based art dealer Inigo Philbrick has been arrested by the FBI on the South Pacific Island of Vanuatu and charged with running a $20m art fraud scheme. Philbrick, 33, was arrested on Thursday after Vanuatu authorities expelled him at the request of the US Embassy in Papua New Guinea and he has now been taken to Guam, where he is due to appear in federal court on 15 June.

Today, Geoffrey S. Berman, the United States Attorney for the Southern District of New York, and William F. Sweeney Jr, the assistant director-in-charge of the New York Office of the FBI, announced the unsealing of a complaint in the Manhattan federal court which charges Philbrick with allegedly engaging in a multi-year scheme to defraud various individuals and entities for more than $20m.

Berman says: “As alleged, Inigo Philbrick was a serial swindler who misled art collectors, investors, and lenders out of more than $20m. You can’t sell more than 100% ownership in a single piece of art, which Philbrick allegedly did, among other scams. When his schemes began to unravel, Philbrick allegedly fled the country. Now he is in US custody and facing justice.”

Sweeney says Philbrick, a London-based US citizen who has been on the run since October, "allegedly sought out high-dollar art investors, sold pieces he didn’t own, and played games with millions of dollars in other people’s money. The game ended when investors began wondering where their money went. Hats off to the FBI NY Joint Major Theft Task Force/Art Crime Team who worked diligently to track down Mr Philbrick and bring him back to the US, where, if convicted, he might have to trade in his jet-set life for a drab federal prison cell.”

The complaint alleges that Philbrick, who had galleries in Mayfair and Miami, defrauded multiple individuals and businesses in New York and abroad between around 2016 and 2019 in order to finance his art business. It claims that as part of the scheme, Philbrick "made material misrepresentations and omissions to art collectors, investors, and lenders to access valuable art and obtain sales proceeds, funding, and loans" and that he "knowingly misrepresented the ownership of certain artworks, for example, by selling a total of more than 100% ownership in an artwork to multiple individuals and entities without their knowledge, and by selling artworks and/or using artworks as collateral on loans without the knowledge of co-owners, and without disclosing the ownership interests of third parties to buyers and lenders."

The complaint also alleges that Philbrick gave fraudulent contracts and records to investors in order to artificially inflate the value of the works of art and conceal his scheme. One of these contracts listed a stolen identity as the seller. Works named as part of the scheme include Humidity (1982) by Jean-Michel Basquiat, a 2010 untitled painting by Christopher Wool and an untitled 2012 painting of Picasso by Rudolf Stingel.

It was last autumn that Philbrick's alleged fraud scheme started to come to light, as investors and lenders realised some of the documents they had been given were fraudulent and became suspicious of the misrepresentations and omissions he had made, the complaint says. Around mid-October, Philbrick defaulted on a loan of around $14m and by November, a number of investors had filed civil lawsuits against Philbrick in multiple jurisdictions for fraud.

According to flight records Philbrick left the US just before the lawsuits were publicly reported, and he has been living in Vanuatu since around late October.

about 11 hours ago
Déjà vu: Art Basel postponed from June to September—again