Price of Leonardo’s Salvador Mundi, which sold for £333m, represents over half of government’s total financial backing for museums last year 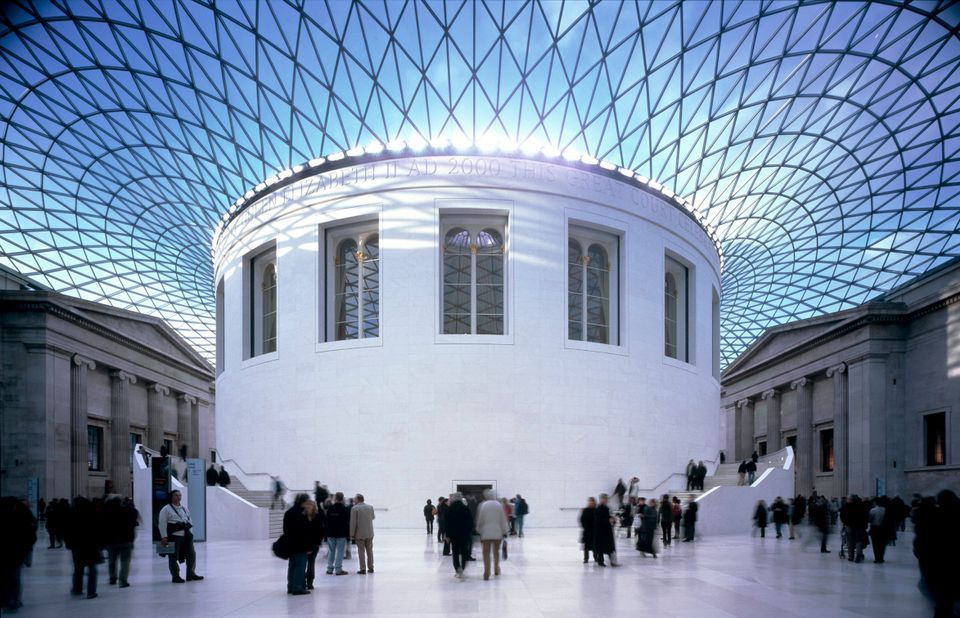 An Art Fund report on UK museum acquisitions criticises the government-commissioned Mendoza Review, because of its passive acceptance of the financial squeeze. The review of museums in England by Neil Mendoza, published last November, said that although funding was falling, the situation is unlikely to change in the immediate future.

The fund’s report, compiled by the historian David Cannadine, was launched today at Tate Modern and introduced by the Tate director, Maria Balshaw. Cannadine categorises the current funding situation as “shocking” and “deeply distressing”. Although the government’s Mendoza Review states that total public spending for museums has fallen by 13% in real terms during the past decade to £720m, the situation is far worse for local authority museums, which have faced 31% cuts from 2010 to 2016.

Cannadine also points out that the price of Leonardo’s Salvator Mundi, which sold for £333m last November, represents over half of central government’s total funding for museums last year. Of 266 museums he surveyed, only half had a dedicated acquisitions budget and in most cases it was less than 1% of their expenditure. The Art Fund report, entitled Why Collect?, calls for a national debate on the challenges over museum acquisitions.