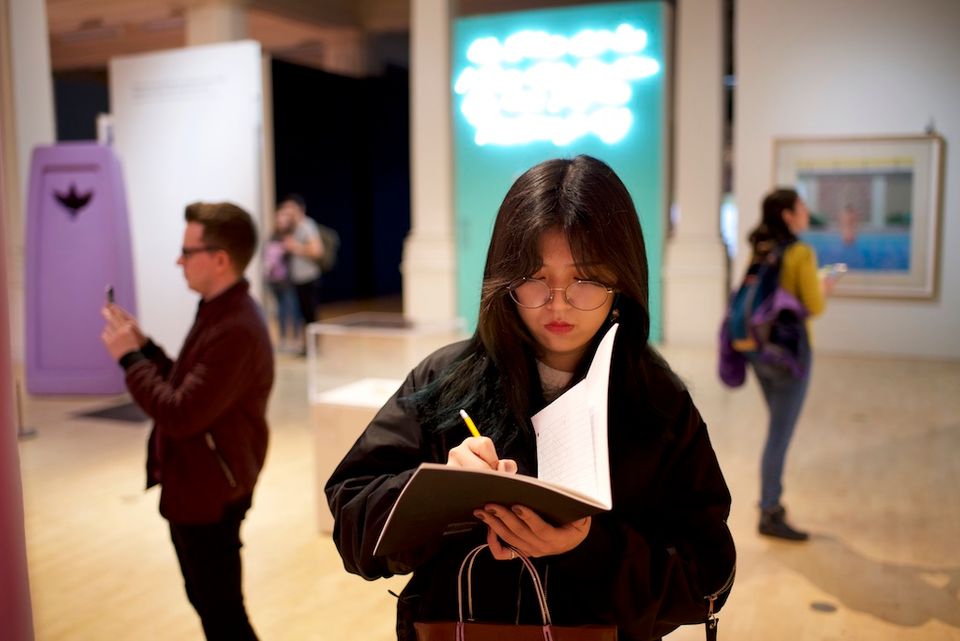 Students keen to work in the creative industries will have the chance to secure placements at cultural events as part of a new initiative launched by Art Fund. Holders of the Student Art Pass, which was launched by Art Fund last year, are eligible for the work opportunities which include guide roles at the 24-hour contemporary art festival Art Night in London. “The new initiative in 2018 is the commitment to 500 paid opportunities for students over the year, all paid at the living wage,” says an Art Fund spokesperson.

The Student Art Pass costs £5 annually (applications close 9 December) compared to the normal £67 cost of an Art Fund National Art Pass. Asked how the pass works with student admission pricing schemes at institutions, the spokesperson says: “The student art pass gives a 50% discount on shows which will be a saving at places such as the Victoria & Albert Museum.”

The Student Art Pass also gives free entry to over 240 museums, galleries and historic houses across the UK, he adds. “The pass is annual, rather than Tate’s offer of £5 tickets to a single exhibition, for instance [as part of the Tate Collective scheme].” More than 17,000 students from 157 UK universities became Art Fund members last year.

The decreased cost for students could mean less entry fee revenue for museums and galleries but crucially, the scheme has boosted visits to cultural venues. "53% of Student Art Pass holders say they visited more often, and 50% say they visited five or more times since they had the card. Students are also a group that many museums are looking to develop as an audience, both as an under-represented group currently and as museum goers in the years ahead," the Art Fund spokesperson says.