Institutions across the country are cautiously welcoming back visitors 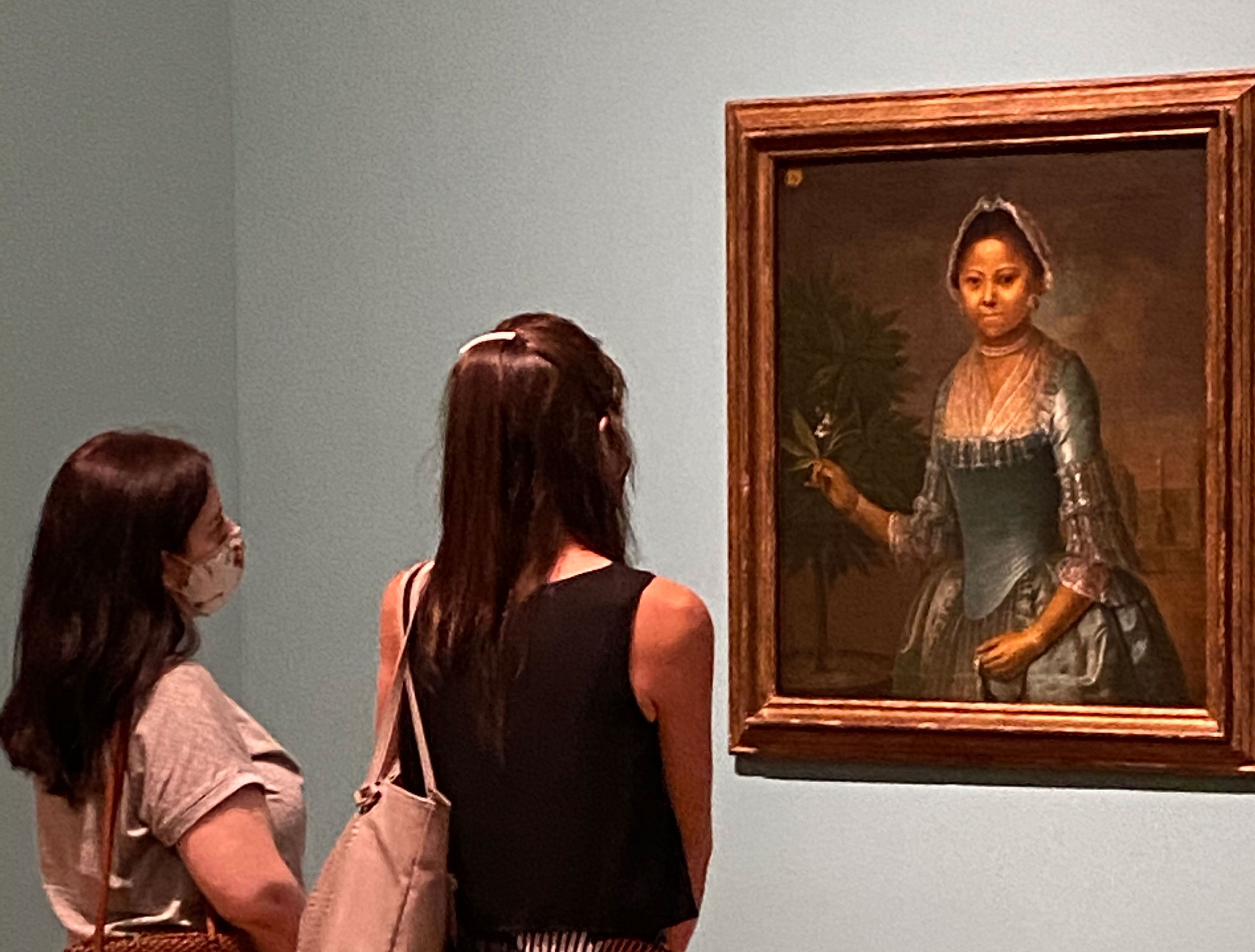 After several months’ closure due to the coronavirus crisis, three of Canada’s biggest art institutions in Ontario have either re-opened or will do so in the very near future.

The Art Gallery of Ontario (AGO), in downtown Toronto, was the first to take the plunge, welcoming members and annual pass-holders on 2 July, with the general public able to visit from 23 July. The museum’s CEO Stephan Jost was delighted to welcome gallery-goers again after a much longer delay than anticipated. “I hate being a museum director with no public,” he said.

As with the other institutions, the AGO is open from Thursday to Sunday only, with a number of health and safety measures taken in the galleries. The gallery closed its doors on 13 March, “faster than the airlines did,” Jost noted, with hopes of reopening early April. “A week into it, we knew it wasn’t a short-term thing,” he confessed.

But even now that the museum has reopened, it is still a long way from operating at pre-Covid levels, Jost notes, adding that all museums “face huge challenges”. The AGO was helped by a couple of generous donations, Jost added, as well as everyone on staff taking a 25% pay cut, effective until mid-September.

The museum’s members and annual pass-holders showed their appreciation this past week, with around 90% of the available 30min timed entry tickets sold in advance, and 600-700 visitors arriving on the AGO’s opening day, most already wearing masks. “You could sense some anxiety,” Jost said of the opening, “but that passed as the day went on.”

A week after the AGO’s relaunch, the Museum of Contemporary Art (MOCA) in Toronto’s west end is set to open its doors to donors, members and front-line workers on 9-12 July, (others will have to wait until 16 July). And the Ottawa-based National Gallery of Canada will be the last to reopen, admitting members only on 16 and 17 July and then the general public on 18 July. Museums in Vancouver and Montreal already opened in June.